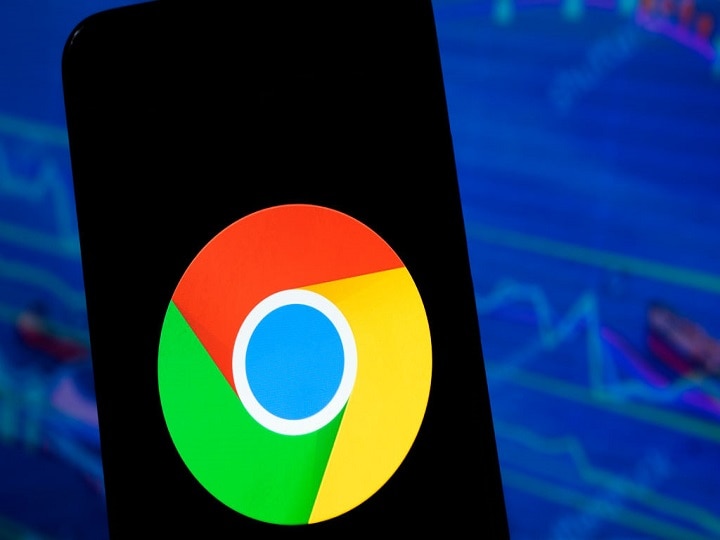 Google is officially bringing one of its most useful Android accessibility features to Chrome. The company has announced that its browser can now caption any audio and video you are playing. This feature named Live Caption was already available in Android devices. Google has told how this live caption feature will work in your phone.

Feature will be seen while watching video
After enabling it, you will have to follow the same step again to use this feature for other videos. The live caption will automatically appear in a small movable box at the bottom of your browser while you are watching or listening to a video. Will notice the live caption even if the audio is muted or the volume is low. So if you do not have wireless earphones and you want to watch a video without disturbing anyone around you, then this feature will work.

Instagram is bringing new safety policy, adult users will not be able to message Minors on the app