Recently, the Vietnam Tennis Federation (VTF) has officially announced the successful naturalization of Thai Son Kwiatkowski. The 26-year-old player has a Vietnamese mother, a Polish father, ranked 181 ATP. Thai Son has attended 3/4 of the world’s major Grand Slam, including the Australian Open, the French Open (Roland Garros), and the US Open.

Going up from school tennis, Thai Son Kwiatkowski soon impressed with the men’s singles championship in the US university tennis tournament in 2017. In 2020, Thai Son Kwiatkowski left a great mark when he was awarded the ATP award. Challenger Tour Newport Beach in the prestigious US has a total prize money of up to 162,000 USD (about 3.8 billion VND).

Thai Son started to return to Vietnam and joined a tennis club in Ho Chi Minh City in 2019. The same year, currently ranked 219 ATP, easily won the men’s singles and men’s doubles at the national championship. family. However, he has not had the opportunity to meet the number 1 player in Vietnam, Ly Hoang Nam (ranked 720 on the ATP chart).

With the participation of a world-class player like Thai Son Kwiatkowski, Vietnamese tennis is confidently aiming for promotion as well as staying in Group II Davis Cup and acquiring titles at the 31st SEA Games. year at home. 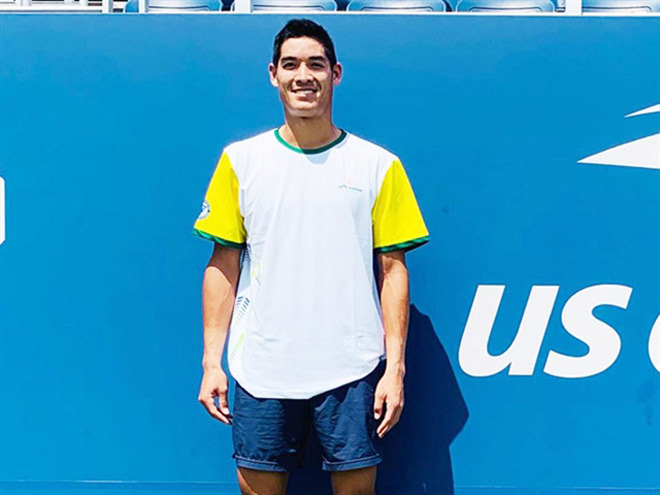 “Thai Son Kwiatkowski’s entry has helped increase the strength of Vietnamese tennis. Because the Davis Cup rules only allow players with 2 years of nationality to play, our closest goal with Thai Son is to capture the trophies at the 31st SEA Games by the end of the year, and the further is to help. Vietnamese tennis plays well in group II Davis Cup, ”said Doan Thanh Tung, General Secretary of the Vietnam Tennis Federation (VTF).

Currently Thai Son Kwiatkowski is playing the ATP 250 in Singapore and has reached the main round after 2 wins. This player is expected to return to Vietnam to play in the 2021 national championship scheduled to be held in October. 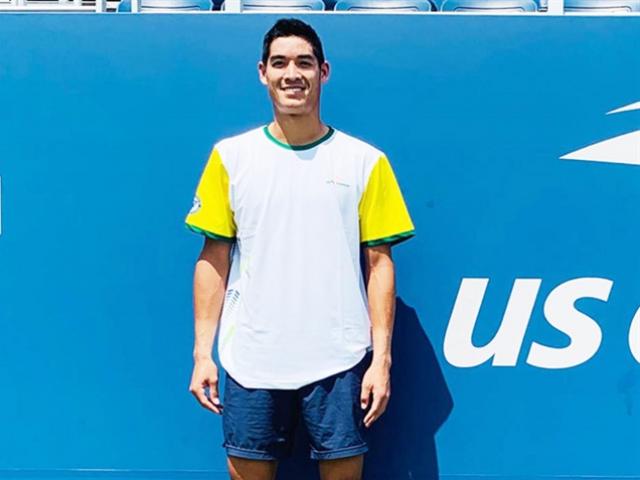 (Sports news, tennis news) Vietnamese – Thai Son player of Vietnamese origin for the 2nd time to participate in round 1 of US Open, Grand Slam in America.