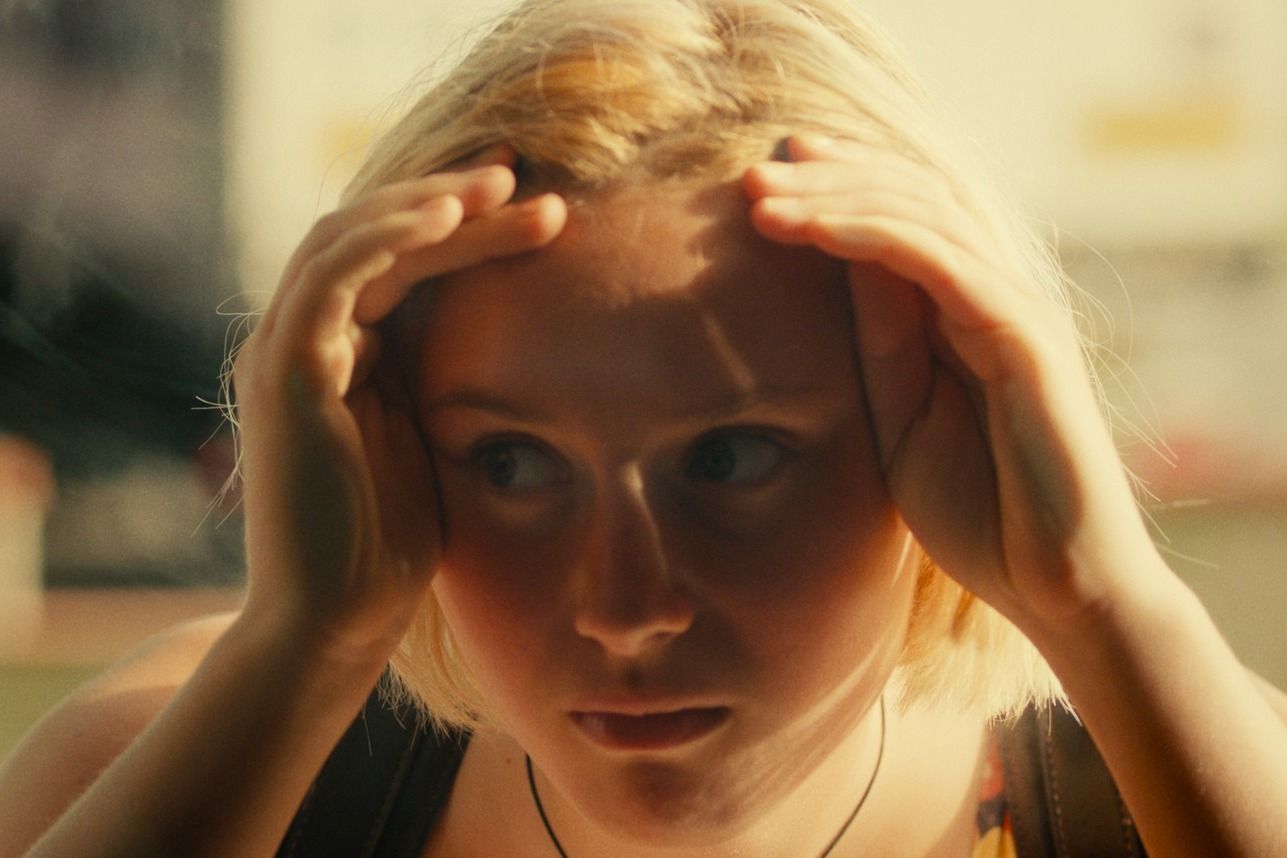 Esther, 17, takes Jean’s desire for love. In her diary, she recounts their sexual relations (” Three times on the beach, twice in the back of his car ») as so many proofs of the attachment of this young man who came to surf on the Landes coast where she sells ice cream to tourists.

Jean gone, it does not take long to hitchhike back to her mother’s quickly annoyed by her little dresses that her companion finds tempting. In any case, between the restaurant she keeps, her baby and her married life, this woman who has probably become a mother too early has no time for her daughter. Esther sets off again, spinning towards Paris to find Jean who, unsurprisingly for the viewer, has no intention of saving a place in her life.

From the beach to the convent

Portrait of a naive teenage girl, Gold for dogs has airs of deja vu with these wavering of a young girl who only realizes the desires she arouses in order to conform to what boys expect of her. Director Anna Cazenave Cambet, who signs her first feature film, moves her like a pawn in situations without real links. The second part of the film takes Esther to a Parisian convent where she finds refuge. She does not know the codes of this world and shows no interest in the religion and the faith of the sisters who lodge her.

She nevertheless sympathizes with a young girl of her age who is on retirement. Together, they are fascinated by a very beautiful woman about to make her wishes to stay forever away from the men she seems to hate, just like her beauty that attracts them to her, and to experience another love. ” My face may age to rot, my breasts will sag, my cheeks will wither, she explains. I will be in a pit of waiting and He will be my only guest. ”

A project that does not appear on the screen

The link between the two parts of the film? The filmmaker says she wanted ” to confront two forms of fascination: that of Esther towards others and that of the sisters for this other who is God. Certainly, but on viewing this intention is not enough to establish a relationship between these juxtaposed scenes. In the convent as elsewhere, Esther passes, external to everything, as absent from herself and even from others, despite Anna Cazenave Cambet’s plan.

Partly for lack of a solid script, the young actress Tallulah Cassavetti, who plays it, fails to convey emotions. By following her in her wanderings, boredom wins slowly but surely.