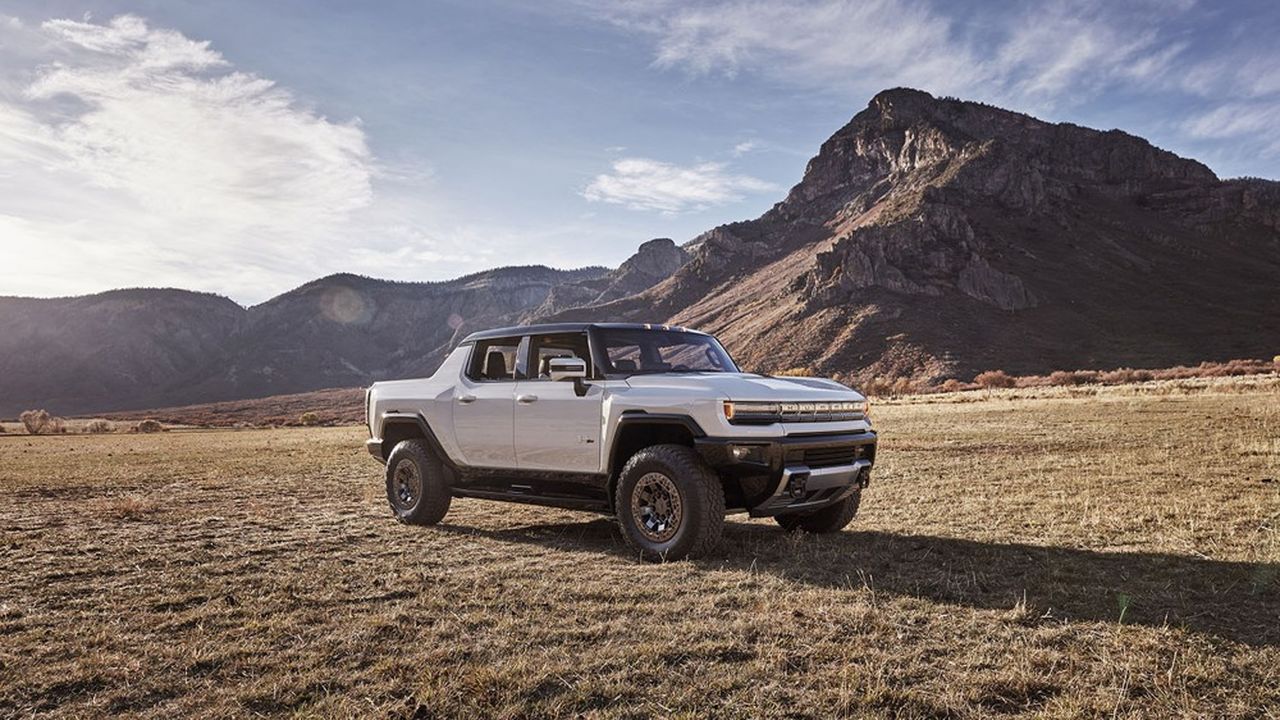 General Motors (GM) is tackling an ambitious challenge: converting a vehicle that has long symbolized disdain for environmental issues to electric. Ten years after ceasing production for lack of customers, the Detroit firm has just presented the new generation of the Hummer, this “supertruck” derived from a mastodon vehicle of the American army, which will be equipped with a 100% electric motor. .

Highly anticipated since the group had promoted it in an advertisement broadcast during the last Superbowl, the new Hummer will begin its commercial career in the fall of 2021, with an entry-level price of $ 113,000 (95,000 euros). The manufacturer announces no less than 560 kilometers of autonomy and an engine with a power of 1,000 horsepower, capable of going from 0 to 100 km / hour in three seconds.

To keep up with such performances, the vehicle will undoubtedly have to carry batteries of considerable weight, especially if one takes into account the dimensions and the extraordinary mass of the Hummer. GM has yet to communicate on the subject, but commentators on this side of the Atlantic are already denouncing an ecological aberration.

The builder does not care. In the United States, the pick-up market, on which the future Hummer is positioned, is by far the most lucrative segment, the one which provides the three giants of Detroit (Ford, GM and Fiat-Chrysler) most of their margins. Tesla boss Elon Musk also wants to enjoy the cake, as shown by the announced launch of his Cybertruck.

The “Big Three” are preparing their response by seeking a delicate balance: to offer an electricity offer to customers who have never been concerned about global warming. The card played by GM seems to pay off: according to the manufacturer, the pre-reservations for the first vehicles have already all been sold.