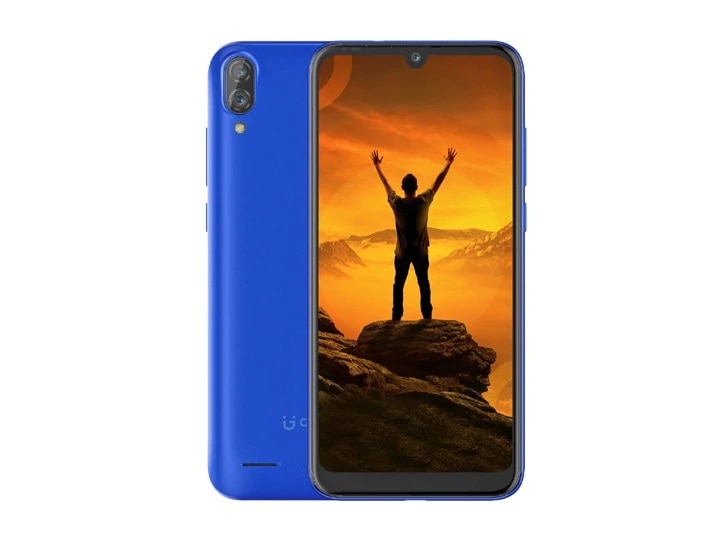 The teaser page made live on Flipkart shows that the company will launch the Gionee Max Pro smartphone on March 1 at 12 noon. Apart from the launching date from the teaser page, many features of the smartphone are also revealed, including display, battery and storage space.

Possible specifications of Gionee Max Pro
According to the details available on Flipkart, the Gionee Max Pro smartphone will come with a 6.52-inch HD + display. Apart from this, the phone will have 3GB RAM and 32GB storage space. It will have a large battery of 6,000mAh. Also, you will get a V-shaped notch for selfie.

Redmi 9 Power may get a collision
This phone has a 6.53-inch full-HD + dot notch display. Redmi 9 Power works on the latest MIUI 12 operating system. You will get dual nano sim port in this phone. For connectivity, it has features such as 4G VoLTE, dual-band Wi-Fi, Bluetooth v5.0, GPS, USB Type-C, and 3.5mm headphone jack. This phone has a powerful battery of 6000mAh. This phone has a 48-megapixel primary camera and an 8-megapixel front camera for selfies.

Buy the cheapest LED TV, you will get great picture quality