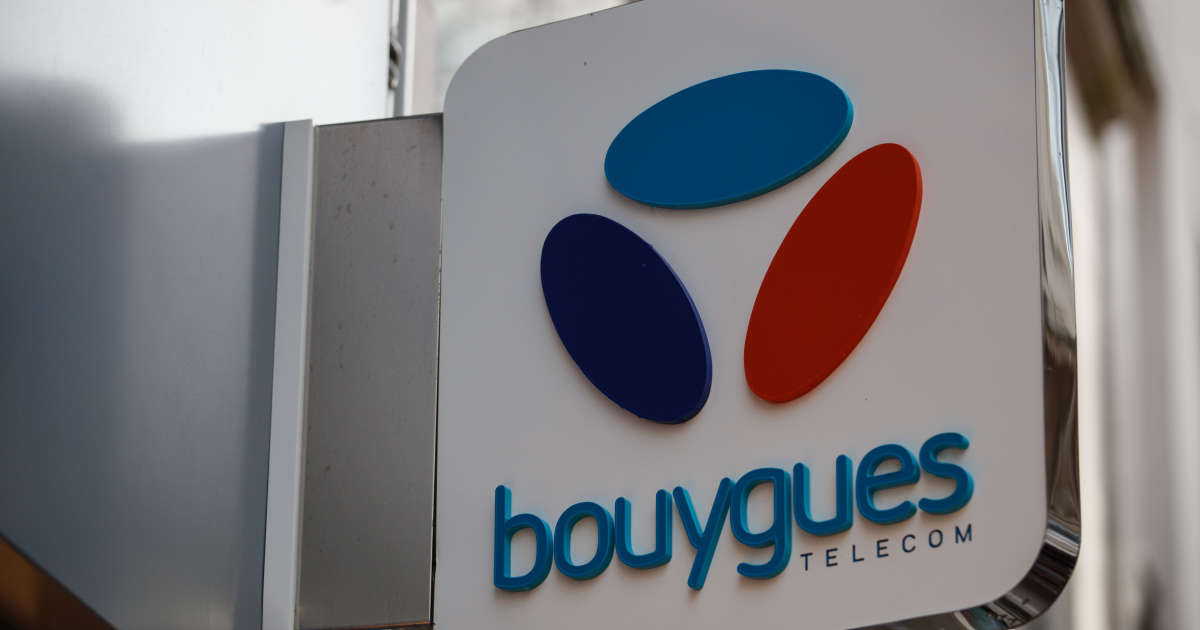 Numerous reports from Bouygues Telecom customers on Wednesday 2 December reported a failure on the operator’s network. On social networks, several of them complain of not being able to make calls, nor of being able to connect to the 4G network.

Contacted by BFMTV, Bouygues Telecom acknowledged a major failure, “Being resolved”, but specifies that it is not considered as “National”. According to Downdetector data, the majority of breakdowns are listed in Brittany, in the Paris region and in the North-East of the country.

According to Downdetector data, the majority of breakdowns are listed in Brittany, in the Paris region and in the North-East of the country. 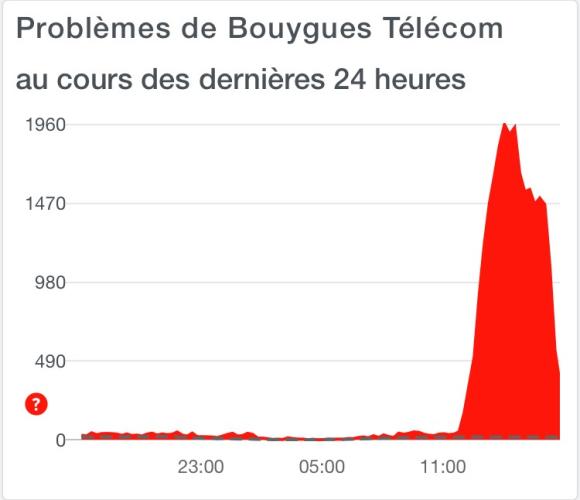 Incidents on the Bouygues Telecom network, listed by the Downdetector site.

The outage comes as the operator announced on Monday the launch of its 5G mobile network in twenty ” big cities “ French, including Lyon, Nice, Montpellier, Reims, Dijon and even Nancy. Bouygues Telecom aims for national 5G coverage “By the end of 2021” in all large and medium-sized French towns, promising high speeds “Up to 3 to 4 times faster” than 4G through the use of the 2.1 GHz and 3.5 GHz frequency bands. But the operator assures that this failure has no connection with the start-up of 5G antennas.