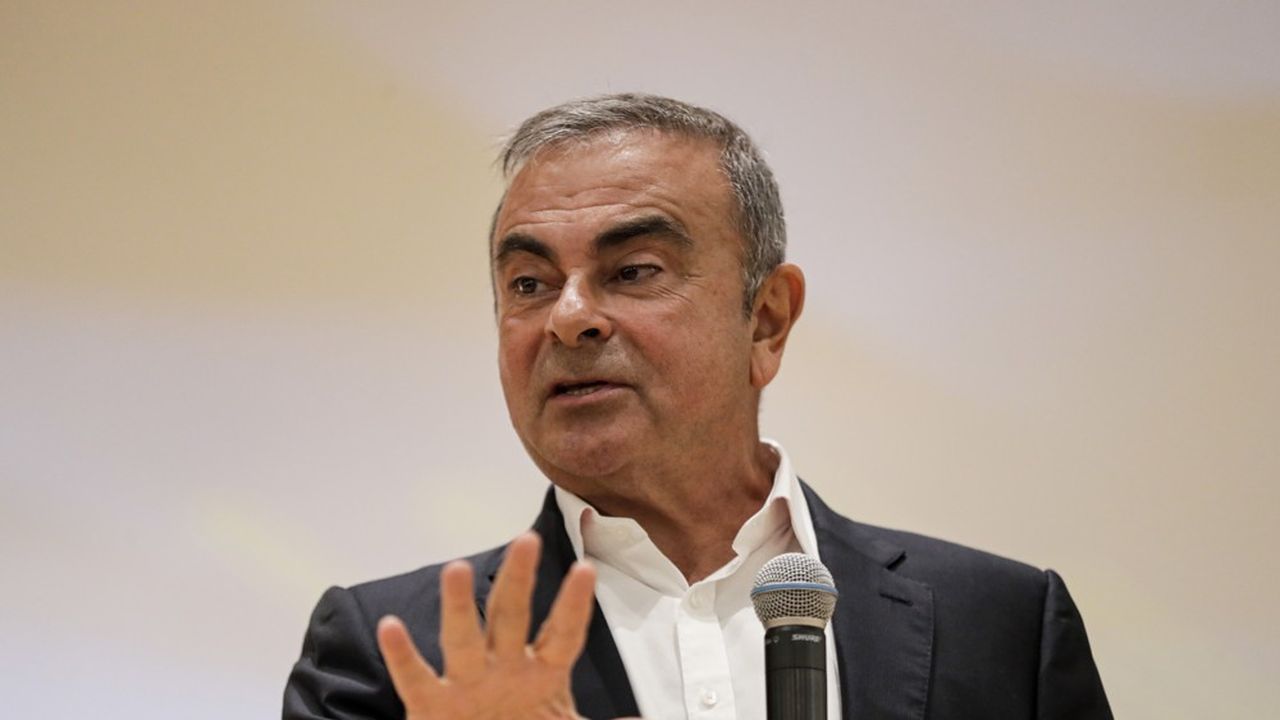 The Japanese judicial authorities are raging after being severely questioned by a panel of independent experts working for the United Nations Human Rights Council. In a long report presented to the media on Monday, the lawyers, who regularly formulate analyzes for the UN Working Group on Arbitrary Detention, explained that the Japanese prosecution had, according to them, repeatedly violated several of Carlos Ghosn’s fundamental rights after his arrest in Tokyo on November 19, 2018.

The experts do not speak officially on behalf of the United Nations and do not comment on the merits of the case that led Japanese prosecutors to indict Carlos Ghosn on four occasions, but they are offended by the methods used. throughout the proceedings by the Tokyo magistrates. They would have, they say, respected neither the Universal Declaration of Human Rights, nor even, in some cases, the Japanese Constitution.

“Iniquity” of arrests, imprisonment “neither necessary nor reasonable”

They thus denounce the “iniquity” of the repeated arrests which have enabled prosecutors to keep Carlos Ghosn in prison for a total of 130 days without his being able to attempt to regularly challenge the legality of these imprisonments before a judge.

Placed in detention, for the first time, on the night of November 19 to 20, 2019 for the non-declaration of deferred compensation related to his activities in the early 2010s, the businessman was arrested a second time on December 10 for the same reasons but for deferred income related to his activity between 2015 and 2017 at the head of Nissan. A “slaughter” of charges deemed unfair by independent experts.

Released on bail on March 5, 2019, the Franco-Lebanese-Brazilian boss was returned to detention on other charges of breach of trust from April 4 to 25. “This process prevented Carlos Ghosn from regaining his freedom and from benefiting from the other rights to a fair trial”, are offended by specialists who believe that this long imprisonment “was neither necessary nor reasonable”.

They also denounce the conditions under which Carlos Ghosn was questioned. The leader was interrogated daily by the prosecution, sometimes several times a day, for an average of five hours, in the absence of his lawyer. Like the other defendants in the country, he could only talk to his counsel after being questioned by the prosecutor. “This constitutes a serious violation of the rights of the defense and of equal status”, assures the UN panel which considers that this strategy of the prosecution aims to morally crush the defendants in order to push them to confess to acts which they might not have committed, in total violation of their rights to the presumption of innocence.

The panel also criticizes the restrictions imposed on the big boss during his second release on bail and particularly the prohibition to meet or exchange with his wife Carole. “These restrictions were not justified by any reasoning of the courts and did not obey any specific time limit”, note the jurists, who see them as a violation of the right to a family life.

Critics “totally unacceptable”, according to Tokyo

Strongly questioned in this report, which takes up almost all of the arguments advanced for two years by the French lawyers of Carlos Ghosn, Jessica Finelle and François Zimeray, the Japanese government has qualified the study as “totally unacceptable” and has chooses to respond only vaguely to the various comments of the experts. Tokyo claims, however, that some of the claims are false. The judicial authorities recall, for example, that Carlos Ghosn was presented to a judge regularly during his various placements in detention, but they do not specify the timetable for these procedures.

Very annoyed, the Japanese executive especially stresses that the conclusions of this panel are “not legally binding”. The country will therefore not follow the recommendations of the panel which suggests a modernization of its procedures and the possible payment of compensation to Carlos Ghosn for “repairs”.

If this severe condemnation of Japanese methods is a strong symbolic victory for the former boss who has often denounced “the torture” to which he was subjected during the procedure, it will have no impact on his legal fate. Refugee in Lebanon since his flight from Tokyo at the end of December 2019, Carlos Ghosn will never be tried in Japan.

The report could, however, be used by lawyers for the two Americans who may soon be extradited to Tokyo for helping the businessman escape the country. Michael Taylor, a former green beret converted to delicate exfiltration, and his son Peter are currently fighting in the United States not to be transferred to Japan where they risk a long prison sentence. Their lawyers trying to convince a court in the United States not to hand over American nationals to a state that does not respect fundamental rights and violate, according to them, UN conventions.