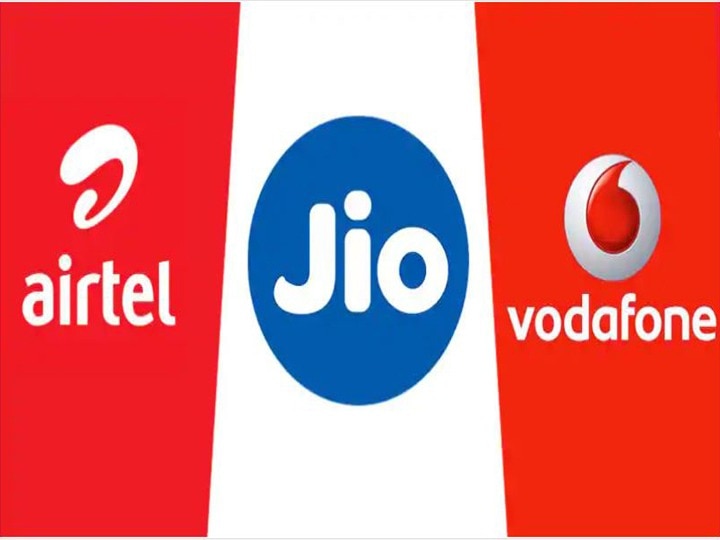 If you want to buy a cheap prepaid plan, then Jio, Airtel and Vi are offering many recharge plans to their customers. However, due to more plans, customers also get confused. That is why we will give you complete details about such plans of the three companies, whose price is less than 200 rupees. You will get many other benefits along with unlimited calling and data in these plans. Let us know what these offers are.

Airtel Of 200 Prepaid plans less than Rs. Airtel offers you a plan of Rs 149 and Rs 179 and Rs 199 for less than Rs 200. The plan of Rs 149 offers 28 days of validity, 2 GB of data, unlimited calling and 300 SMS. Also, free subscriptions are being given to Amazon Prime, Free HelloTunes, Wink Music and Airtel Extreme. At the same time plan of 179 rupees, 28 days validity, total 2GB data, unlimited calling and 300 SMS are being given. You are being subscribed to Amazon Prime, Free HelloTunes and Wink Music for a month.

Vi Of 200 Prepaid plans less than Rs. Vodafone-Idea also offers great plans. This includes plans of Rs 148, Rs 149 and Rs 199. The plan of Rs 148 offers 18 days validity, daily 1GB data, unlimited calling, 100 SMS daily. At the same time, the validity of the plan of Rs 149 is 28 days. Total 3GB data is provided in it. The rest of the facilities are the same as the first plan. At the same time, Rs 199 plan is being given 24 days validity, daily 1GB data, 100 SMS daily, unlimited calling and subscription to Vi Movies & TV.