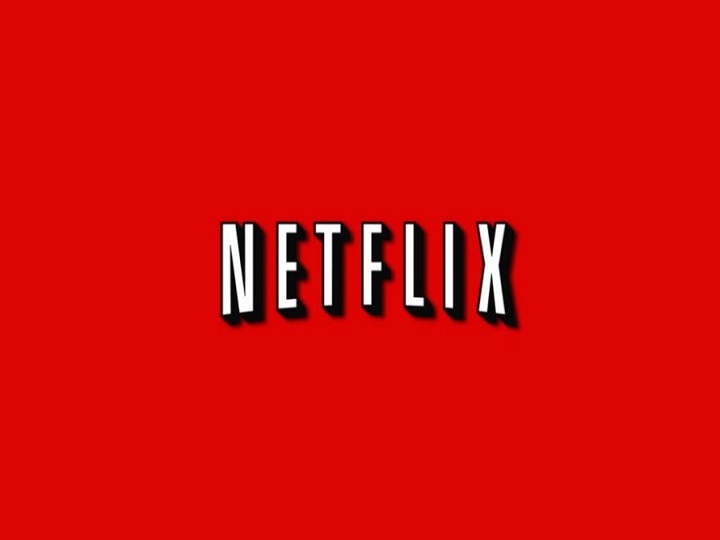 In the last few months due to the Korana epidemic, large platforms of entertainment have emerged. OTT services called over-the-top media services. Here you will get to see great web series, latest films, serials, old films. Due to the closure of theaters, many big films are also being released on the OTT platform these days. Applications like Hotstar, Amazon Prime, Netflix and Zee5 are being liked by the people the most. The special thing is that viewers have now got a new entertainment platform from these apps. Which is being liked a lot. Here you can see the content of your choice according to your choice through internet.

To subscribe to these OTT services, you have to pay by the month, but now in view of their increasing demand, many telecom companies and internet service companies are also offering them in their plans. Today we are telling you about some such special offers. In which you will get free subscription of Hotstar, Prime Video, Netflix, and ZEE5.

If you want a subscription to Amazon Prime, then you can take a 999 rupee gold plan of Jio Fiber. In these plans you will get 150 Mbps internet speed. Also, Amazon Prime Video Service will be available absolutely free. At the same time, Airtel is also giving you prime video service free in post paid plans of 349 and 499 rupees. Up to 75 GB of data will be available in both these plans. Vodafone is also giving Amazon Prime Free for one year in 999 under the Red Postpaid Plan.

You are getting free membership of Z5 for a year in Vodafone’s RedX plan. Reliance Jio Fiber plans will also get this facility. You will get an annual subscription of Zee 5 for Rs 360.