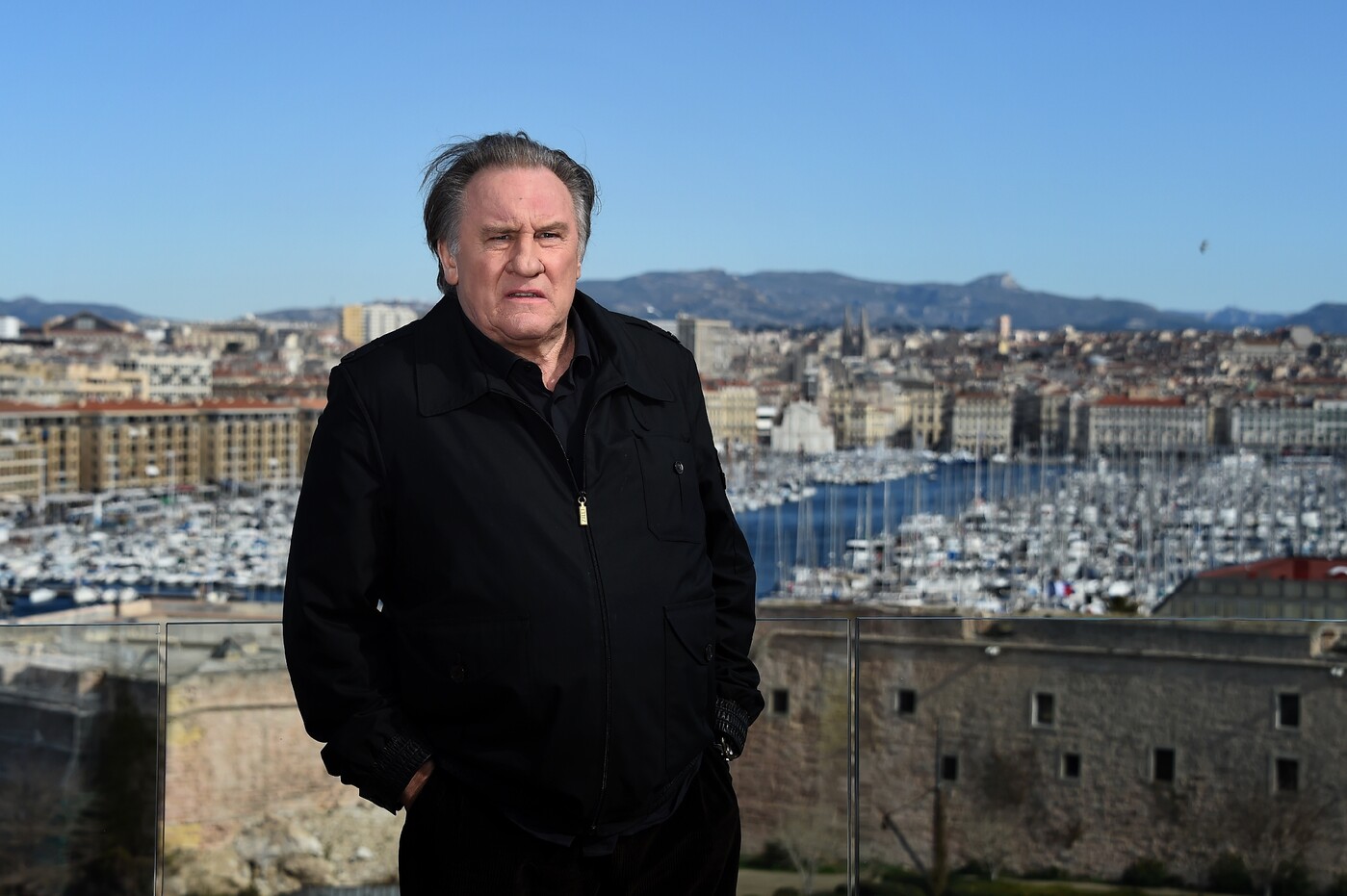 Gérard Depardieu, monument of French cinema, was indicted on December 16 for “rape” and “sexual assault”, which he allegedly committed in the summer of 2018 on a young actress, AFP learned on Tuesday February 23 from source close to the case, confirmed by a judicial source.

The actor’s lawyer, Me Hervé Témime, contacted by AFP, “ regretted that this information is made public “. Gérard Depardieu, 72, who was left free without judicial review, ” totally disputes the facts with which he is accused », Indicated his lawyer.

The complainant, a young actress in her twenties, had initially filed a complaint by going to the Lambesc (Bouches-du-Rhône) gendarmerie at the end of August 2018. On the report, she accused the actor of two rapes and sexual assaults which allegedly took place at the star’s Parisian home, a private mansion in the VIe arrondissement, on August 7 and 13, 2018. In the summer of 2020, via a complaint with civil party, the investigation, first closed by the Paris prosecutor’s office, be entrusted to an investigating judge .

A confrontation has already taken place

According to a source familiar with the matter, the actor is a friend of the victim’s family. ” There was absolutely nothing professional about it », Said this source, while the press had mentioned a theater rehearsal. The legal proceedings opened in Aix-en-Provence against the French actor, also a Russian citizen since 2013, had been repatriated to Paris.

On June 4, 2019, the public prosecutor had however closed his nine months of preliminary investigation by explaining that ” the many investigations carried out ” had ” not allowed to characterize the offenses denounced in all their constituent elements “.

→ READ. An investigation for rapes opened against Patrick Poivre d’Arvor

A confrontation between the actor and the young actress, never heard of so far, had notably taken place in the premises of the Paris judicial police, a source close to the file told AFP. Contacted by AFP, the lawyer for the complainant, Me Elodie Tuaillon-Hibon, asked that ” the privacy and privacy of (his) client are preserved “.