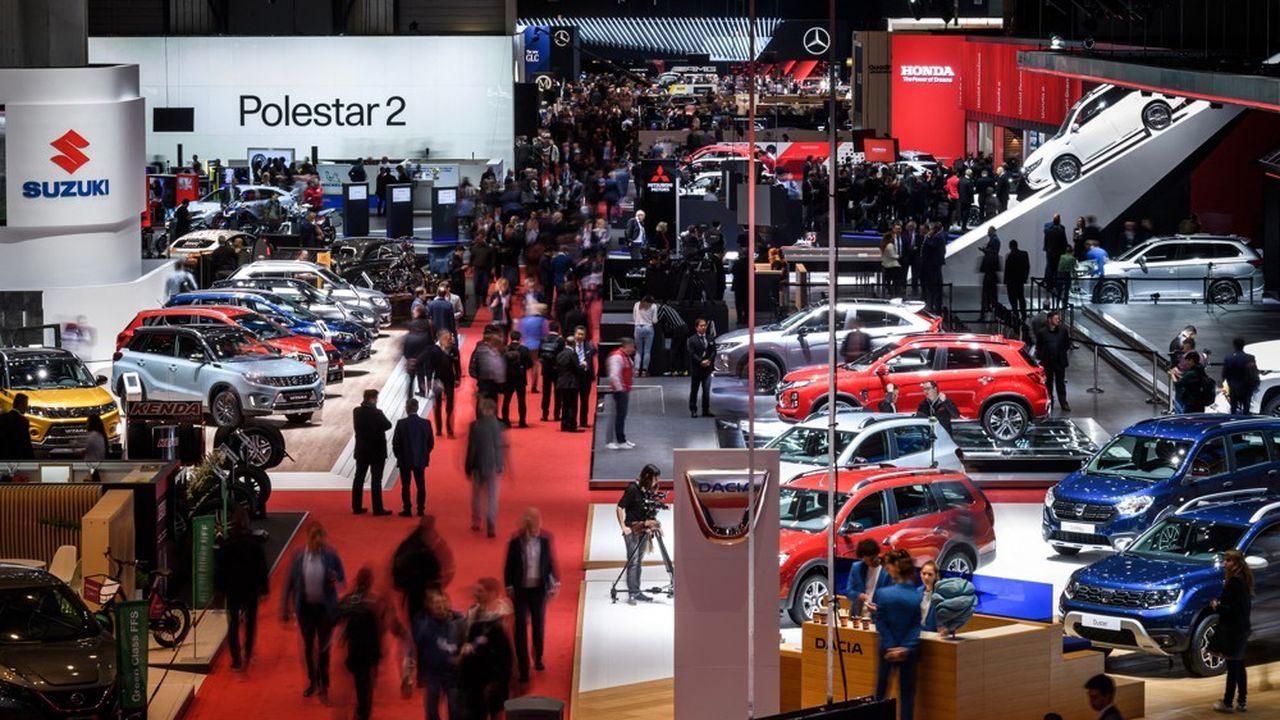 The next Geneva auto show will not take place before 2023. The organizers announced on Thursday the cancellation of its 2022 edition due to the difficulties of the automotive sector, faced with a strong shortage of semiconductors which forced them to suspend part of their production. This major meeting for the automotive sector should have been held from February 19 to 27, 2022.

The “electronic chip crisis” is likely to continue in the course of next year, admitted Sandro Mesquita, general manager of the Geneva auto show, in a statement. He explains that “in these uncertain times, many brands are unable to commit to participating in a trade fair”.

With the health crisis, the organizers of the show, which usually welcomes some 600,000 visitors and in which 160 exhibitors participated in 2019, had already had to cancel its 2020 edition, then 2021.

With the semiconductor shortage, “automakers have new priorities that they must first resolve,” the organizers weighed, believing they had no choice but to cancel the event. and wait until 2023. Until then more spared than other manufacturers, Toyota had to reduce its production by 40% in September.

In the Swiss bi-weekly L’Agefi published on Monday, Sandro Mesquito still mentioned the possibility of organizing a reduced version of the show with around sixty brands. The aim of the operation was to relaunch the event after two years of absence. But faced with the direct and indirect consequences of the Covid pandemic, such as travel restrictions or the semiconductor crisis, “it became clear that it was necessary to postpone the show” said the show’s general manager in the communicated.

However, the manufacturers intend to continue working on the online platform that the show planned to set up for this 2022 edition, through virtual events. The goal now is for it to show “all its potential” for the 2023 edition, organizers said.