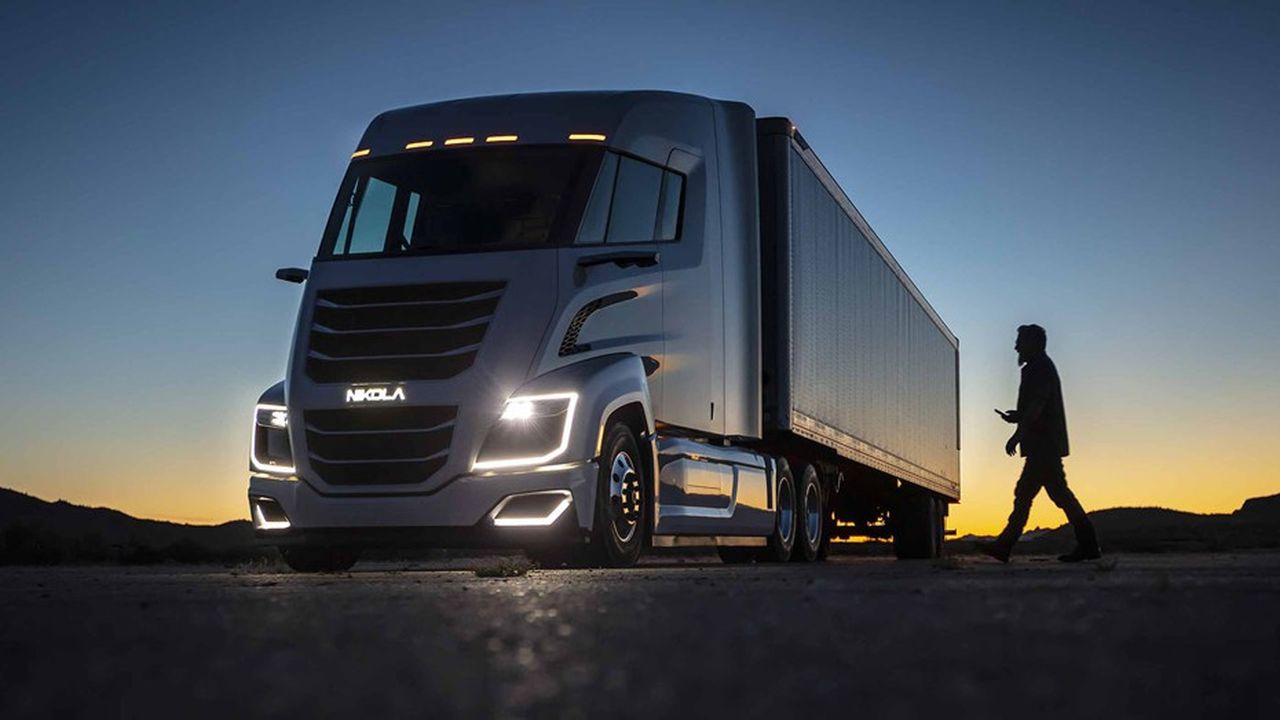 Off the road for Nikola who loses his biggest deposit. The price of the start-up of electric and hydrogen trucks lost on the stock market nearly a quarter of its value in session, Monday, after the announcement of the revision of its partnership with General Motors. The American manufacturer, which announced in early September its plan to take an 11% stake in the start-up in Arizona for a value of $ 2 billion, will finally stick to the only supply of its battery system Hydrotec fuel for semi-trailers developed by Nikola. The new agreement no longer plans to build on GM’s assembly lines the Badger, the pick-up that Nikola planned to put on the market in 2022.

While the original deal with Nikola was to allow GM to “To boldly enter larger markets” with its fuel cell and battery systems, this about-face is hardly a surprise: two days after the partnership was announced in September, a short seller of the company Hindenburg Research, betting lower on the Nikola’s share price, had published a scathing report on the young company, accusing it of having lied about the level of maturity of its technology and of having thus deceived investors.