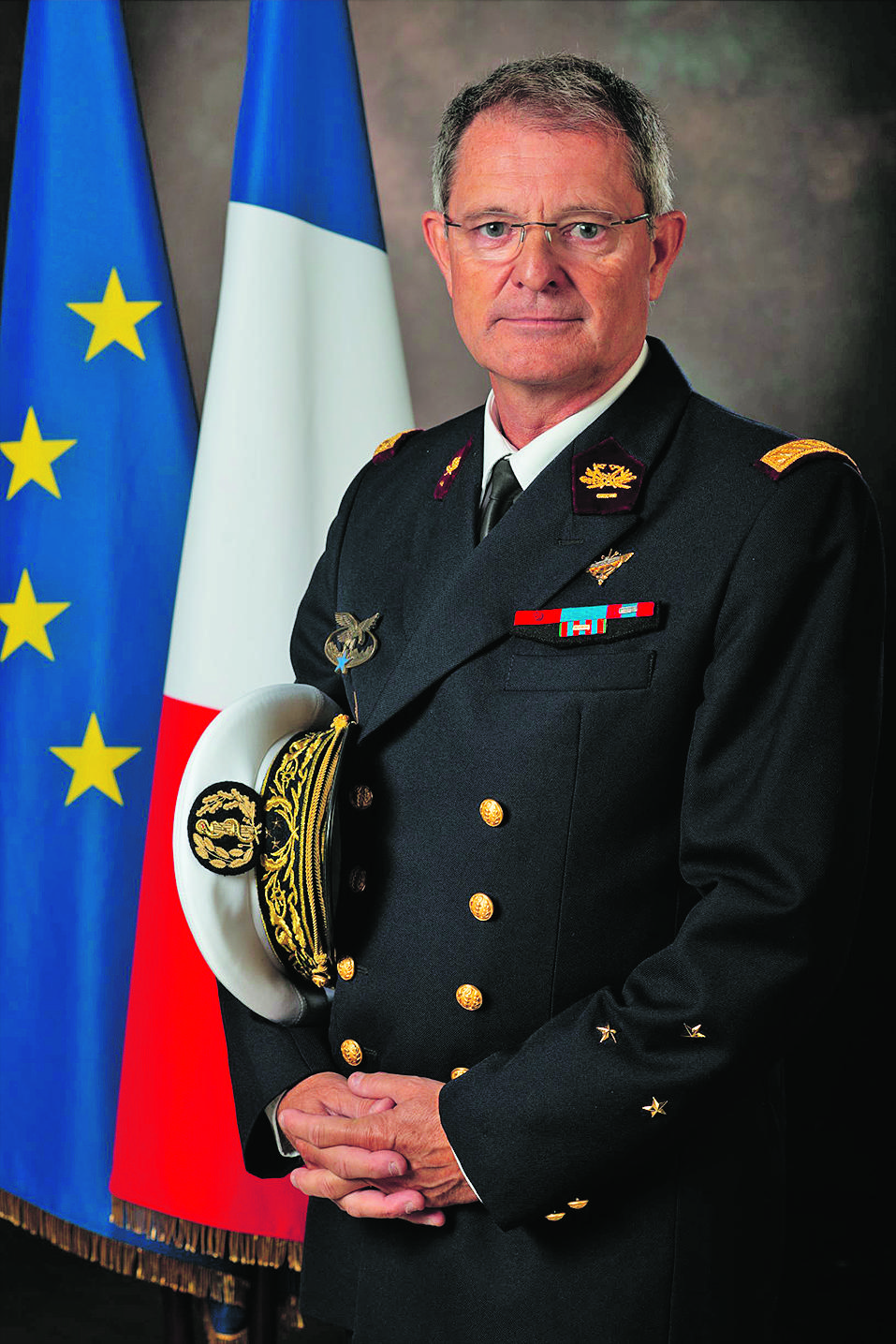 MAINTENANCE – The general medical inspector of the army health service evokes what innovations could be profiled for tomorrow.

LE FIGARO. – What is the role and operation of the army health service?

General Edouard HALBERT. – The health service is made up of 15,000 women and men, soldiers and civilians, who support the three armies, the army, the national navy, the air and space force, and the national gendarmerie . Our mission is to offer wounded soldiers, no matter where in the world they are located, the best chance of survival and recovery, from injury to rehabilitation. We have a motto: “Your life, our fight”. So wherever there are French forces, there is a medical and surgical team and military caregivers not far away. For this, we train our practitioners in war medicine.

In a conflict zone, what responses does the army give to wounded men in combat?

Imagine our troops in the Sahel, and a vehicle that jumps on a homemade device. We have before us a polytrauma wounded soldier. His combat comrades, who are all trained in this, will first take charge of him. For example, they can apply a tourniquet. Then, a medical team will not be far away, which will begin the first medical procedures. At the same time, a helicopter will be on the way, which will land nearby as soon as the area is secure. The polytraumatized will be transported to a surgical antenna, where there is a resuscitator, surgeon, visceralist, orthopedist… There, the injured is examined and operated. We also have tele-expertise resources. A government Falcon then brought him back to Villacoublay, from where he was transferred to a military hospital. Between the injury and the arrival in this hospital, no more than 25 hours pass, which gives the best chance of survival.

The telemedicine you mention, do you use it frequently?

We use telemedicine on a daily basis. Our mission is to organize the direct care, but also to have recourse as much as necessary to the assistance or the expertise of practitioners who, themselves, are on the national territory. At the surgical branch in Niamey or on the aircraft carrier, for example, the patient who arrives will be given a CT scan to take stock of his lesions. But we don’t have a radiologist in operations; we therefore send the scanner images to France by secure satellite. They are finely analyzed so that the surgeon has all the information before bringing the injured person into the operating room. This is a great way to bring the best chance of survival.

The army has just organized the first edition of Defense Health Innovation Day. What innovations could be emerging for tomorrow?

The health service is three centuries old, and for three centuries, all conflicts have evolved, no conflict resembles the previous one. Wars, weapons, protections, medical care… everything is changing. So we are constantly looking for what could be best for the injured. Without innovation, we could not support the next conflict. Innovation is in the DNA of armies. To be very concrete, we are currently developing a biosensor that we put on patients. This technology resulting from the Covid crisis makes it possible to improve their monitoring. Postoperatively, thanks to the biosensor, which sends information to a central monitoring unit, this will make it possible to detect warning signs earlier, especially in patients for whom we could have complications.

This is a very interesting technology for us, because we will follow the polytraumatized throughout a chain. And if there’s a massive influx of casualties, in a high-intensity conflict zone, we’ll be able to track more patients.

The health and injuries of our soldiers must obviously remain secret so as not to be exploited by enemy forces… How do you manage the issue of data security?

Medical data should obviously not be found everywhere, confidentiality is necessary. All our platforms meet the hosting requirements for health data platforms. But these are also military data, operated on a secure defense network, on platforms that are at the Ministry of the Armed Forces today.