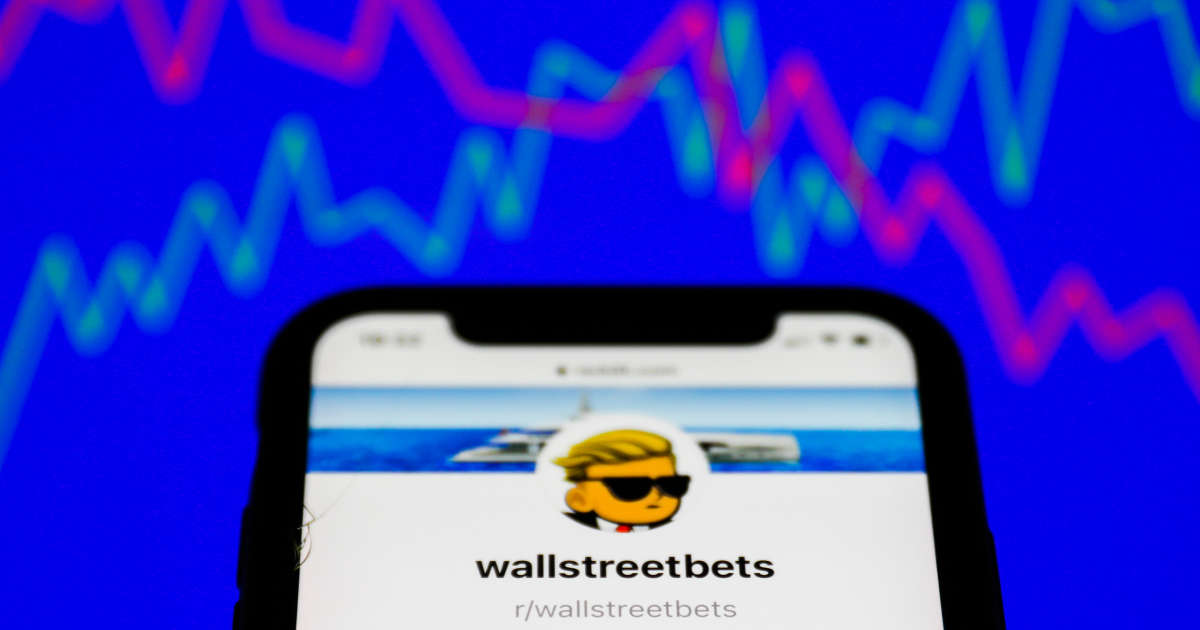 ” There is a significant risk that they all end up in underwear “, Warned Marc Fiorentino, specialist in financial markets, at the time of the explosion of the GameStop affair. The prediction is coming true. Times have gotten tough for this cohort of Internet users who have embarked on a speculation on the shares of the company GameStop.

Initially, this group organized on the “Wall Street Bets” forum succeeded in bringing down speculative funds, by artificially boosting the price of GameStop. The surge is first dizzying: the action goes from 20 dollars on January 11 to 347 dollars on January 27. At the same time, the funds which, by a financial mechanism, bet on the decline are taken in reverse and lose billions. Fiorentino continues:

” They discovered a breach and took advantage of it. It’s fair game, and it will permanently change the relationship of markets to small investors, much better organized thanks to social networks. But it can only work for a while, and when the price drops, they only have their eyes to cry on. ““GameStop”: how a group of Internet users is leading the insurgency against Wall Street

Exactly what we have just witnessed in the last few days. Since the peak in late January, GameStop shares have been in free fall, closing at $ 64 on Friday, a level well below the explosion due to Wall Street Bets. And on the forum, the mood is gloomy. John Galt, 38 year old Canadian living in Luxembourg