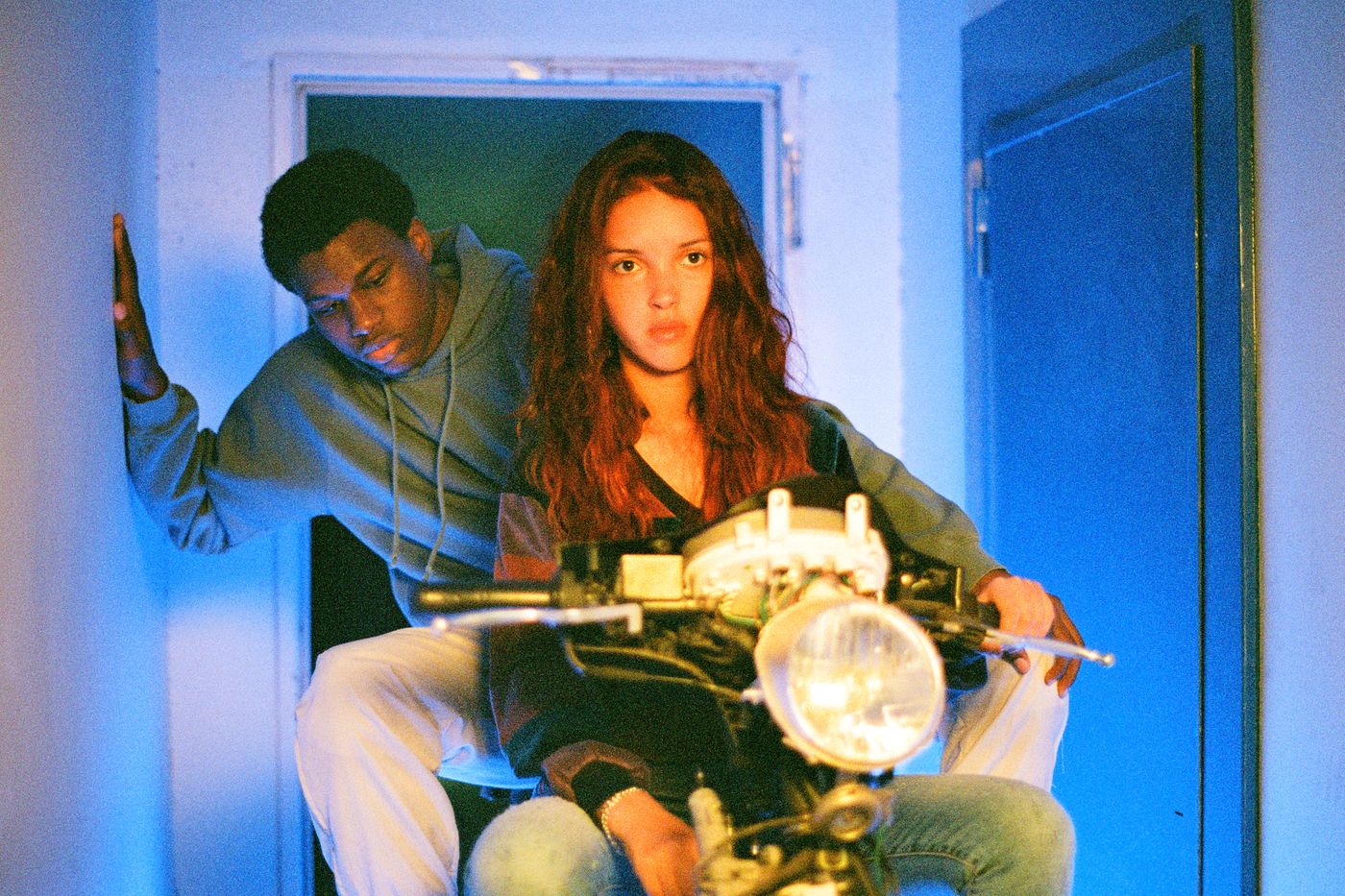 by Fanny Liatard and Jérémy Trouilh

Gagarin is obviously the name of this Russian cosmonaut, the first man sent into space in 1961 for the greater glory of the USSR. It was also the name of a brick city built in the 1960s, in the “red belt” of Paris, in Ivry-sur-Seine, a symbol of modernity and today disappeared under the battering of the renovation. urban.

→ CRITICAL. “Cruella”, the new youth of a wicked “cult”

Before its demolition, the two directors of this magnificent UFO film wished to combine the two imaginaries. And build a fiction that will sublimate these places and take a different look at the suburbs. The result, which received the Cannes 2020 label, is unlike anything else, a mixture of political approach and dreaminess, social realism and that magic peculiar to children’s dreams.

That of Youri, a teenager from the city with a predestined name, is to join the stars which he contemplates through his astronomical telescope. A way to escape a reality that is falling apart around him and a mother who has gone to start a new life elsewhere. In the meantime, the young man has set himself a mission: to repair Gagarin to avoid his disappearance and with it the memories of happy days. He patched up the elevators, changed the light bulbs, removed the graffiti before the visit of the experts responsible for setting the sentence.

He takes with him his best friend, Houssam, and Diana, a young Roma who lives in a nearby camp. But their efforts will be in vain in the face of the avalanche of standards that have already condemned the building. While the inhabitants relocated elsewhere leave one after the other, Youri stays and decides to transform the empty building into a spaceship.

With an economy of means and a lot of poetry, Fanny Liatard and Jérémy Trouilh have the art of taking us into the fantasized universe of Youri. The first images of the film are splendid. As the sun rises behind a facade of the city, giving us the impression of traveling in orbit, the parabolas on the roof become space antennas and the balconies cantilevered the floors of a rocket.

With his motorcycle helmet and construction suit, bathed in an almost unreal red light, the young man, left to himself, recreates a world of his own with recycled materials and a lot of imagination, ready for anything not to give up on his dreams.

In Gagarin, we are very far from Miserable and the raw realism of Ladj Ly with his spiral of violence, at the risk of his directors being accused of a certain naivety. They fully assume an approach which consists of taking a different look at young people from the suburbs. “What interested us was that the hardness is not obscured but approached in an offbeat way, Fanny Liatard defends herself. Going through a form of magical realism made it possible to install a permanent dialogue between the real and the imaginary, and to navigate between the collapse, of the character and the building, and weightlessness. “

The work on images and music, signed by the Galperine brothers, reinforces the metaphorical dimension given to this chronicle of the last days of a city, transformed into a veritable odyssey.