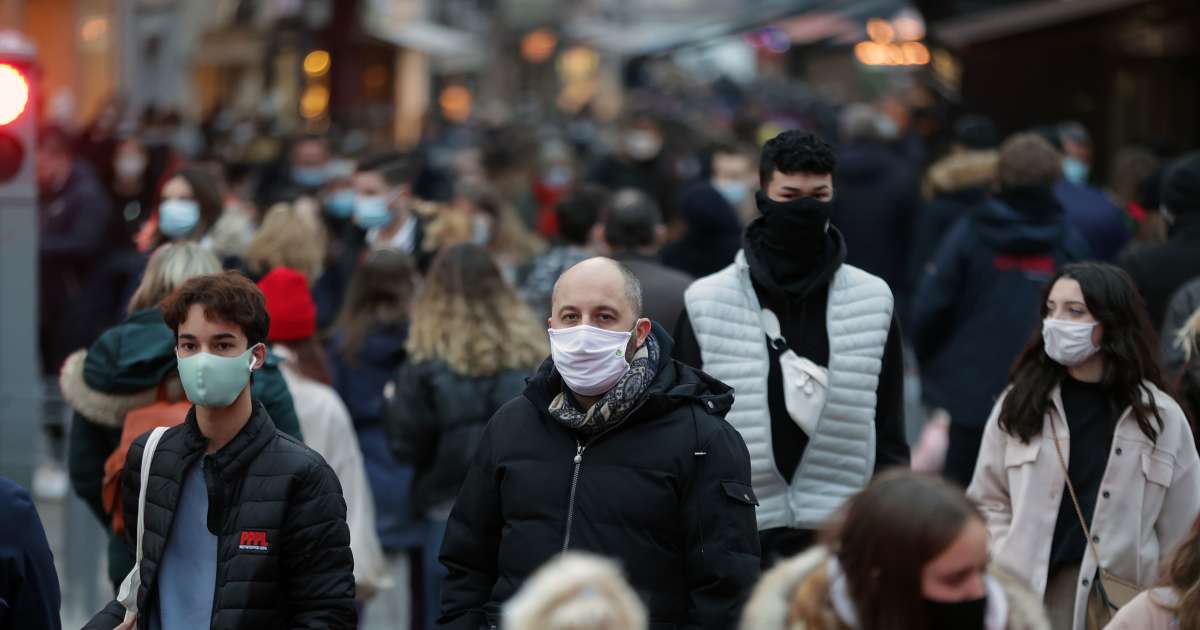 Household morale in France fell again slightly in February, after its sharp decline in January, the share of those who want to save, as well as their savings capacity, reaching historic levels, according to data released this Thursday, February 25. by INSEE.

In a context of the persistence of the epidemic, the indicator which reflects household confidence in the economic situation lost one point in February, to 91 points, against 92 in January and 95 in December, thus remaining below its average of long period which is 100.

How to diversify your savings in these uncertain times

The restrictions on activities since the start of the epidemic (leisure, catering, etc.) and measures to support purchasing power, in particular short-time working, have in fact led households to save massively.

At the same time, in February, the share of households believing that it is opportune to make major purchases remained stable, below its long-term average.

Macron, president of purchasing power? Yes, but especially for the better-off

The balance of opinion of households on their future financial situation also remains stable, also below its long-term average.

On the other hand, the proportion of households who believe that the standard of living will improve in France over the next twelve months has fallen again. And fears about rising unemployment continued to rise in February.