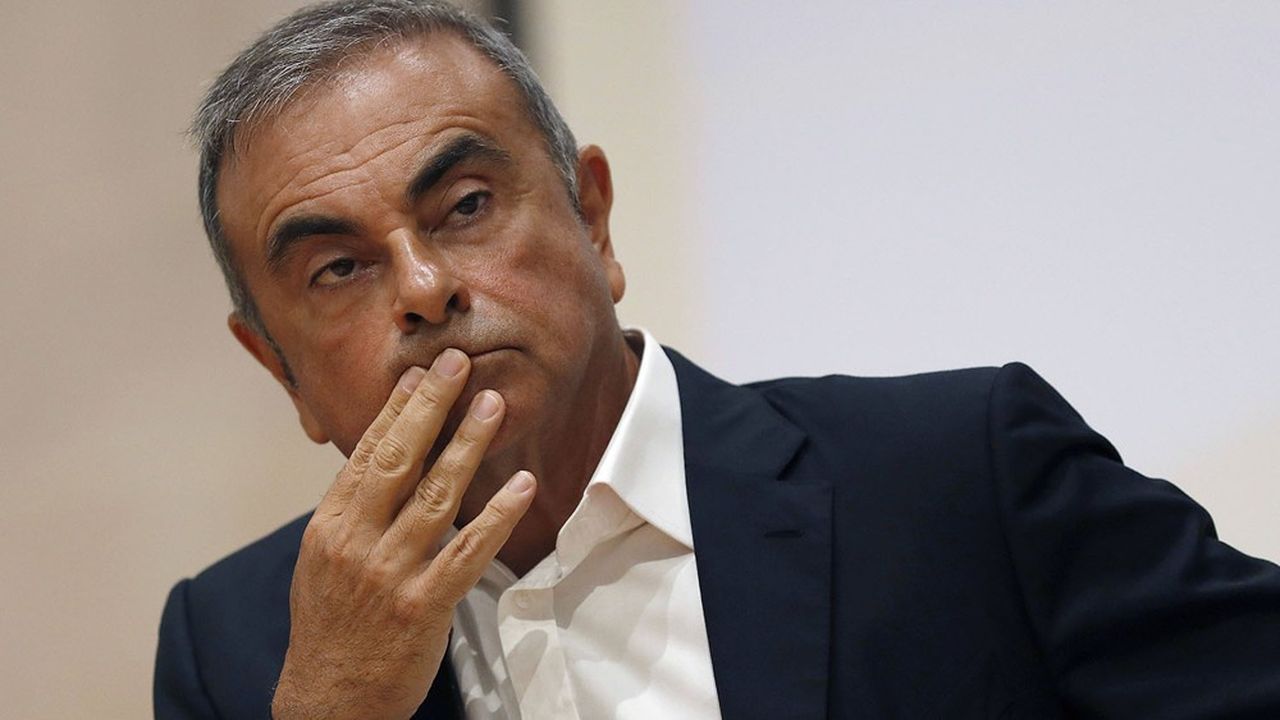 Two parties at the Palace of Versailles, financial flows with a commercial distributor in Oman, consulting services. There are many topics to discuss and the hearing is already scheduled for five days. For the first time, French justice will hear, from this Monday in Beirut, Carlos Ghosn, the former boss of Renault-Nissan, in the investigations that target him.

Carlos Ghosn’s three lawyers – Carlos Abou-Jaoude, Jean-Yves Le Borgne and Jean Tamalet – have “already identified procedural irregularities in French files”. “These anomalies, which weaken the judicial process, come from the unique methods of the Japanese investigation which remains the main source of French cases”, they believe.

An indictment to defend yourself?

While, “heard as a witness, Carlos Ghosn has for the moment no possibility of contesting the legality of the procedure”, they “call of their wishes” a passage under “statute of indictment” which only “will allow him to denounce legal defects affecting the case and to have hearings carried out ”.

By being indicted, Carlos Ghosn could have access to the file, therefore know the charges against him, but above all request acts (second opinions, hearings of witnesses, confrontations, etc.). But this indictment cannot take place as long as the accused is not on French soil.

Arrested in November 2018 on the tarmac at Tokyo airport, the former businessman was free on bail after several months of detention, with a ban on leaving the archipelago pending trial on suspicion of financial embezzlement at Nissan. But he had managed to escape Japan in December 2019.

Presumably hidden in a box of audio equipment on board a private jet, the Franco-Lebanese-Brazilian assured not to have “fled justice”, but to have wanted “to escape injustice”, denouncing a “conspiracy” of Japanese authorities against him. Now the target of an Interpol arrest warrant, he lives in Beirut where he has found refuge.

A visit delayed by the pandemic

This situation did not facilitate the work of the French investigators, who are also interested in the former automobile magnate, in particular for suspicions of abuse of social assets. In July 2020, an examining magistrate asked to hear him, but Carlos Ghosn had assured that he could not leave Lebanon.

The magistrates then decided to come to him to question him last January. This hearing was finally postponed to the spring, due to health restrictions linked to the coronavirus pandemic. It is carried out by investigating judges from Nanterre and Paris, in the presence of investigators from the Anti-Corruption Office (OCLCIFF) and must be held until Friday, as part of international criminal assistance. Lebanese magistrates will also be present.

In Nanterre, justice suspects Carlos Ghosn of having drawn personal benefit from a sponsorship agreement between Renault and the establishment which manages the Palace of Versailles, by organizing two evenings there. Investigators are also looking into several million euros in payments considered suspicious between RNBV, a Dutch subsidiary embodying the alliance of Renault and Nissan, and the distributor of the French car manufacturer in Oman, Suhail Bahwan Automobiles (SBA).

Last twist: a new complaint, filed on May 18. A Renault shareholder accuses Carlos Ghosn of having made the automobile group pay “substantial sums” to RNBV without “the knowledge of the shareholders”.

In Paris, following a complaint from the same shareholder, investigating judges have been interested since 2019 in consulting services concluded by RNBV with the former French Minister of Justice Rachida Dati and the criminologist Alain Bauer. The latter, who deny any irregularity in the contracts, were placed under the status of assisted witness in this case, as was the former right-hand man at Renault of the Franco-Lebanese businessman, Mouna Sepehri.