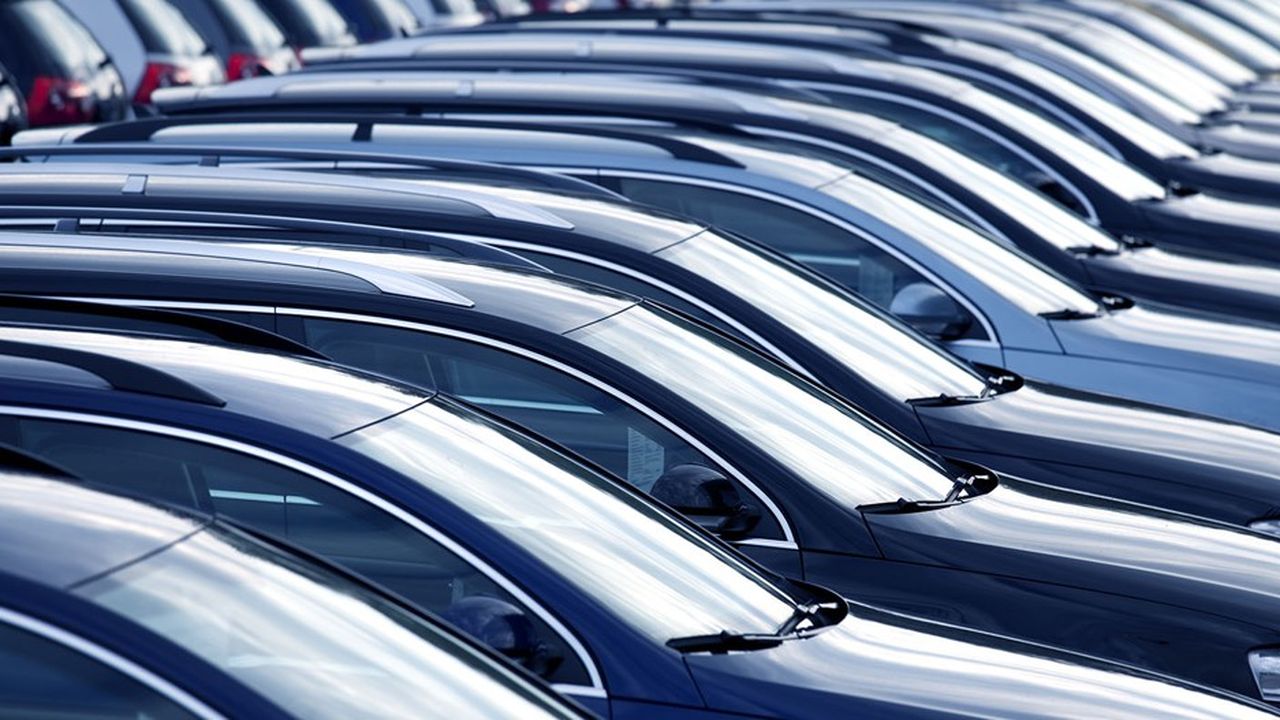 The statistics are sometimes misleading. A glance a little too quickly at the registration figures of new cars in March could suggest that the French automobile market is going through a good period: according to statistics from the Committee of French Automobile Manufacturers (CCFA), the increase in year on year, with 182,775 vehicles sold last month, is 191%! However, the dealers did not release the champagne, because the period which serves as a basis for comparison, March 2020, had been affected by the first confinement.

To correctly calibrate the figures for last month, the CCFA puts forward the figure of 210,000 registrations, which according to the organization represents what can be expected from a “classic” March. By this yardstick, the 182,775 registrations appear to be a decline of around 13%. The depression of the French market is therefore confirmed, after -5.8% in January and – 21% in February.