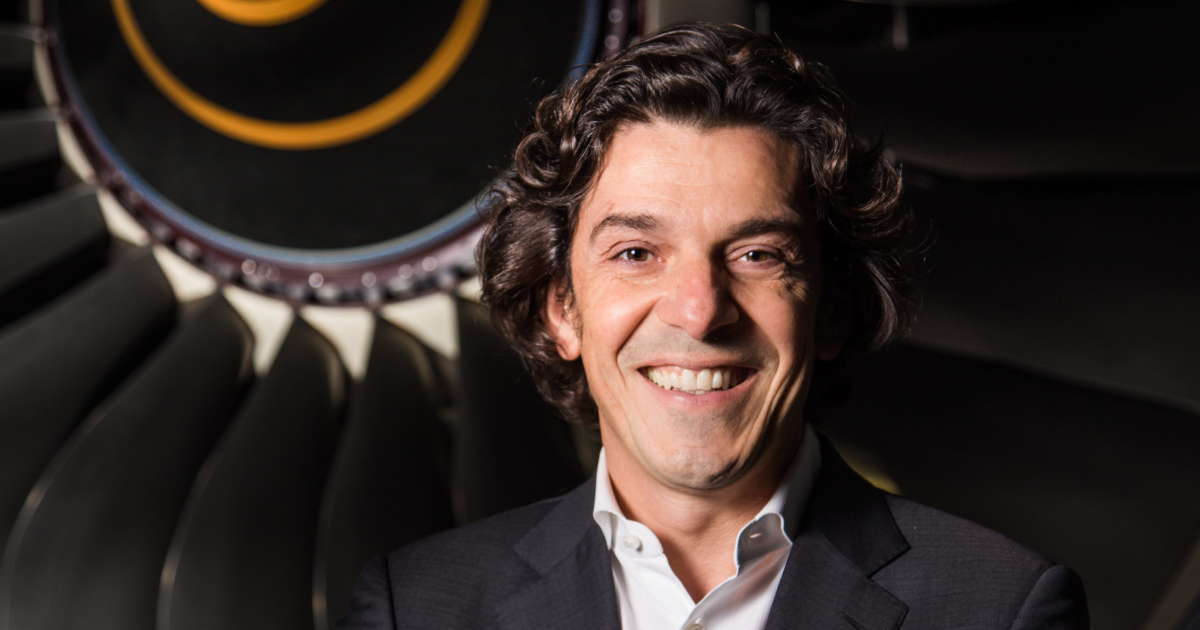 If anyone knows what the plane of tomorrow will look like, it’s a French engineer who has become an investor: François Chopard. This former consultant who graduated from Supélec in 1994, created Starbust Aerospace in 2012, an “incubator” whose role is to identify all over the world the most innovative and promising start-ups in the aviation and space sector. Its teams, based in Paris, San Francisco, Los Angeles, Montreal, Sao Paulo, Munich, Tel-Aviv, Mumbaï, Seoul or Singapore, prospect everything that does in aeronautics, choose the most original projects to invest and then present them. to the largest companies in the sector, which will buy them back or lead them to the stock market and independence,

This work allows François Chopard to know what will fly in five or ten years, and therefore to have a great expertise to flush out the ideas that have a future. This role will be reinforced in France: it will stimulate entrepreneurial creativity in the research laboratories of Onera, the National Office for Aerospace Studies and Research. This scientific institute, where 5,000 researchers work permanently, is full of studies and ideas that could become businesses and jobs, except that unlike American universities, which are strongly oriented towards this objective, it is not still the priority of French researchers, and that they do not have the economic tools to help them go down this path, even if