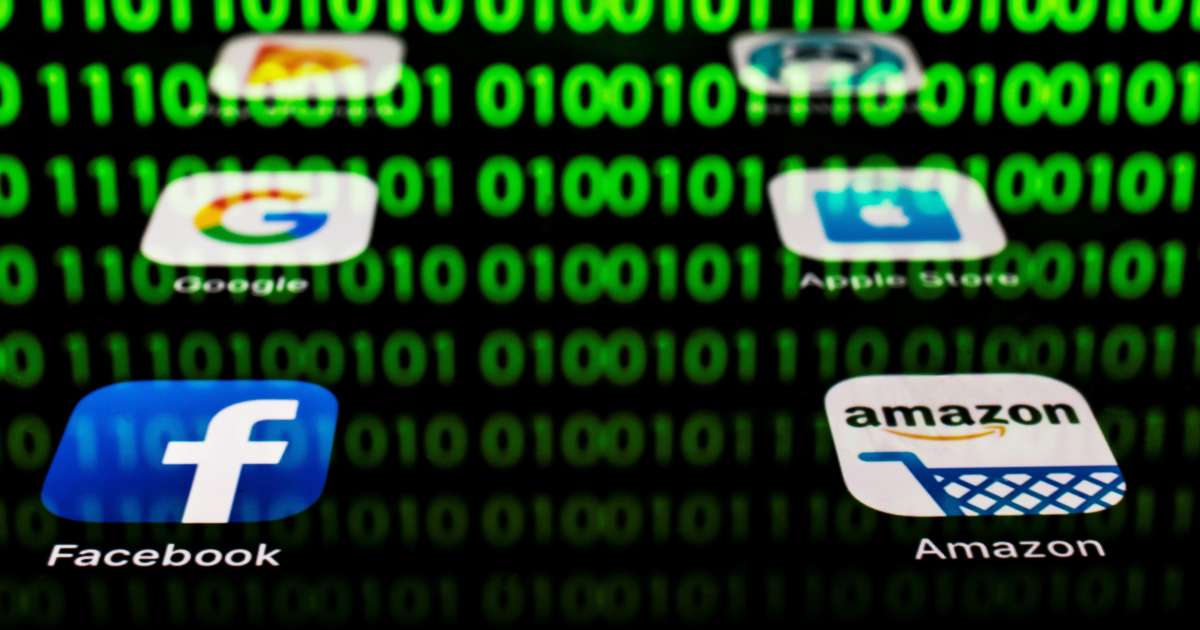 France will tax the tech giants in December, after the failure of negotiations at the OECD, the Minister of the Economy, Bruno Le Maire, confirmed on France 3 on Sunday.

“We had suspended the collection of the tax until the OECD negotiations were concluded. This negotiation failed, so we will collect a tax on the digital giants next December ”, he said, during the program Dimanche en politique.

“France must be proud to be one of the first countries in Europe, with Spain, with Italy, with Austria to levy fair taxation on digital people, whom I recall are the only winners of this crisis ”, underlined the minister.

Last Monday, the 137 countries negotiating under the aegis of the OECD failed to find an agreement for large digital companies “Pay their fair share of tax”.

If the OECD is confident to achieve by mid-2021, its Secretary General Angel Gurria has predicted, in the event of definitive failure, “An increase in unilateral actions, retaliatory measures”, and in fine, a new “Trade war”.

These new tax rules, in addition to pacifying international economic relations, could bring in 200 billion dollars a year, welcome as the pandemic has “Widened the deficits” public, had argued Angel Gurria at a press conference. Opposite, the digital giants have ” benefits “ the digitization of the economy, accelerated by the various containment measures around the world.

Gafam, shareholders… Who has enriched himself the most since the start of the pandemic?

For example, Facebook achieved a turnover of nearly $ 70 billion in 2019, but paid 8.46 million euros in corporate tax in France in 2019. A tiny fraction of the 6 , 3 billion in taxes paid by the group, mainly in the United States.