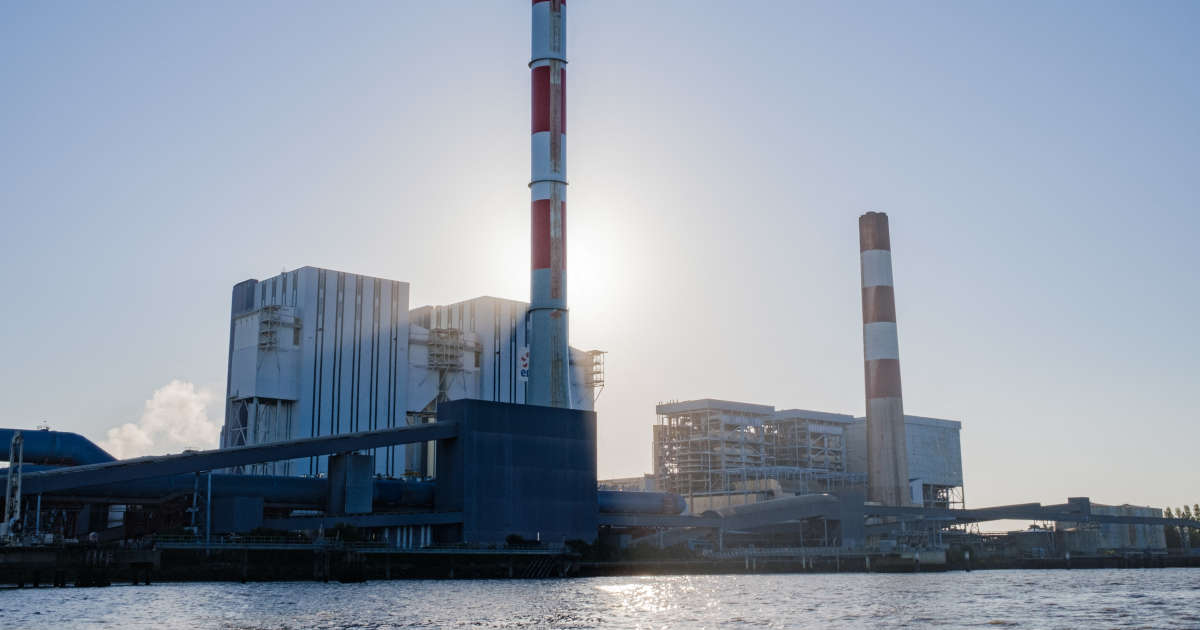 This is bad news for the climate, and a promise from Emmanuel Macron that is shattered. France will continue to operate the Cordemais coal-fired power plant at least until 2024 instead of 2022, as Emmanuel Macron had promised. This decline is the consequence of the abandonment by EDF, this Thursday, July 8, of a project to convert the site to biomass (pellets from wood waste), called Ecocombust, both because of its cost and the withdrawal of Suez from this partnership.

Withdrawal from the Suez “A delay in the date of industrial commissioning at 2024”, which implies that the central “Could not have produced electricity via an alternative fuel to coal over the period 2022-2024”, said EDF, adding that the cost of Ecocombust would not have allowed “To guarantee an attractive price for the final product”. For its part, the Suez group explained that it had decided to withdraw “Given the current uncertainty as to the existence of a sustainable and profitable downstream market in the long term for Black pellets”, these “Alternative fuels produced from waste wood”.

“No impact on employment”

In March, Ecocombust, which involves both adapting the plant to alternative fuel and producing pellets by creating a dedicated production plant, received the favorable opinion of a public inquiry commission. EDF has requested € 55 million in subsidies under the recovery plan for Ecocombust. The investment was estimated at 114 million euros for the pellet plant and 20 million euros for the adaptation of the plant.

The decision to stop Ecocombust, “Has no impact on the employment of the Cordemais power plant”, assured EDF which employs some 350 people on the site. Ecocombust a “Always been actively supported by the whole territory”, argued the CGT, at the initiative of the project in 2015. He promised in a press release to deploy “All of its means of action to change this decision”.

For her part, the LR president of the Pays de la Loire region Christelle Mor though asked in a press release that the State take “Its responsibilities and the full measure of the impact that the absence of future prospects for this industrial site would have for an entire territory”.

What if our footsteps in the street provided electricity? If, if, it works

This plant, which will be the last coal-fired in France, will be used ” at the margin “, to meet the needs of the West region “During peaks of consumption in winter, for a few dozen to a few hundred hours per year at most”, specifies the Ministry of Ecological Transition.

State and EDF are based on RTE’s projections for 2030: the high-voltage network manager underlined in his latest report, without commenting on the type of fuel, that Cordemais would be necessary to supply the West region at least. until 2024 and the commissioning of the EPR nuclear reactor at Flamanville, in Normandy.

Passed in September 2019, the Energy and Climate Law aims for carbon neutrality by 2050 and notably provides for a 40% drop in fossil fuel consumption by 2030. To achieve this, it had validated the closure in 2022 of the last coal-fired power stations, an energy that represents less than 1% of current French electricity production. Two of the last four coal-fired power stations, the most harmful fuel for the climate, have already closed and another is due to shut down next year.