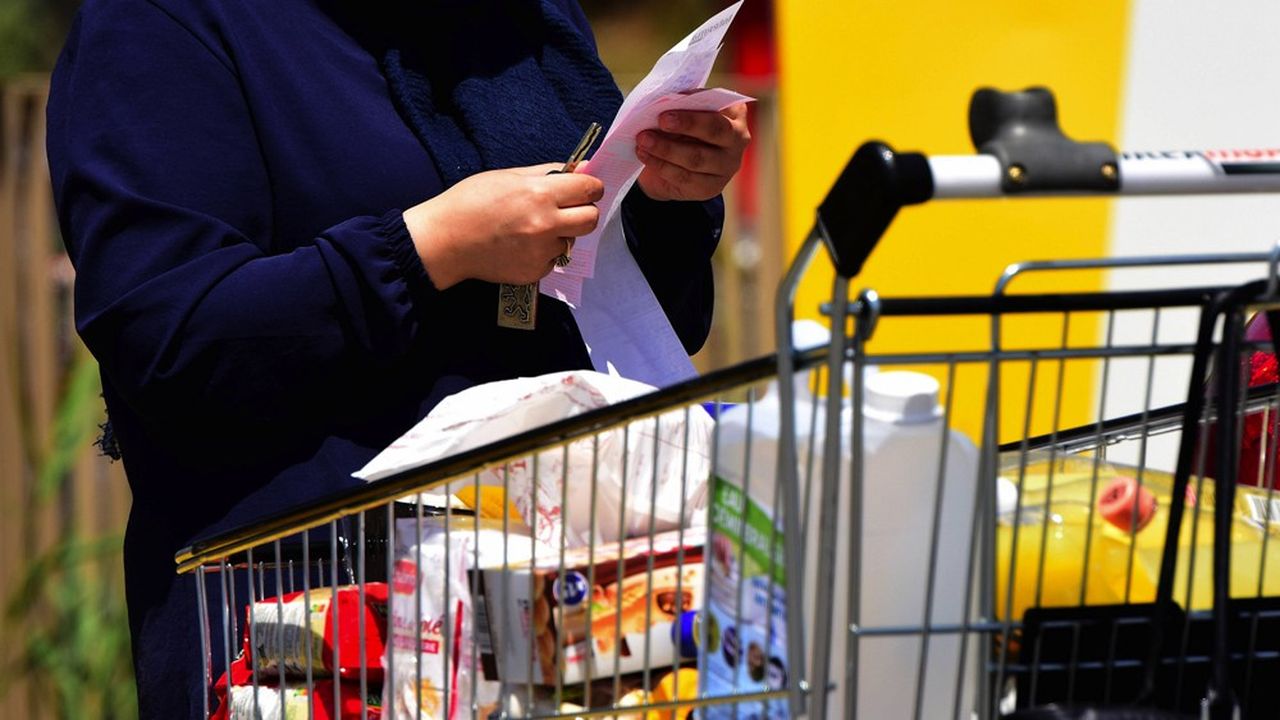 The French could well approach the start of the school year a little less depressed than one might fear. According to INSEE, in fact, in August, household confidence improved slightly. Drawing a line under seven consecutive months of decline.

Admittedly, at 82, the synthetic indicator calculated by public statisticians remains “well below its long-term average (100 between January 1987 and December 2021)”. But some of the data collected by INSEE are encouraging.

Starting with those concerning the price increase. Even if it may seem paradoxical, inflation seems less frightening, even though it reached a new record in July (at 6.1% over one year). Of course, the rise in prices is suffered by households and, according to INSEE, the proportion of those who consider that prices have increased over the last twelve months remains stable and “the associated balance of opinion is, as in July, at its highest level since the summer of 2008”.

But at the same time, the share of households who believe that prices will accelerate over the next twelve months is falling again. The decline is even “clearer” than the previous month since the indicator calculated by INSEE lost 8 points – while remaining above its long-term level.

Another encouraging sign is that households also seem more confident in terms of employment (fears about unemployment are easing slightly) and in terms of their finances. The balance of opinion relating to their future personal financial situation gains 3 points.

The balance associated with the opportunity to make major purchases (mainly cars and household appliances) also rebounded. It has gained two points this month, which should but, like most other balances of opinion, it remains at very low levels.

Finally, concerning their savings and while the Livret A rate has been at 2% since July, the balance of opinion of households on their current ability to fill their woolen sock has lost 1 point. But the one on the possibility of saving money in the future is up 2 points.

VIDEO. Inflation: the rise in prices of 10 everyday products and services