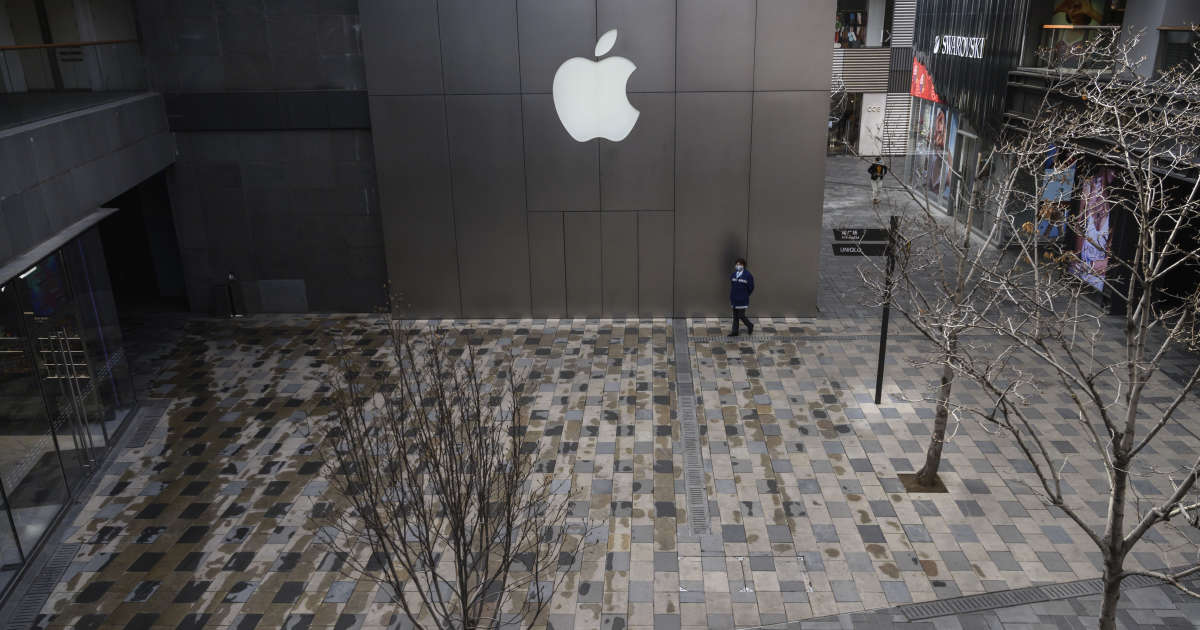 Last year, Epic Games, publisher of the ultra-popular “Fortnite” game, embarked on a crusade against Apple to avoid the 30% commission charged on every transaction in its app. The arm wrestling must give rise to a major trial this year – a priori in July 2021 -, while the publisher has rallied to its cause other digital heavyweights, such as Spotify, Deezer, or the Match group (Tinder , Meetic), all gathered in a ” coalition for equity between applications “. In parallel, the European Commission launched an in-depth investigation into the competitive and possibly monopolistic practices of the American giant.

Why the app battle challenges Apple and Google’s monopolies

Today, it is France Digitale, an association representing 1,800 French entrepreneurs and investors, which is joining the battle. Its president, Nicolas Brien, is explained.

What motivates you in this fight against Apple?

It all started during the first confinement. Like all businesses, start-ups have faced financial difficulties and have begun to study their cost structures in more detail. This is where they realized how much Apple is costing them: the giant takes 30% commission on the turnover generated by its application store. It’s enormous ! They Pa