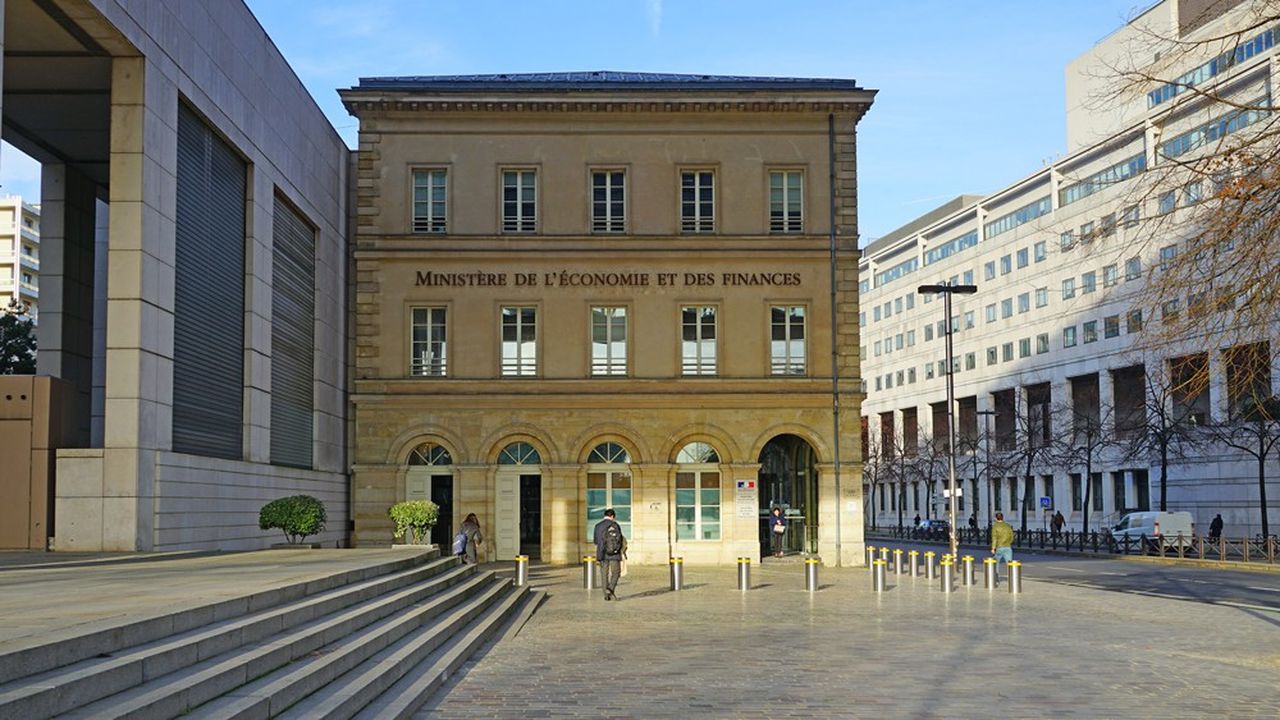 France, a good student in the fight against inflation, also tops the European ranking of purchasing power per capita. This is the conclusion of the study carried out by the specialized blog Fipaddict, based on forecasts published by the European Commission in early November.

According to the calculations of its author, a teacher in economics and public finance who wishes to remain anonymous, at the end of 2022, the purchasing power per inhabitant should be 1.5% higher than its 2019 level in France, i.e. a gain of 330 euros per inhabitant. And this, despite the expected decline in 2022, estimated at 0.3%.

“This makes France the only major European country where purchasing power is expected to increase since the health crisis,” underlines Fipaddict. The study says nothing about the distribution of gains by population category.

Most of the increase in France would be driven by the change in the distribution of national income between households, companies and administrations. Due to the aid introduced during Covid-19 and the measures deployed to cushion the shock of the energy crisis, the share received by the French would have increased by almost 1 point and would go from 62.7% in 2019 to 63.6% in 2022, leading to an improvement in purchasing power per capita of 1.4%. Only Germany would experience a similar development.

Over the period, the increase in income from French assets abroad (particularly dividends repatriated by companies) should also bring a gain of 1.1 points.

Conversely, price trends would weigh on purchasing power in France, due to the surge in imported energy prices. The loss would however be limited to 1.1% against 3.6% in Italy and 3.3% in Spain, inflation in France having been contained at a lower level than in other European countries by the tariff shield on prices gas and electricity and the rebate at the pump on fuels.

The strong job creations observed in France since the health crisis would lead to a 1.7% increase in purchasing power per inhabitant. However, this would be completely neutralized by the fall in productivity over the period.

In 2023, the tariff shield in France will be extended but in a less generous version, which should help protect the purchasing power of the French, according to Fipaddict. What follows may be more complicated. Extremely costly, the measure is essentially financed by public deficits.

“This should logically lead the government to organize its gradual disappearance, which would result in a rebound in inflation for households, unless energy prices normalize by then,” warns Fipaddict. The gradual reduction of the public deficit to respect the budgetary trajectory set for 2027 should also “lead to a change in the internal distribution of national income that is unfavorable to households”, underlines the study.