On July 1, 2021, FPT (FPT Television and FPT Play) officially announced that it is the only unit in Vietnam that fully owns the broadcasting and communication rights on platforms and infrastructure in the territory of Vietnam. Men, club tournaments, belonging to the European Football Federation (UEFA) for 3 consecutive seasons 2021 – 2024.

Following the success of being the owner of many prestigious tournaments in the region and the world, in 2021, FPT negotiates effectively and becomes the only unit that provides images of more than 1000 attractive club matches. Department of the European Football Federation (UEFA) in Vietnam. Specifically, in the next 3 years from 2021, FPT’s audience will be able to watch all the matches in the tournament: The focus will be on the European Super Cup, the UEFA Super Cup, and the epic matches of the UEFA Champions League, the world’s most prestigious club tournament. These are two quality tournaments, attracting billions of fans around the world, including Vietnamese fans, since their inception. 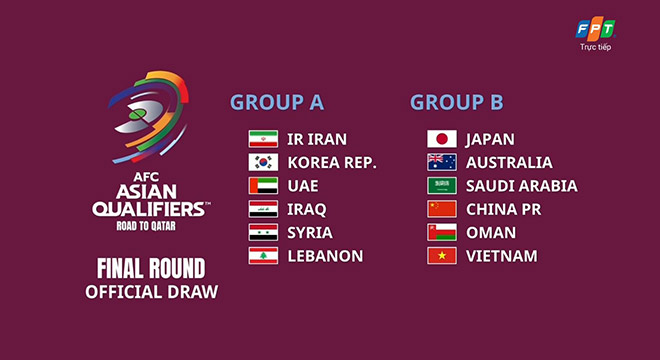 In addition, there is the Europa League, the second most prestigious tournament for clubs with high rankings but not eligible to participate in the European Champions League and the UEFA Youth League, the European youth club tournament, a playground for the morning stars shine.

In addition, the new tournament of the European Football Federation Europa Conference League (C3), a new opportunity for the Top 10 teams in the European arena, will also officially start this year, serving fans tomb.

All tournaments are fully owned by FPT Television and FPT Play with broadcasting and communication rights on all infrastructures in Vietnam from the 2021/22 season to the end of the 2023/24 season. Excited about the copyright exchange of UEFA club tournaments with FPT, Mr. Guy-Laurent Epstein, UEFA Marketing Director, said: “UEFA is pleased to welcome FPT as our next media partner. We greatly appreciate FPT’s passion for football, through its innovative and high-quality coverage plan of all UEFA club competitions for fans across Vietnam.”

Sharing about this cooperation opportunity, FPT Telecom’s representative, Chairman Hoang Nam Tien affirmed: “We have succeeded in owning the broadcasting and media rights to Europe’s No. 1 football tournament, which we still call the league of champions, where the top heroes gather. the best, the strongest teams, the most outstanding stars of world football.

There are hidden special memories about football of Vietnamese audiences and many people have really loved football since watching this tournament. Understanding those expectations of the Vietnamese audience with the championships tournament, we will invest in the production and creation of the best quality and most unique content to bring satisfaction to a dish. spirit has a special brand in the hearts of fans. Audiences of FPT Television and FPT Play will enjoy this tournament in the most convenient way, be it via television or mobile devices, in a quality and trendy way. .” 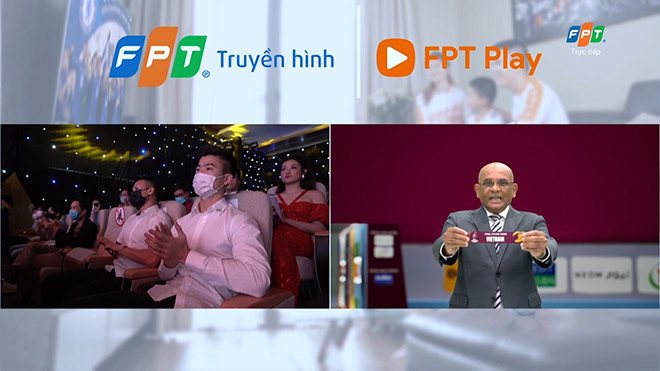 Not only broadcasting the tournaments, the audience can also watch quality companion news, analysis by experts, commentators, players, journalists and special fans of the tournament. teams… with many in-depth perspectives; at the same time can participate in many interactive games on FPT Television and FPT Play platforms.

Investing in sports content is a development direction in FPT’s overall strategy, comprehensive development of products, services and content from 2020. In addition to constantly improving Internet infrastructure such as upgrading providing bandwidth at a constant price, constantly introducing new products such as FPT TV 4K FX6 Decoder or FPT Play Box S… owning the copyright of top-notch matches between Europe’s top clubs is a profit. FPT’s affirmation in building a rich and diverse content ecosystem, making a difference in the market. Club-level tournaments under the European Football Federation will be officially sent to audiences nationwide in August 2021 on FPT Television and FPT Play.