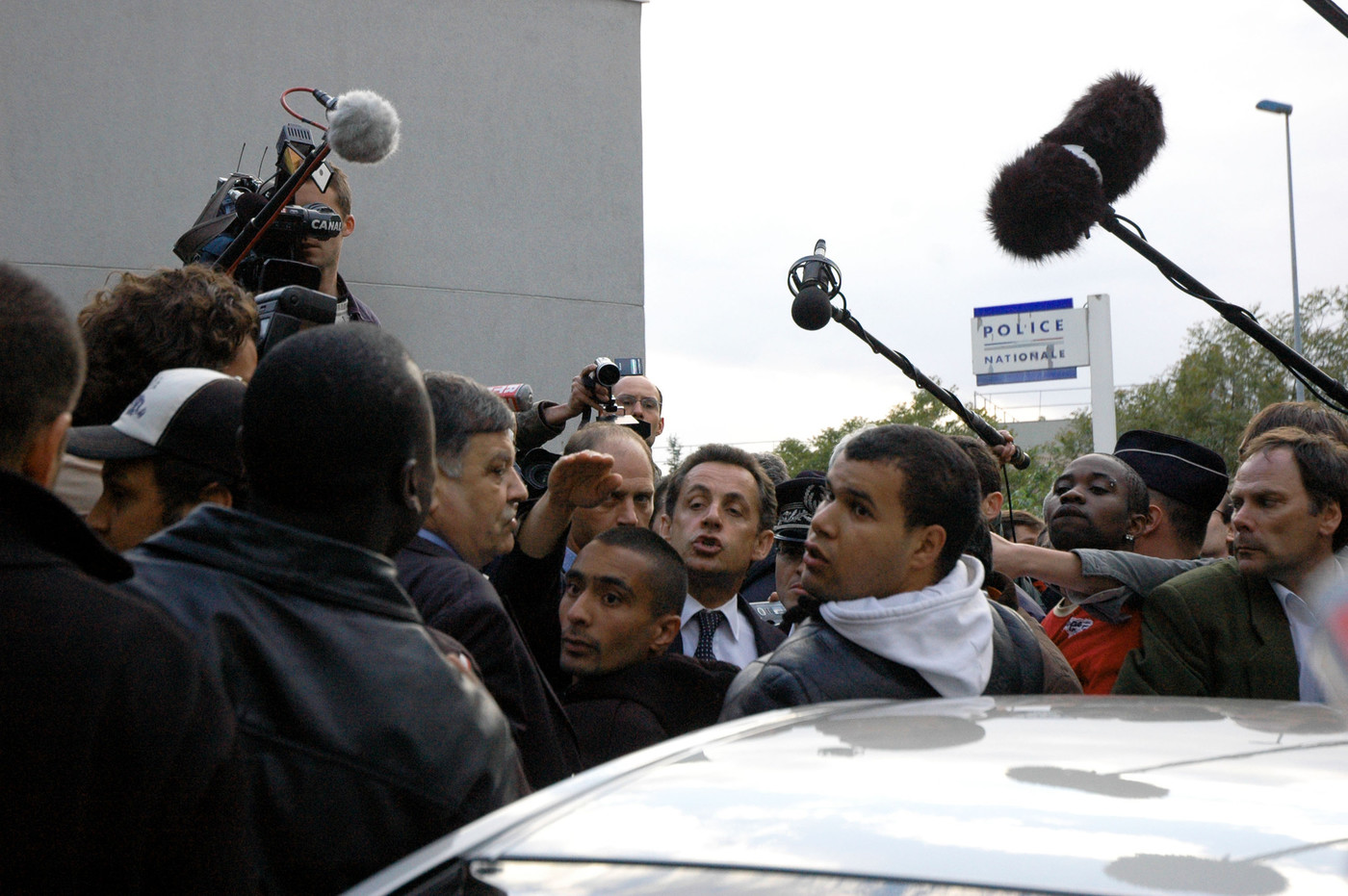 When he wasn’t yet an Oscar nominee and was not drawing 2.1 million people to theaters for his first feature film, Wretched, Ladj Ly was already filming the suburbs and its riots, in 2005. Camera in hand, the director and member of the artist collective Kourtrajmé does not then capture film actors but the inhabitants of his neighborhood. That year, the large ensembles of Clichy Sous-Bois saw the death of two young people. Zyed Benna, 17, and Bouna Traoré, 15, electrocuted as they tried to escape a police check. There followed a month of clashes between young residents of this suburb and the police, and a series of actions and speeches from associations.

For a year, Ladj Ly, 27 at the time, did not miss anything. He reproduces them in a 25-minute documentary filmed with the means available. We can see the violence, but above all the state of mind of a place and a time, the misunderstandings between the police and the young rioters. The director also intends to show the contempt for local and national politicians – with images of the mayor of Montfermeil and the then interior minister, Nicolas Sarkozy – against which the inhabitants of the district are mobilizing massively.

A statement of failure

Despite the disturbing presence of the camera, constantly under pressure, the young director navigates between clouds of tear gas, police checks, demonstrations and neighborhood mediators. He does not hesitate to challenge people whose actions he disapproves of. By filming discussions between anonymous or with public figures, Ladj Ly raises questions that continue to arise today: the meaning of violence against the police, the usefulness of repression in neighborhoods, or even political representation. inhabitants of the suburbs.

In a short time and in a few words, he manages to grasp the complexity of the situations. On the one hand, young people feel despised and see no other way out than confrontation ” to say that[ils] exist [nt] “. At the same time, the mediators admit to being overwhelmed by the situation: “We try to hold the little ones but we can’t. “

Popular mobilization lasts long after the riots, even after the media have moved away from the field. Celebrities like Jamel Debbouze and Joeystarr campaign to get young people to vote, local deputies try to make the voice of their voters heard, associations are active and march to the Senate to present their book of grievances.

In the same way as in Wretched, the conclusion is pessimistic. It hits the spectator like a blow with a club: the point of arrival is the same as at the start and “ Zyed and Bouna died for nothing “.