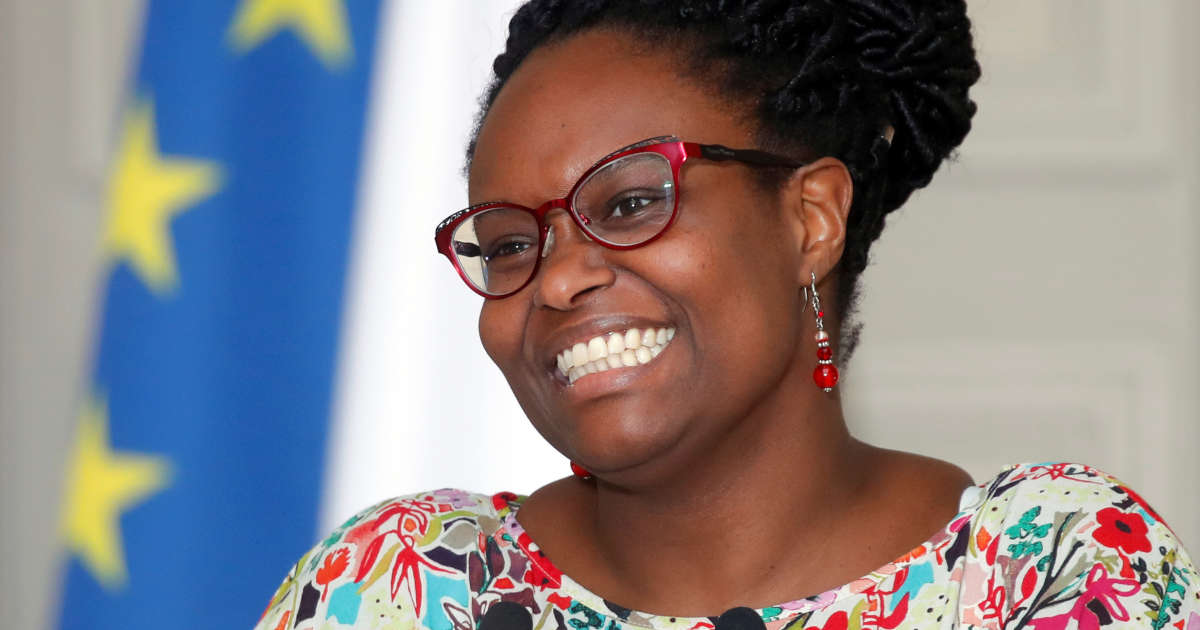 She will be in charge “Public affairs, legal, communication and employment solutions” and member of the executive committee of Adecco, which is one of the world’s 500 largest firms.

Known for her outspokenness

Aged 41, Sibeth Ndiaye was one of Emmanuel Macron’s closest collaborators, first at Bercy as his press advisor, then during his campaign and finally at the Elysee Palace as director of communication, before enter government as secretary of state and spokesperson. A role now assigned to Gabriel Attal.

Previously, she had been press advisor to Claude Bartolone, then president of the general council of Seine-Saint-Denis, then to Arnaud Montebourg in Bercy under the mandate of François Hollande.

Known for her outspokenness, she left the government during the reshuffle of July 2020, after having focused criticism by her statements deemed clumsy on the masks, also reflecting the procrastination of the executive and experts.

However, Sibeth Ndiaye is not completely leaving politics and should remain involved in the presidential party. As revealed by “Le Figaro”, she participates in the “National Talent Commission”, which aims to identify personalities likely to carry the Macronist project in the future.