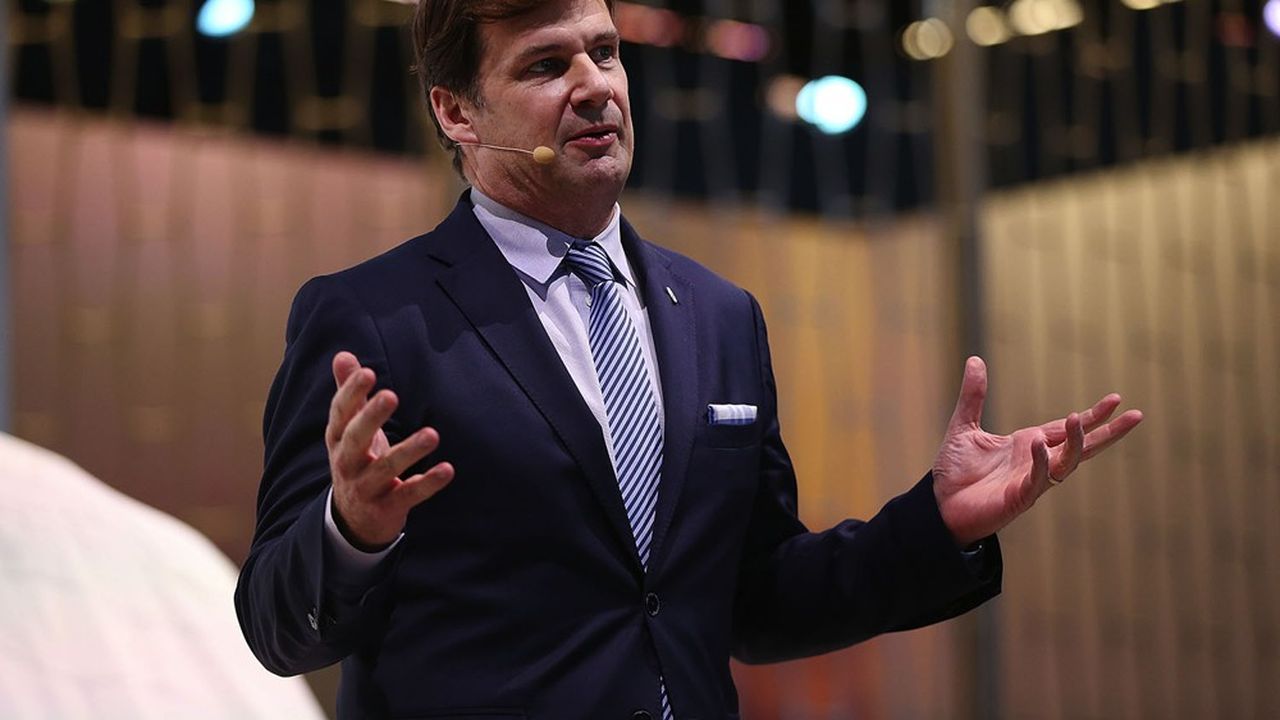 Jim Farley will not be hanging around. For his first day in his new post, Ford’s new chief executive has not skimped on announcements, both on his close team and on the organization of the American manufacturer. He announced the replacement of CFO Tim Stone, just over a year after taking office, by former autonomous vehicle boss John Lawler, as well as the appointment of a new marketing director. In addition, the group will be reorganized around three major regional departments (America, Europe, China).

Appointed in early August to replace retired Jim Hackett, Jim Farley will have the difficult task of straightening out a group torn between his DNA as a manufacturer of large cars with high margins (which Americans are still fond of) and the necessary shift towards electric , which represents the future. The Detroit giant saw its results decline even before the health crisis, which will lead it to announce its first financial loss in 10 years.