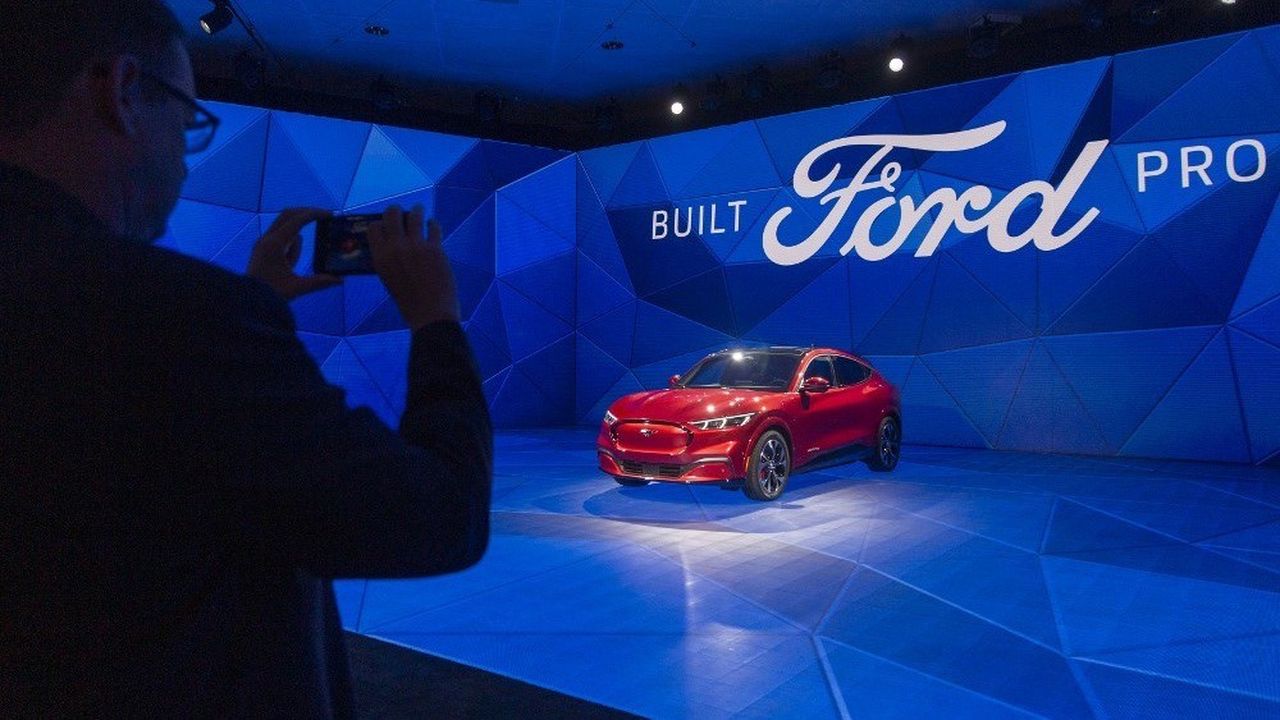 Ford continues the moult at a forced march. The manufacturer announced, on the occasion of the publication of its results, that it would invest 22 billion dollars in the electric vehicle by 2025, nearly twice as much as announced so far. The new boss of the group, Jim Farley, who replaced Jim Hackett who retired last October is resolutely accelerating the turn of the group in this area.

“We will not cede ground to anyone,” he insisted in the press release, explaining that he wanted to market electric and connected vehicles as quickly as possible, as well as services, both in SUVs, in pick-ups or vehicles. utilities.

The group has just launched the electric Mustang Mach-E, which “receives an excellent reception from customers and critics”, and will be followed at the end of the year by the electric van E-Transit and a 100% electric version of its lucrative F-150 pickup, mid-2022. The Detroit giant has just announced a major partnership with Google to develop infotainment in Android vehicles, as well as new associated services. Ford also announced Thursday an investment of $ 7 billion in the autonomous vehicle.

Net loss of 1.3 billion over the year

The American manufacturer published Thursday evening a net loss of 2.8 billion dollars in the fourth quarter of 2020, linked to the launches of new vehicles and the restructuring underway (especially in Brazil), plunging the group in the red on the whole year, with a net deficit of 1.3 billion. He announced two years ago a vast restructuring, the cost of which was estimated at 11 billion dollars, with millions of job cuts.

The automotive business has held up well, however, having generated operating income of $ 1.7 billion, and free cash flow of nearly $ 2 billion over the last three months of the year, thanks to good sales of the F-150 , better than expected by analysts.

He also warned that the shortage of electronic chips currently shaking the automotive industry would represent a cost of 1 to 2.5 billion dollars in its 2021 accounts. Several of its factories are already affected, in particular those of the F-150. Ford estimates that this shortage will result in a 10-20% drop in production expected in the first quarter.