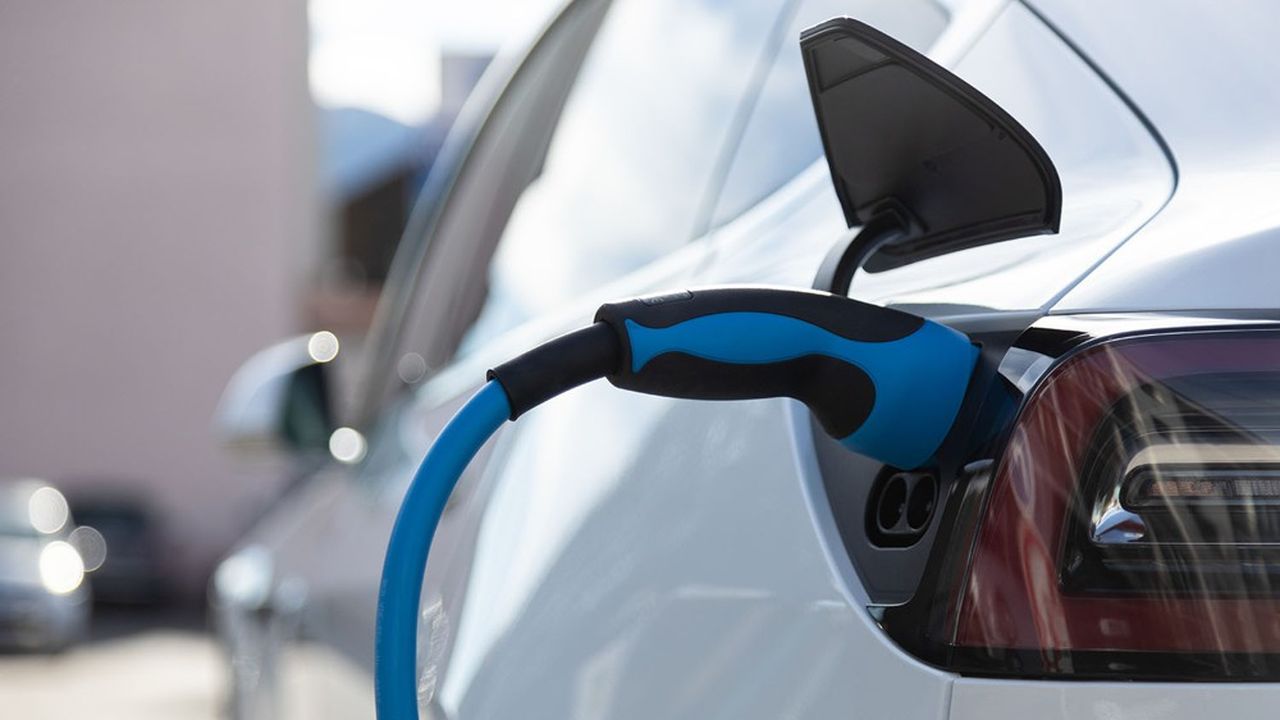 One of the barriers to the adoption of electric vehicles is their recharging time. While five minutes are enough to refuel a thermal car, it takes twenty minutes to several hours to recharge the battery of an electric car. Ford is currently working on this thorny point.

Hand in hand with the American University of Purdue, the manufacturer says it has “taken an important first step to make recharging electric vehicles easier and faster”, it is announced in a press release.

For this, the American car manufacturer did not look at the capacity of its batteries, or even on the power of the charging stations, but on the characteristics of the charging cable itself.

A new method to deal with the risk of overheating

“Today chargers are limited in the speed at which they can charge an EV battery due to the risk of overheating. To charge faster, more current needs to flow through the charging cable, ”said Michael Degner, senior technical manager of Ford Research and Advanced Engineering in the release. “The higher the current, the more heat that must be removed to keep the cable operational. “

Researchers are testing an alternative cooling method to design a charging cable capable of delivering higher current. This patent-pending innovation “would make possible shorter recharging times if other technological improvements are made in parallel,” says Ford. The charging time of a vehicle depends on several parameters, including the characteristics of the battery and the charging station. Ultimately, “this could allow electric vehicles to be recharged as quickly as in a conventional gas station,” says the manufacturer.

This fast charging cable, which will not be marketed until at least 2025, is part of Ford’s strategy of massive investment in electricity. While nearly one in five cars sold in Europe is now electric, the automaker recently announced an investment plan of $ 11.4 billion to build three battery factories and an assembly unit in the United States. Jim Farley, at the head of Ford for a year, now plans to have 40 to 50% of its global sales in electrics by 2030.