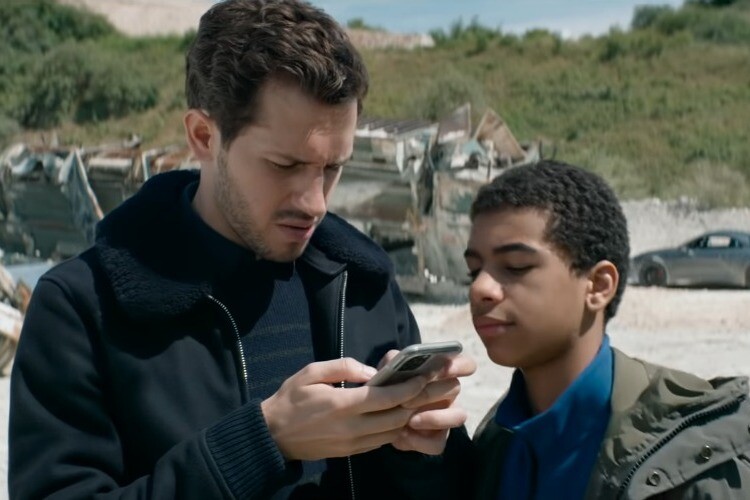 Since The chorists, his first film and biggest success (8.6 million spectators), Christophe Barratier accustomed us to beautiful stories steeped in nostalgia and humanity. This is the case with Fly Me, inspired by a true story, already adapted in Germany, with a film which attracted more than 2 million spectators in 2017.

The offspring of a wealthy bourgeoisie, Thomas divides his time between nightclubs and amorous conquests in a carefree manner that culminates when, on returning from a drunken evening, he causes his father’s car to sink in the swimming pool of their villa. His father, a renowned cardiologist, blocks the credit cards of this casual son, who will be able to use them again on one condition: to take care of 12-year-old Marcus. On borrowed time since his birth, this teenager with a heart defect rebels against a daily life very constrained by his health. If he gives up and refuses treatment, it will soon be over. It’s up to Thomas to give him back the will to live

A dip in the deep end

The weft, with the mutual enrichment of each of the two heroes, is sewn with white thread. Thomas infuses the lightness that Marcus lacks in life. In return, the adolescent instills in him a new sense of responsibility and makes him aware of his privileges. Fly Me seduced by its authenticity and its touching candor, hallmarks of Christophe Barratier.

→ CRITICAL. “The Outsider”, Jérôme… not yet Kerviel

Its two main actors bring a spontaneity full of freshness. With false airs of his grandfather, Victor Belmondo passes with ease from head slaps to the ideal big brother, imposes his tender relaxation mixed with a touching remnant of childhood. It is on this field of childhood, fertile ground for a beautiful bond, that he joins Yoann Eloundou, a young actor who takes up the challenge of a leading role with impressive playing maturity.