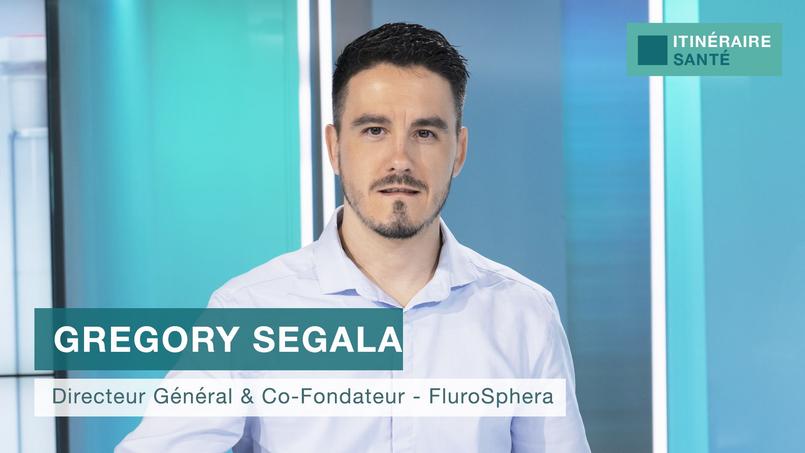 The Swiss company Fluosphera is developing a new in vitro method to predict the action of molecules on human organs.

The Fluosphera technology was imagined in 2019 during the iGEM global synthetic biology competition organized in Boston. During this event, Grégory Segala (now CEO of Fluosphera) won the silver medal with his team. Their invention consists in encapsulating human tissues in order to reproduce the communications between the organs.

Each tissue or “organoid”, a veritable miniature copy of an organ, is assigned a color that makes it identifiable. The different capsules are thus mixed to mimic the interactions between the organs. By preserving the complexity of these exchanges, Fluosphera’s technology makes it possible to better predict the behavior of a molecule on the human body. We know, for example, that the liver transforms a large part of the drugs, which generates indirect effects that are impossible to predict with traditional in vitro methods. These indirect effects can lead to loss of efficacy or side effects, leading to the risk that drug development will fail.

With Fluosphera, it is now possible to observe the direct and indirect effects of a drug intended for an organ (heart, brain, …) as well as the secondary effects on other organs (such as the kidney, the liver, etc.). ..). Fluosphera offers an all-liquid system (whereas other similar technologies “encode” organs on chips), affordable, flexible, compatible with most laboratory equipment and capable of screening several thousand compounds.

The animal test model, so far essential before a drug enters the clinical trial phase, predicts only 10% of the observed effects of a molecule on the human body. The same goes for “classical” in vitro methods, which only use isolated tissues.

In the event of changes in the legislation, the technology proposed by Fluosphera would therefore make it possible to considerably reduce experiments on animals while improving the prediction of tests. The FDA (Food and Drug Administration, which authorizes the marketing of drugs in the United States), seems to be in favor of the evolution of practices brought about by Fluosphera: the organization is in the process of abandoning its mandatory data policy on animals before entering the clinical phase for the marketing of medicinal products. The US Congress and Senate approved the measure last June and September. This should give birth to a new law implemented from 2023.

With his teams, Grégory Segala has already developed several applications based on his new generation technology. The first is a liver/heart system composed of liver and heart tissue (capable of beating in vitro!) and allows testing for the two most common types of drug toxicity. An absolutely essential application, especially when we know that cardiotoxicity is impossible to predict by the animal system.

Another implementation of Fluosphera technology consists of a set of fabrics that replicates the female hormonal system. It paves the way for new, more effective and less toxic hormonal therapies against breast cancer, and makes it possible to identify endocrine disruptors to prevent the exposure of populations to these harmful compounds.

Fluosphera is at a nascent stage of development and seeks to accelerate the exploitation of its vast potential. The young start-up currently mainly offers services, and expects to be able to market its first products within two years. Until then, it wants to develop high-level predictive systems for the pharmaceutical industry and offer visibility to its activity in order to become a major player in the discovery of next-generation drugs. Fluosphera is looking for new investors aware of the massive impact of this breakthrough innovation. In this context, the startup was recently selected for the American IndieBio New York acceleration program, considered to be the biggest biotech accelerator in the world.

Content designed and proposed by L’Agence Delta. The editorial staff of Le Figaro did not participate in the production of this article.