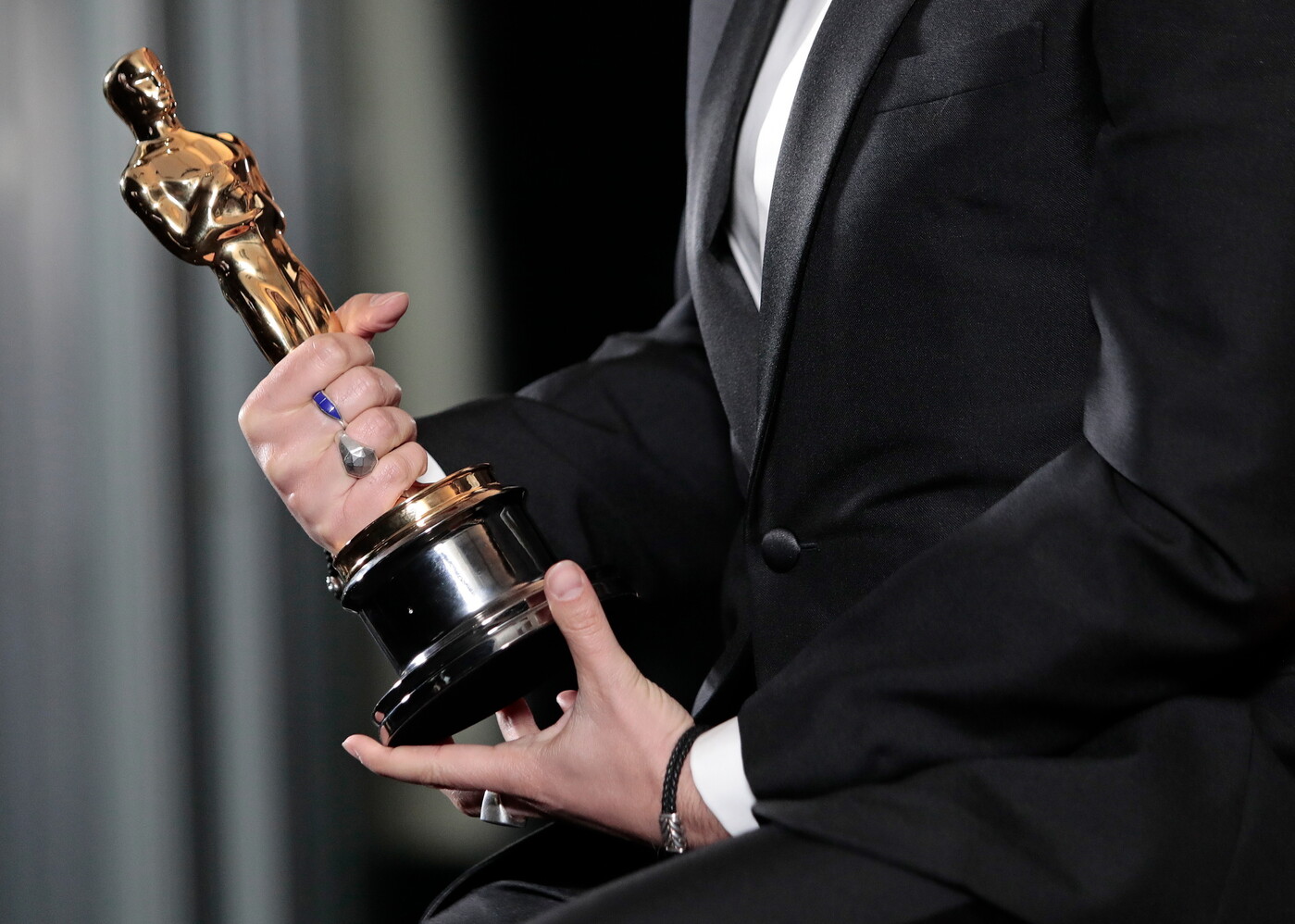 No one is a prophet in his own country ! Isn’t it Montaigne who writes it in The Testing ? “Such has been miraculous in the world, in which his wife and his valet have seen nothing only remarkable. Few men have been admired by their servants. No one has been a prophet not only in his house, but in his country, says the experience of the stories. “

The origin of the expression goes back even further, to the Gospels: when Jesus returned to Nazareth, his hometown, all laughed at him, none saw the Son of God in the one they knew as the simple son. of the carpenter. This striking feature is not specific to our culture, it is a universal anthropological fact: the near is often the farthest, just as the farthest can be the closest.

Do you want another example? I will quote what the philosopher Emil Cioran wrote in Of the inconvenience of being born : “Our relatives, among all, most readily question our merits. The rule is universal: the Buddha himself did not escape it: it was one of his cousins ​​who persisted the most against him, and only then, Mârâ, the devil.. So if you want to triumph, follow the example of Descartes who left for Sweden, of Voltaire who left France for England and Prussia, or of Diderot who ventured as far as Russia, as Bernanos did in Brazil. .

→ CRITICAL. Cinema: “The Father”, in the head of Anthony Hopkins

These words come to mind when I think of Florian Zeller. His film, The Father, triumphed at the Oscars. He gave himself the luxury of filming with the greatest living actor, Anthony Hopkins. He did not need to go through the caudine forks of one or the other in France. He put into practice the words of Shakespeare, as a self-respecting playwright: “ All the world’s a stage. In other words, “the whole world is a theater”. “All the world’s a stage” is the start of the play’s monologue As you would like (As You Like It) recited by James (act II, scene VII). This text compares life to a theatrical play and lists the seven stages of existence. So: Florian Zeller triumphed in Hollywood, an event sufficiently spectacular, sufficiently admirable to be said to him “well done!” “And even better:” bis! “

Few French directors have known such a fate: Max Linder, Maurice and Jacques Tourneur, René Clair or, in the script, Jean Anouilh whose play Becket or the Honor of God was adapted for the cinema, with Richard Burton and Peter O’Toole to interpret it. From his first film, Florian Zeller accomplished this masterpiece that the late Bertrand Tavernier would have dreamed of, who directed In the electric haze with Tommy Lee Jones. Honor to him, and congratulations deserved so much the film, rather than applying a recipe, responding to societal fashions or obeying the conventions imposed by the time, plunged into the mysteries of love, of memory, of the way theother sees the world, when his memories are distorted with illness.

Now, I also realize that the reverse is equally true: France paradoxically has the power to draw its energy from the best creators on the planet. Picasso was a Spaniard from Paris, Diaghilev a Russian who made the French capital the world capital of dance, without me needing to recall all the great writers who chose to write in our language, with a plasticity and a exceptional vigor. I want to quote Malcolm de Chazal, Georges Henein, Samuel Beckett, Eugène Ionesco, Edmond Jabès, Salah Stétié or, closer to us, Andreï Makine. Therefore the question arises: where to place? Here or somewhere else ?

To triumph in Hollywood, it is certainly necessary to dispense with aiming for Parisian semi-successes. But triumphing in Paris, regreening the brilliance of our country, can also go through distant routes, which borrow the names of Curepipe, on Mauritius, Cairo, Dublin or London, Bucharest or Beirut. The whole point is to offer in his work this part which is both singular and universal. Giono is never so tall as when he makes Manosque the Navel of the World, like Faulkner or Flannery O’Connor when they portray a South of America which is first and foremost a figure of the soul, rooted but without rooting other, ultimately, than that of the verb.

Florian Zeller is a Frenchman who returns from America crowned with laurels. He shows us that talent can break down borders. He does better than succeed – he indicates that his success is a threshold for everyone: the future is at the end of our roads if we know how to take them at a good pace. Finally, that his film deals with a subject as terrible and equally universal as Alzheimer’s disease proves that difficulty is no obstacle to those who know how to transcend it. Even from suffering, even from dereliction can arise pure emotion.