Deniz Saypinar, a 26-year-old female bodybuilder, from Turkey, had a “face salt” problem while on a plane. The model and athlete, who has more than 1 million followers on Instagram, was denied boarding an American Airlines plane last week because they thought her pants were “too short”, it looked like “naked”. .

Saypinar was kicked off the plane for dressing too revealing

The bodybuilder who is a member of the International Bodybuilding Federation is very upset, she asserts that this is an act of discrimination. She is planning to sue an American Airlines employee on a flight from Dallas to Miami last week.

She revealed to her millions of Instagram followers that she felt she was being mistreated by the airline, who thought her clothes were “too short” and that it was an insult to the designers.

“They prevented me from getting on the plane because they said ‘you’re naked and you’re insulting other families,'” she said on Instagram.

Saypinar said she had left Turkey for the US to “experience freedom”, but was completely shocked by the behavior of the airline staff.

Some Saypinar fans defended her: “Sadly, it’s the actions of hypocrites and jealous people.”

“A grown woman can’t get on a plane in the US dressed like that, but she can in Europe? Where is the freedom?”, another fan compared Europe and America. 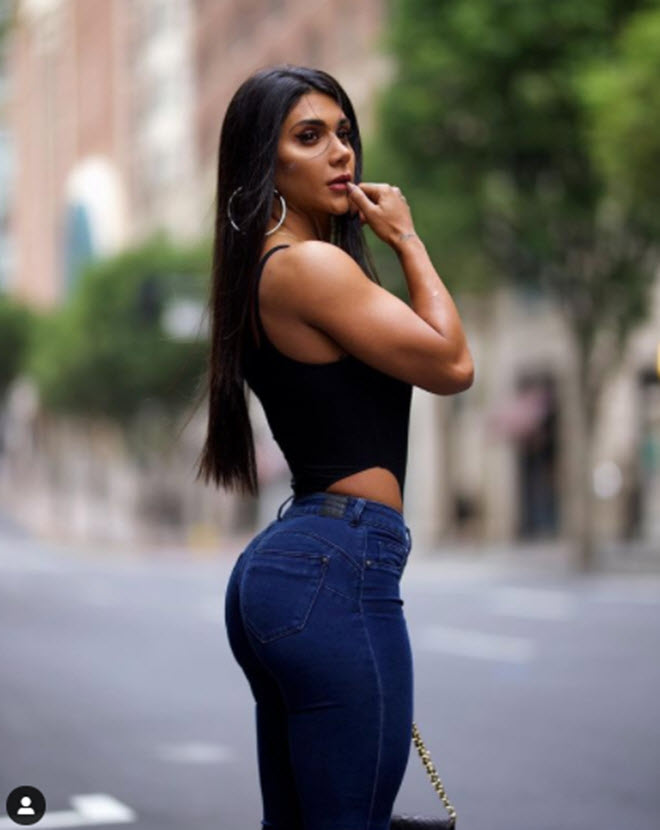 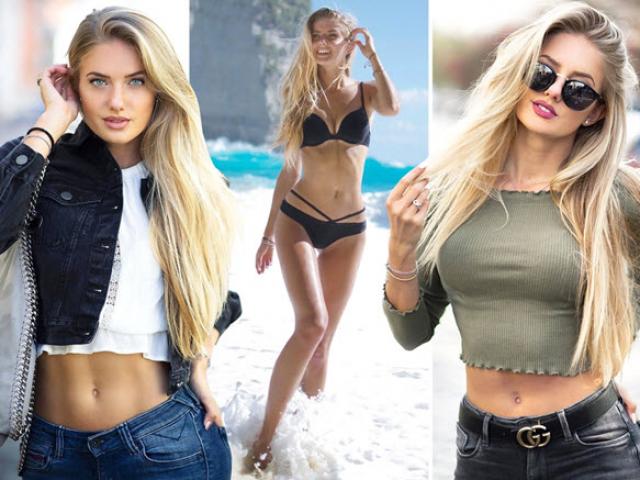