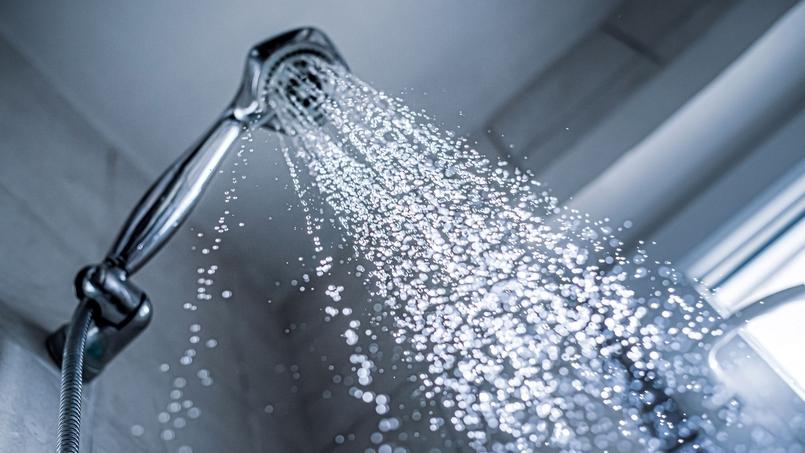 Early detection makes it possible to better manage this disease, also called trimethylaminuria, which can be psychologically difficult to bear.

Trimethylaminuria, better known asfish odor syndromeis a rare, so-called orphan disease. It is characterized by the body’s inability to metabolize trimethylamine (TMA), a molecule present in certain foods (fish, seafood and shellfish in priority) during digestion. “Two cases must be distinguished: the total deficit and the partial deficit. The first, of genetic origin, is expressed very early in children, from 8 months, at the time of food diversification. The second, less typical, manifests itself intermittently on the occasion of a hormonal upheaval (puberty, periods, taking oral contraceptives and menopause) or because of environmental factors (massive dietary intake of TMA, taking medication, imbalance intestinal flora)“, explains Dr Benjamin Hennart, pharmacist-biologist in the toxicology and genopathy department of the Lille University Hospital.

Unmetabolized trimethylamine (TMA) accumulates in the body. It is eliminated by sweat, urine, saliva and breath, which then give off an extremely unpleasant fish odor. The intensity of this smell can be strong, but it is usually moderate and varies over time. These symptoms are difficult to live with. They can lead to isolation, anxiety, depression, and even suicide attempts.

It is necessary to rebalance the diet with a dietician or a nutritionist. It is also advisable to wash often with an acid soap (pH of 5.5 to 6.5), to change clothes frequently and to avoid, as far as possible, situations that increase perspiration (stress, strong emotions and intense physical exercise). Proper hydration and intense exercise with sweating followed by washing with an acid soap (then masking with the use of deodorant or essential oil) can also be helpful.

There is currently no curative treatment. Symptoms can be alleviated by a suitable diet eliminating foods containing TMA, under the supervision of a dietitian or nutritionist to avoid deficiencies. Certain antibiotics can be administered in punctual courses to try to rebalance the intestinal flora when the TMA deficiency is partial and the symptoms intermittent.

When and where to consult?

Many people do not dare to talk about it, but it is important to consult, in order to be able to make a diagnosis, obtain lifestyle and dietary advice or organize a screening by urinary assay. If this is positive, the search for a genetic cause can be carried out by the genetic pathology biology center of the Lille University Hospital. 03 20 44 48 01

” READ ALSO – Contraception still struggles to be declined in men

“The frequency of the disease is impossible to assess with precision because of the undiagnosed partial deficits“, explains Dr. Benjamin Hennart. A minority of patients (less than 10%) would not feel their symptoms. Surroundings can be important. In the event of a partial deficiency, patients experience a therapeutic wandering (unrecognized disease, absence of odor at the time of consultation, etc.) which delays diagnosis and medical treatment.

Bronchiolitis: the rebound in hospitalizations worries

Monkey pox: the only vaccine is 78% effective, according to a British study

Peters Surgical, a French company engaged in the manufacture of its medical devices to improve the surgical treatment of patients