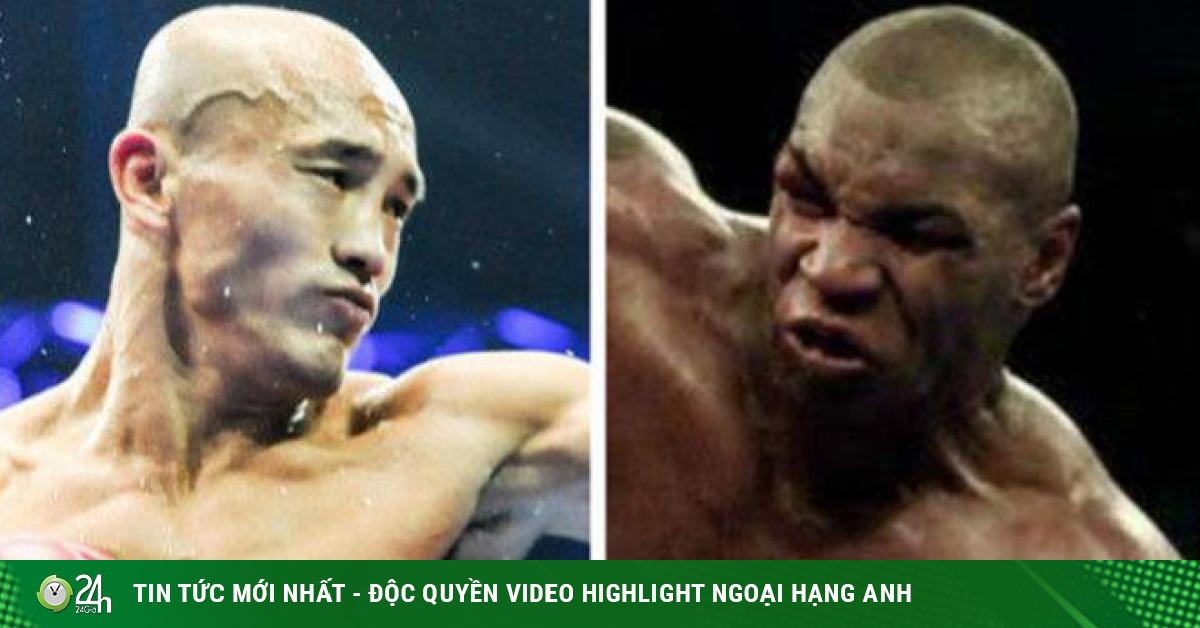 Mike Tyson returned to play at the age of 54, the American boxing legend played in a draw with Roy Jones Jr in November 2020. Before his eyes, there are still many other talented opponents, one of which is Evander Holyfield, who had been bitten off part of the ear by the “Steel Fist”.

Not only that, in China, “First Shaolin” Yi Long repeatedly sent out the message of wanting to fight the legendary boxing. Weight gain is one of the reasons for Yi Long to fight Tyson, but what makes this match not happen is that Tyson’s representative asks for too high a price, known that the price for “Steel Punch” to compete with Yi. Long is about 2 million USD (over 46 billion VND).

On January 10, the Sohu (China) newspaper published very happy information with this martial arts lover. A few days ago, a sponsor confirmed that he was willing to spend 30 million yuan, equivalent to more than 100 billion, for Yi Long to fight with Mike Tyson. But at the time when people were most hopeful, Yi Long “poured the cold water”.

Contrary to the earlier statement, Yi Long did not want to play this match due to his poor health. He currently weighs more than 100 kg, does not practice as often as before so he is not ready to play. Before that, on the main social network “First Thieu Lam” announced “retirement”, he was no longer able to compete at the top.

“It’s disappointing, he once said he wanted to fight Mike Tyson no matter how painful he was to defeat, but now he says the opposite,” wrote one on Weibo.

“Yi Long is now past his peak, fighting Tyson is like suicide. He would rather be famous than put himself in danger,” another wrote.

A few days earlier, the magazine about the world Kickboxing CombatPress of the US announced a list of the 10 best boxers in the world at the weight of 70 kg. There are no Chinese fighters on this list. In contrast, Thailand has 3 representatives, including Superbon Banchamek (3rd place), Sitthichai Sitsongpeenong (4th) and Buakaw (10th). In the years of 2019 and earlier, Yi Long was often in the Top 10 of the above list.