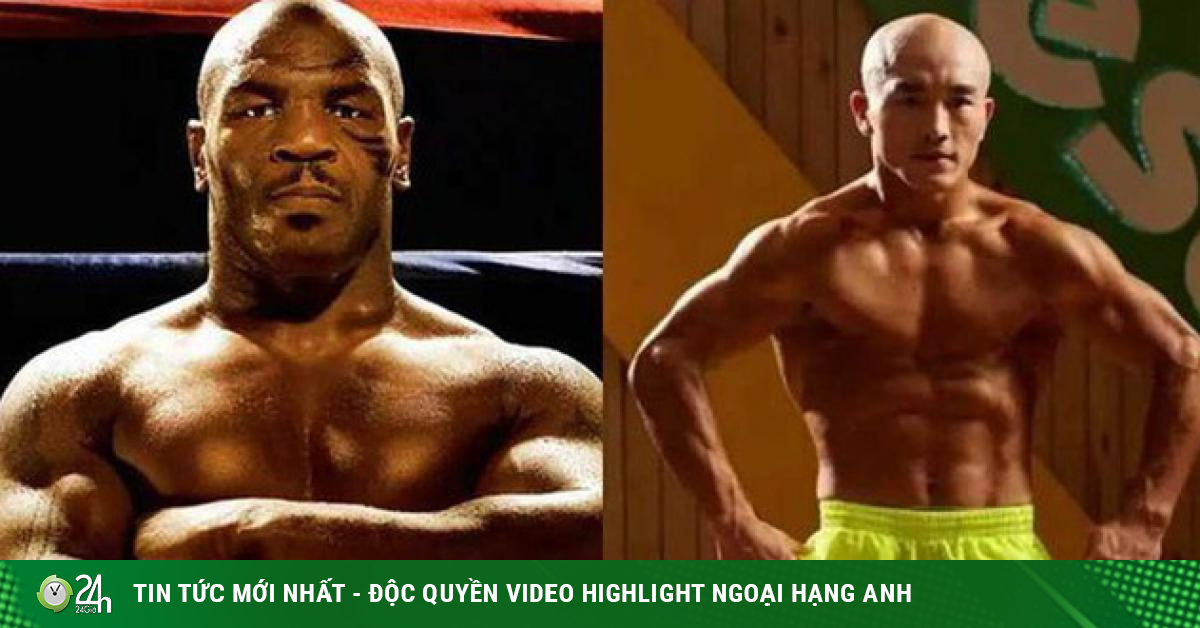 “First Shaolin” Yi Long used to be a character honored by the Chinese as the No. 1 master in martial arts. The 33-year-old puncher seems to have spent the best years of his career playing and promoting the country’s martial arts.

The latest published image of Yi Long (right) shows that his body is toned, not moved like in April 2020 (left)

From the largest martial arts arenas in China to martial arts events in the US, Yi Long competed and won numerous victories. With career biggest rival “Thanh Muay Thai” Buakaw, Yi Long also has 1 win, 1 loss. The 33-year-old puncher has competed and won against many Kickboxing champions in different countries.

Not stopping here, earlier this year, Yi Long announced that he wanted to play with legendary heavyweight boxing, Mike Tyson. After the 53-year-old former heavyweight champion announced the return, “First Shaolin” had the intention to play, but the condition offered by Mike Tyson was money and weight.

In terms of money Yi Long could be called, but the weight of “First Shaolin” did not match Mike Tyson.

Maybe because of this, in the last match with Luu Nhi Cau on April 29, Yi Long appeared in a heavy, somewhat sluggish appearance. What Yi Long showed in that match did not impress, but he still won, because his opponent was too poor, so it was strange not to win.

Yi Long in late April weighed more than 90 kg, which means he has gained more than 20 kg compared to the time of Choi Hong Man (Korea) 2 years ago. Weight gain, Yi Long moves slowly, does not strike decisively, lacks force, which makes many audiences depressed and disappointed. 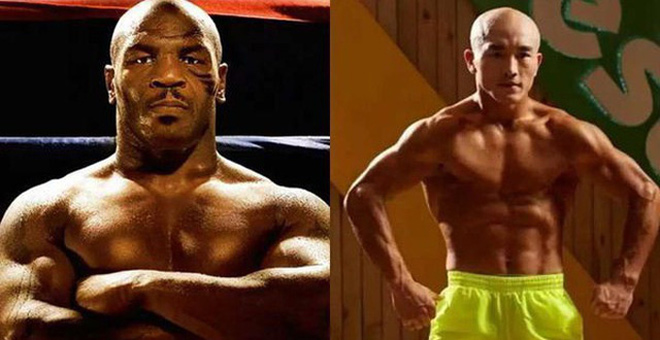 With the same weight (90 kg) Mike Tyson, Yi Long (right) has the right to dream of the historic throne with the American boxing legend.

Once again, Yi Long gave hope to the fans. The latest move on his personal page, Yi Long shows that he is working hard and has a “6 pack” body, possessing a toned muscle system. With a weight of about 90 kg and a solid body, Yi Long will be close to Mike Tyson’s weight class (more than 95 kg) and if the two sides find a “common voice” this match will have the opportunity to take place.

On November 28 in the US, Mike Tyson will have a friendly comeback (8 innings) with former 51-year-old countryman Roy Jones. The competition took place for the purpose of charity, after this stage closes, maybe Mike “Steel” will continue to accept the match with other punches, “First Shaolin” Yi Long is one. prime can take into account.