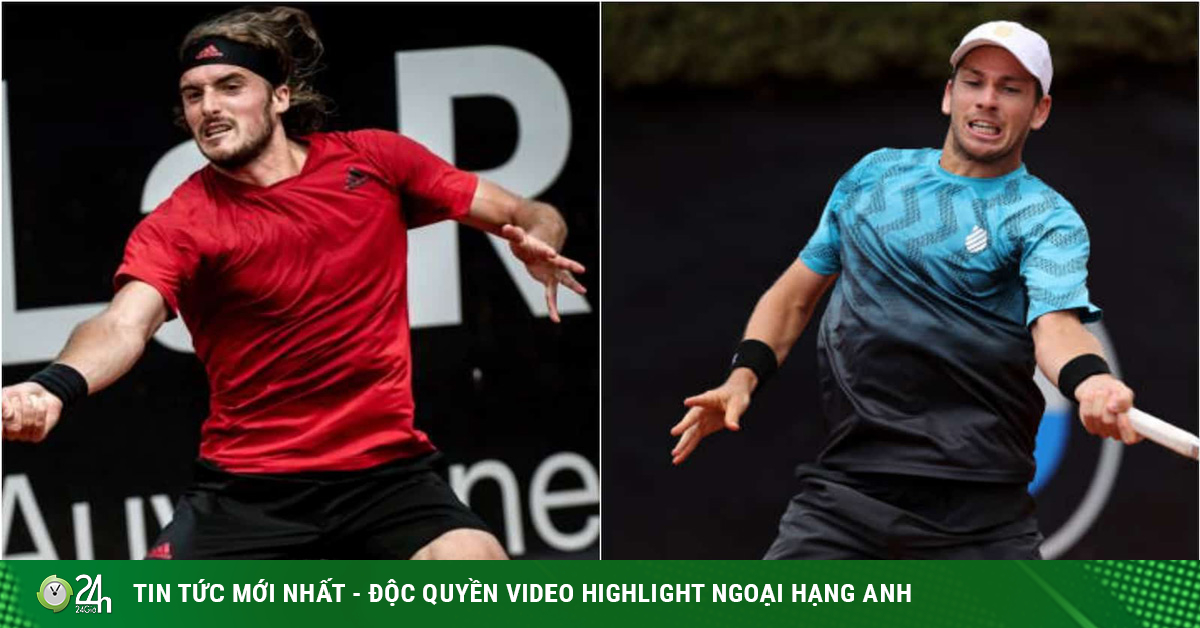 (London Open final comment, Tsitsipas – Norrie, around 7pm, May 23) Tsitsipas’s task is to “decode the phenomenon” named Cameron Norrie at the Lyon Open.

Following his good form on clay, Stefanos Tsitsipas easily advanced to the final of the Lyon Open after a week of competition. The Greek tennis player easily passed the first two matches with the same score of 2-0 against Tommy Paul and Yoshihito Nishioka. In the semi-finals, Tsitsipas unexpectedly lost in the first set when he met young Italian talent, Lorenzo Musetti. However, the Greek player quickly showed the bravery of a big player when he rushed in the remaining 2 sets (6-3, 6-0) to participate in the final match. Tsitsipas’ Lyon Open final opponent was a very unexpected name, Cameron Norrie.

The British tennis player was so underrated that he was not seeded in this tournament. However, Norrie took the audience from one surprise to another. The first was the elimination of number one seed, Dominic Thiem in just 2 quick sets.

It seemed like a tough quarter-final against Rinderknech would make Norrie fall to the 8th seed, Karen Khachanov. However, the British player continued to surprise and made the Russian player only win a total of 2 games in 2 sets (6-1, 6-1).

In terms of current form, Norrie can completely continue to surprise Tsitsipas. Remember, the British player is also the winner of the last confrontation between the two players. However, that was more than two years ago and Tsitsipas has matured a lot.

The Greek tennis player has a much higher level than his opponent but needs to show it. Recently, Tsitsipas has only stumbled once when facing the underrated player Casper Ruud at the Madrid Open, but that is unlikely in this match. 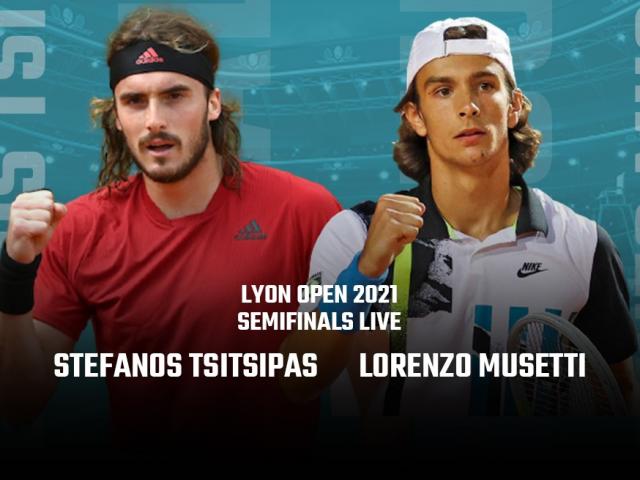 (Tennis video, tennis results) There were many difficulties before the “dark horse” from Italy, but the 2nd seed Stefanos Tsitsipas…