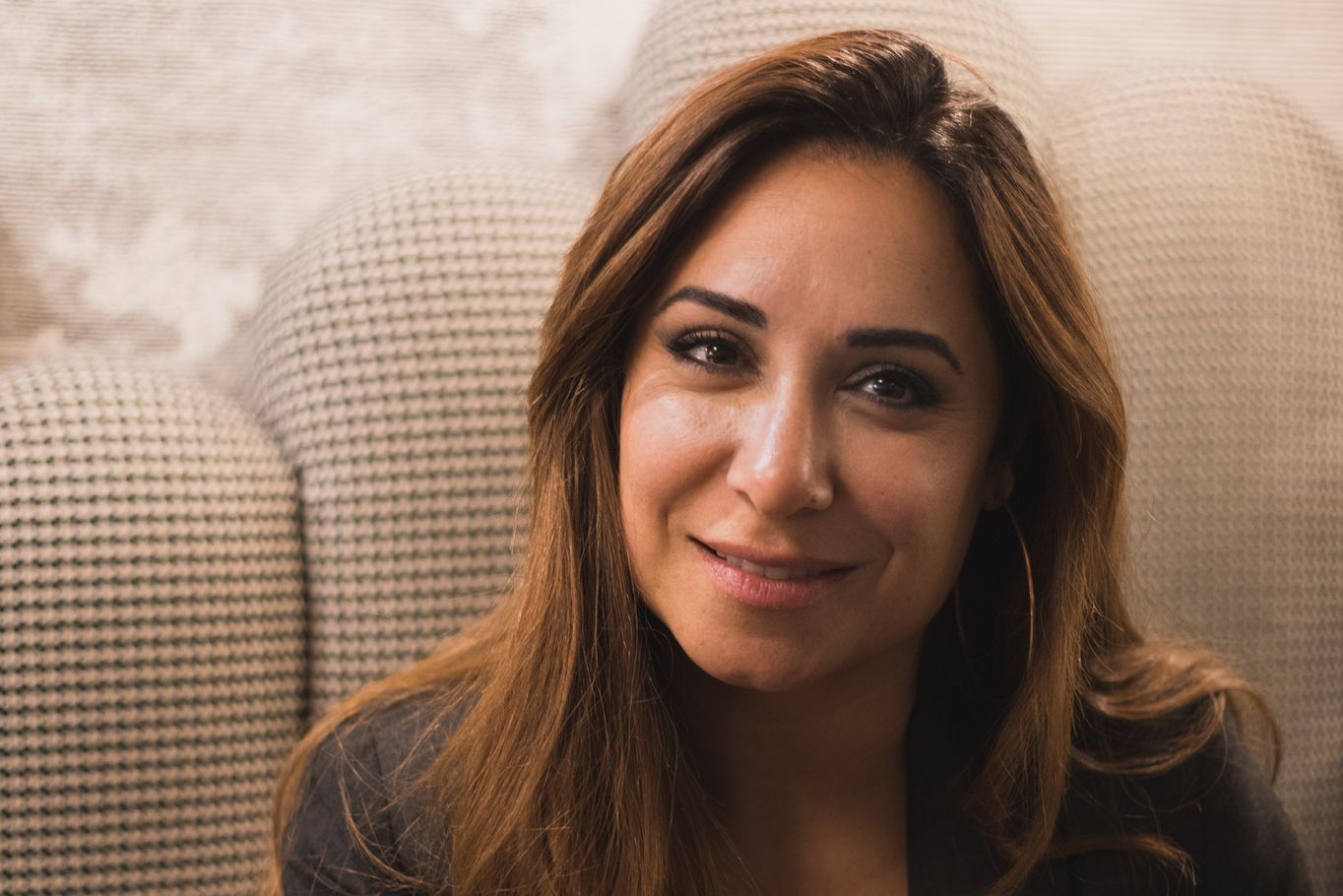 After long crossroads, Erige Sehiri is preparing for her trip to Los Angeles. under the figshis first fiction feature film – which will be released in France on December 7 – represents Tunisia in the race for the Oscars, after being noticed and awarded at the Venice Film Festival, at the Directors’ Fortnight in Cannes, but also at the festivals of Sarajevo, Carthage, Munich, Carlo Vivari, Marrakech, Melbourne, Toronto, etc.

A childhood in Les Minguettes

A beautiful journey from the cramped apartment in Villeurbanne and the toilets on the landing of his very first years. His mother dreamed of space and a beautiful view. This is how the Sehiri couple and their three children settled in the Minguettes district, south of Lyon, in the early 1980s.

“Of course there were demonstrations, violence, burning cars. And also marches for equality! » But from his childhood in this then sadly famous district, Erige Sehiri keeps a memory “very happy in the middle of gardens, basketball courts, and the neighborhood cinema”.“I lived there in a kind of cocoon, we played in the street and we were protected, parents, neighbors, friends, everyone had an eye on what was going on. »

Thank you dad and his good advice

Then comes a feeling of suffocating confinement. “I wanted to go to Hollywood. » Erige Sehiri smiles at the naivety of her 16-18 year olds. His father, an electrician, pragmatic and understanding, sends him to a cousin living in San Francisco. “I dreamed of being spotted in the street, but just being somewhere isn’t enough for something to happen! »

After a fruitless two-year wandering, her father convinces her that she will have no future in cinema without money. Erige Sehiri therefore has his back: school of finance in Montreal and a comfortably paid job in Luxembourg, which allows him for three years to build up a nice woolen stocking before sending everything flying and falling back on his feet.

“Telling about my country subjectively”

Bursting with confidence and nerve, surrounded by happy encounters, the 25-year-old improvises herself as a producer-director. It will be, through a neighborhood association, the documentary From object to subject on the women of the Minguettes, in 2007. “I had the ideas but I knew nothing about it. A cameraman taught me everything, directing, framing, editing. »

Erige Sehiri will not stop bouncing. A documentary in Palestine. A companionship as a fixer with the journalist Gallagher Fenwick who will take her to her homeland, Tunisia, after the fall of Ben Ali in 2011. “But I didn’t want to be a journalist and follow the news, I wanted to tell my country subjectively. » It nevertheless engages in the creation of the investigative media Inkyfada, which has so far established itself in the Tunisian landscape.

The great “liberating” leap of fiction

She never leaves this Tunisia in turmoil and evokes it in the creative documentary My Father’s Facebook. As for the backdrop of the abandoned country plagued by corruption, it explodes on the screen in The Normal Waywhere nothing is normal aboard a dilapidated train that too often sows death.

Finally comes the great “liberating” leap of fiction with under the figs, shot on his father’s land, on the outskirts of the village of Kesra in the deprived interior of Tunisia. In an orchard that looks like a Garden of Eden, haloed by a dazzling blue sky, this “instinctive” and bittersweet film penetrates with naturalness and infinite empathy into the intimacy of young agricultural workers (and workers) during the fig harvest. Their harsh living conditions, not even sketched, can be guessed in the background.

“In real life, it’s the men who climb the trees and pick the figs. The women pick up potatoes, tomatoes, onions, carrots, but I couldn’t make a film with the women with their butts in the air. I still thought about aesthetics! »

Notably in the filmography of the Arab world, the subject is neither explanatory, nor discursive, nor miserable. It helped him a lot to get noticed, she says. Up to a certain limit. Because Tunisia, mired politically and economically, did not bother to support under the figs, like a showcase of the country, for the pre-selection of the Oscars. However, in the American way, “it would have been necessary to raise funds to campaign and encourage members of the academy to watch the film”. Never mind ! She still heads for California.

That was twenty years ago. The young Erige Sehiri was a regular in the dark rooms which she frequented assiduously with her brothers. “But we were watching mainstream cinema. » The theatrical release in 2003 of Dodge – big winner of the 2005 Césars, crowned best film, best director and best screenplay – was a real trigger for her. “I discovered Abdellatif Kechiche’s cinema of truth, shot like a documentary, which tells the story of young people from the suburbs that I know, with grace and humor. » It then opens the door to another cinema, that of the New Wave like that from Iran, or even documentaries “who inspired me for their great freedom of filming, away from the heaviness of the film industry. »