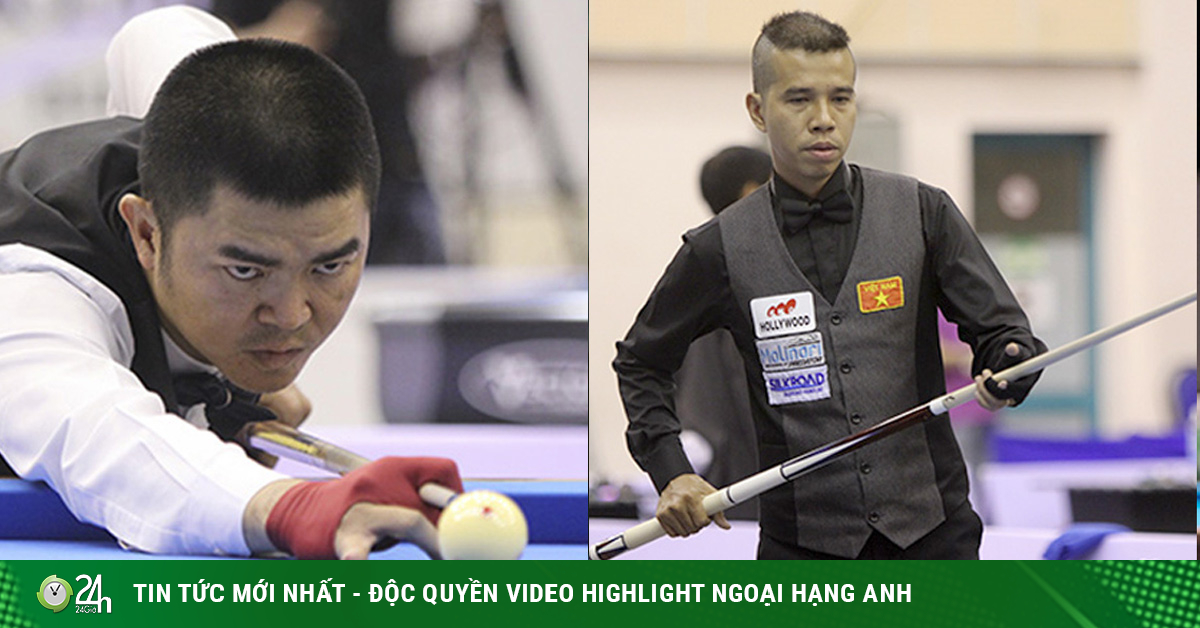 (Sports news, billiard news) Having a place to continue at the World 3C Grand Prix 2021, Quyet Chien and Quoc Nguyen are in the group with the presence of a series of world-famous billiards superstars.

With a victory over 4th-ranked superstar Eddy Merckxz on the recent 9/7 competition day, Tran Quyet Chien ended phase 1 of the World 3C Grand Prix 2021 with 3rd place in Group C. Meanwhile, despite losing to Choi. Won Young was in the final match, but Quoc Nguyen still managed to finish in the top 4 in Group A when his competitor Sameh Sidhom was defeated by world No. 1 player Dick Jaspers.

Right after the last match of phase 1 ended, the organizers divided the table among the players. In stage 2, 16 players who won the right to advance were divided into 2 groups, each group of 8 athletes competed in a round-robin format to select the best 4 athletes in each group to enter the final round. (Final Round).

Accordingly, two Vietnamese players will be in Group A, an extremely heavy group with a series of famous superstars such as Dick Jaspers, Eddy Merckxz, Semih Sayginer or Tasdemir Tayfun (5th in the world). The other two players in this group, Choi Young Won and Lufi Cenet, are also in high form, and Young Won is even ranked above Quoc Nguyen in phase 1. World No. 1 fighter Dick Jaspers in the first match of phase 2

With only 4 places to go in this “death” group, Quyet Chien and Quoc Nguyen will have to consider each match against the above opponents as a “final” match if they want to continue to go deep to compete. compete for the championship worth 100 million won (about 2 billion VND). 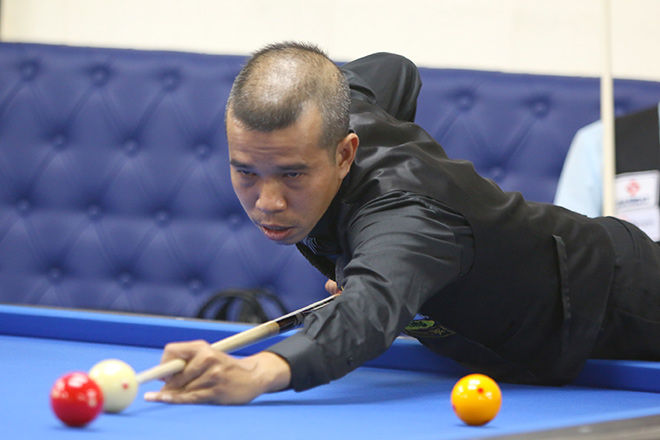 Meanwhile, Quyet Chien will face “Wizard of Pool” Sayginer on the same day of the 10/7 competition

Phase 2 will be played from July 10. Right in the opening match at 10:30, Quoc Nguyen will face the strongest player in the Dick Jaspers tournament. Next at 3pm, Quyet Chien also had an extremely attractive competition with “Witch” Sayginer. In the last match of the day, Quoc Nguyen continued to play against Choi Young Won at 6 pm.