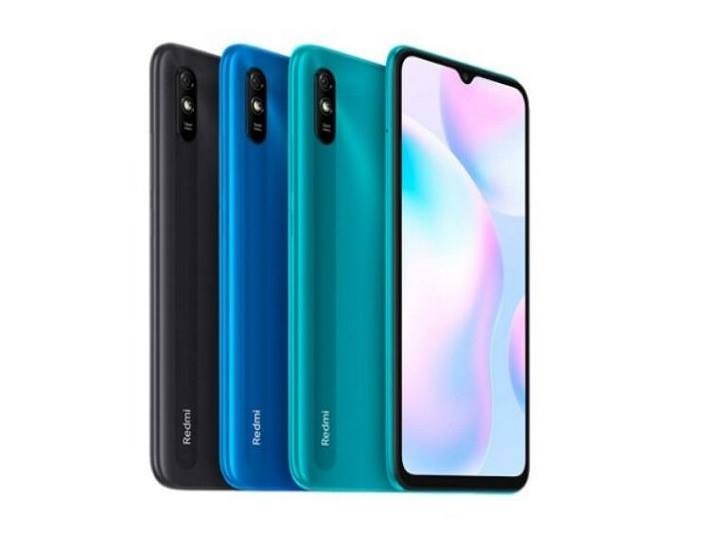 The sale season continues in this festive season. Today is the fourth day of the sale of Realme Festive days. This cell, which is called Connect for Real Diwali, will run till November 4. In this, customers are being given huge discounts on smartphones. In this cell running on the official website of Reality, the company is running offers on almost all phones.

Prices so low
Talk about Realme C11, then this phone is getting less than its original price in the cell. This phone was launched in only one variant 2GB RAM + 32GB. The price of which was fixed at Rs 7,499. At the same time, you are getting this phone in the cell for just Rs 6,999. The price of the phone has been cut by 500 rupees.

Realme C11 specifications
Realme’s new C11 smartphone has a 6.5-inch HD Plus Waterdrop Notch display, its resolution is 720×1600 pixels. For performance, this phone has a MediaTek Helio G35 octa-core processor. This is a basic processor that is seen in budget segment smartphones. For power, this phone has a 5000mAh battery. With the help of micro SD card, the internal storage of the phone can be increased to 256GB. For connectivity, it has features such as 4G, VoLTE, Wi-Fi, Bluetooth v5.0, GPS, 3.5mm headphone jack and micro USB port. The special thing is that this phone supports revert charging, that is, you can also charge other phones with this phone.

Redmi 8A Dual will compete
Realme C11 will compete with Redmi 8A Dual. This phone has Snapdragon 439 processor and a 6.22 inch display. In this, users can increase storage up to 512 GB with the help of micro SD card. The phone has 2 cameras on the rear panel. It has a 13-megapixel primary sensor, while a 2-megapixel depth sensor. There is an 8 megapixel selfie camera with it. The phone has a tremendous battery of 5000 MAH. The price of this phone is Rs 7,499 (2GB + 32 GB).

Vivo’s cheaper 5G smartphone will soon hit the market, these companies will get a competition