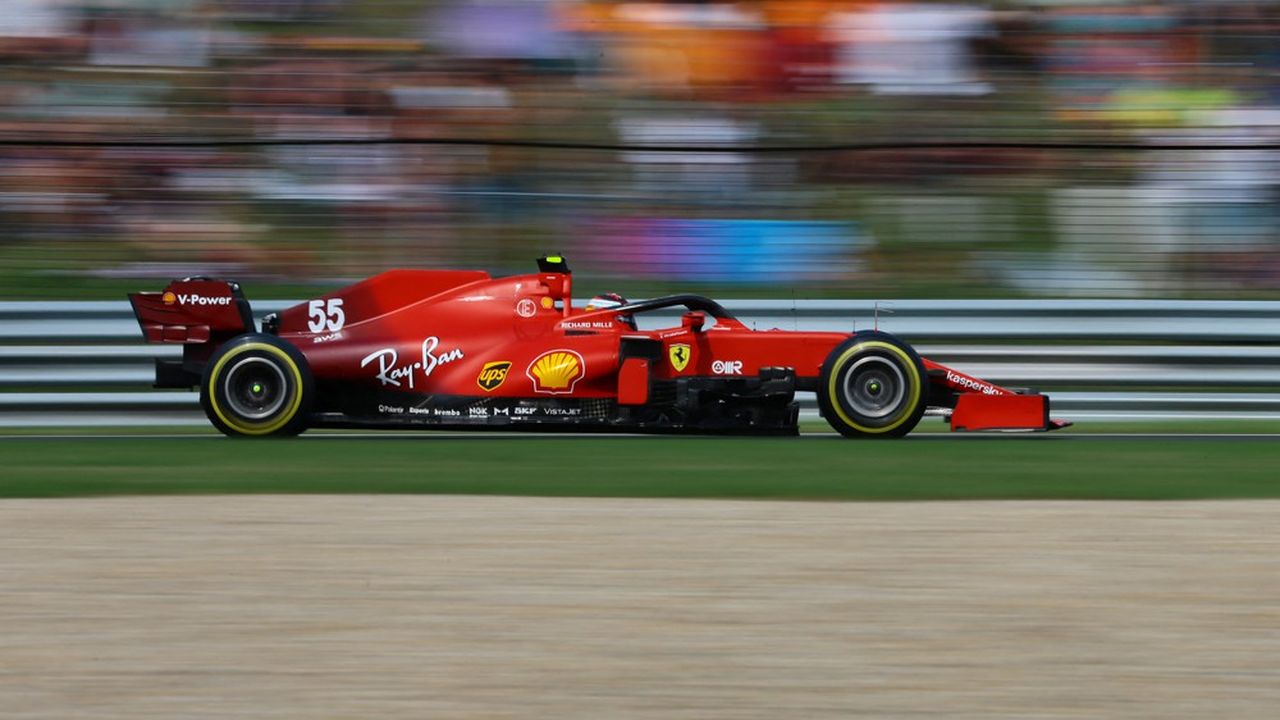 At the beginning of the year, a space left empty on the list of sponsors presented on the official Ferrari website hinted at the arrival of a new premium partner. It’s done: Ceva Logistics, a subsidiary of the CMA CGM group, announced on Wednesday 26 January its entry as multi-year “Team Partner” of the Scuderia and official worldwide logistics partner of the Motor Sport activity including the Formula 1 Grand Prix but also the Ferrari Challenge and GT races. She replaces UPS, which has held this role since 2013.

The amount of the investment is kept secret but it should represent an envelope of several tens of millions of dollars. According to Forbes, the team led by Mattia Binotto would have generated the most comfortable sponsorship income in motorsports with a cumulative amount of more than 2 billion dollars between 2009 and 2018, almost double that of McLaren (1.2 billion dollars ) and Red Bull (972 million).