Federer had to undergo two knee surgeries last season and in August, the 40-year-old continued to announce his third knee surgery. The last tournament that the former world No. 1 attended. was Wimbledon, where he reached the quarterfinals before losing to Hubert Hurkacz in just three sets. Federer admits not in a hurry to return

Recently, Federer said: “I have to take time for myself, I don’t want to rush into anything at this point. It’s also because of my life, I want to make sure I can do everything I want in the future. Don’t be in a hurry with anything. So I’m really in a good state. I think the worst for me was staying behind.”

Federer is one of the co-founders of the Laver Cup, the tournament divided into two European and world teams. However, “Express train” was absent from this year’s tournament because he could not recover from injury in time. However, the 40-year-old tennis player still appeared in Boston (USA) to attend this event as a spectator.

Legendary Bjorn Borg, the European team captain at the 2021 Laver Cup, hopes that Federer will soon return to play and participate again in the tournament founded by the Swiss player himself. “I think he still has a chance to be in the European team, I hope he continues. I hope Federer will come back soon and play tennis,” Borg said of Federer.

Federer’s appearance in Boston surprised fans because no one thought he was present at this year’s event. “It’s really important that the tournament will always be remembered because it has such a magnificent history,” Federer added.

We wanted to do something to create a legacy for the sport, bringing together all the talented young players and learning from the best, like John McEnroe and Bjorn Borg for example, so that the competitors players become teammates.” 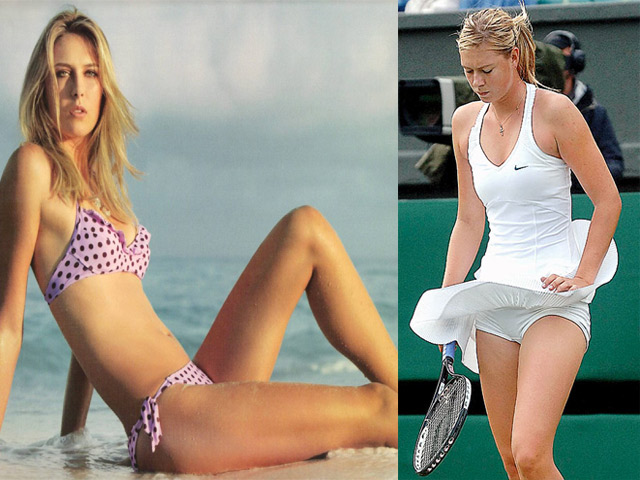