(Sports News – Tennis News) Roger Federer decided to attend Roland Garros 2021. But bitterly, “Express train” admitted that this is not the tournament he is aiming for the championship.

After much waiting, Roger Federer finally showed up. However, the Swiss tennis player quickly lost to Pablo Andujar in the second round of the Geneva Open. This is a clay court tournament and it is acceptable for “Express Train” to lose to a 75th-ranked player. 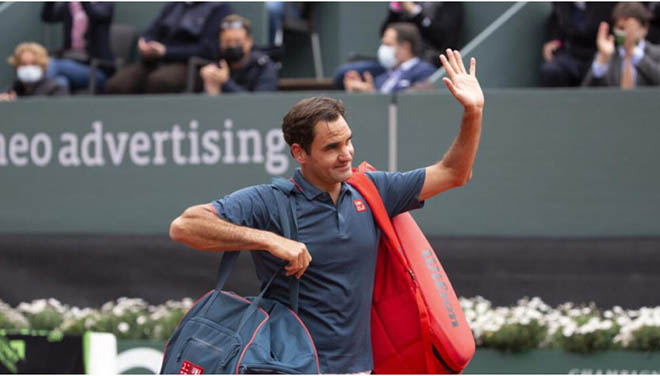 Federer has just returned and was soon eliminated

After the match, Federer admitted his disappointment: “I wanted to play a lot of games in this tournament and because of that, the defeat disappointed me. It’s hard to explain all that happens on the field. I led 4-2 in the last set and could have made a different result.”

This is the meager return of Roger Federer in 2021, after 2 months of complete rest. Before that, he attended the tournament in Doha, Qatar and was soon eliminated. Federer’s return from injury has not been as smooth as expected by those who love this tennis player.

Before that, Federer decided not to compete in Dubai, Miami, Madrid and Rome. The tournament in Geneva is important in the tactical calculations of the veteran player. Because Federer wants to have the best preparation before Roland Garros.

But the defeat to Pablo Andujar helped Federer understand that he could not set a goal of winning the French Open when Rafael Nadal was still dominating this court. AS quoted “Express train”: “It’s nice to be back in tennis, but I expected more than this (the loss). I find that I play better in practice, even on clay. But it also shows that there is always a big gap between the training ground and the playing field.”

The player, who holds the men’s Grand Slam record with Rafael Nadal (20 times), added: “Roland Garros is not my target. My target is the pitch. So I still have time to prepare and work towards better results.”

At the French Open here, if Rafael Nadal successfully defends the championship, then Roger Federer will be left behind in the race for the number of Grand Slam championships. About to turn 40 and play again after years of treatment for injuries, fans understand that they couldn’t ask for more from the “Express Train”. 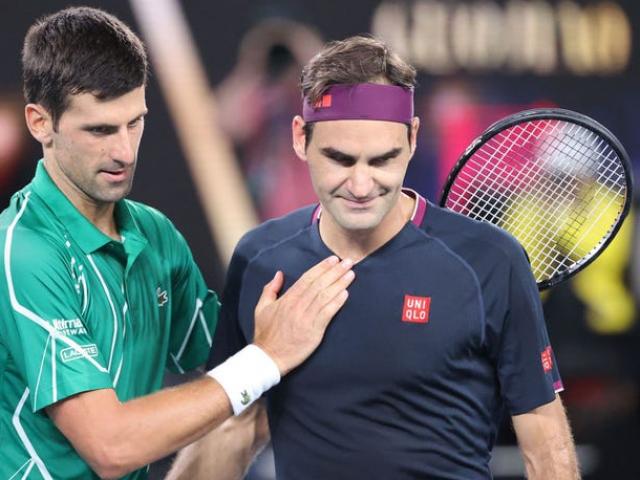 (Sports news, tennis news) Djokovic is still confident about the strength of the “BIG 3” group, while Federer also shows his desire to become…