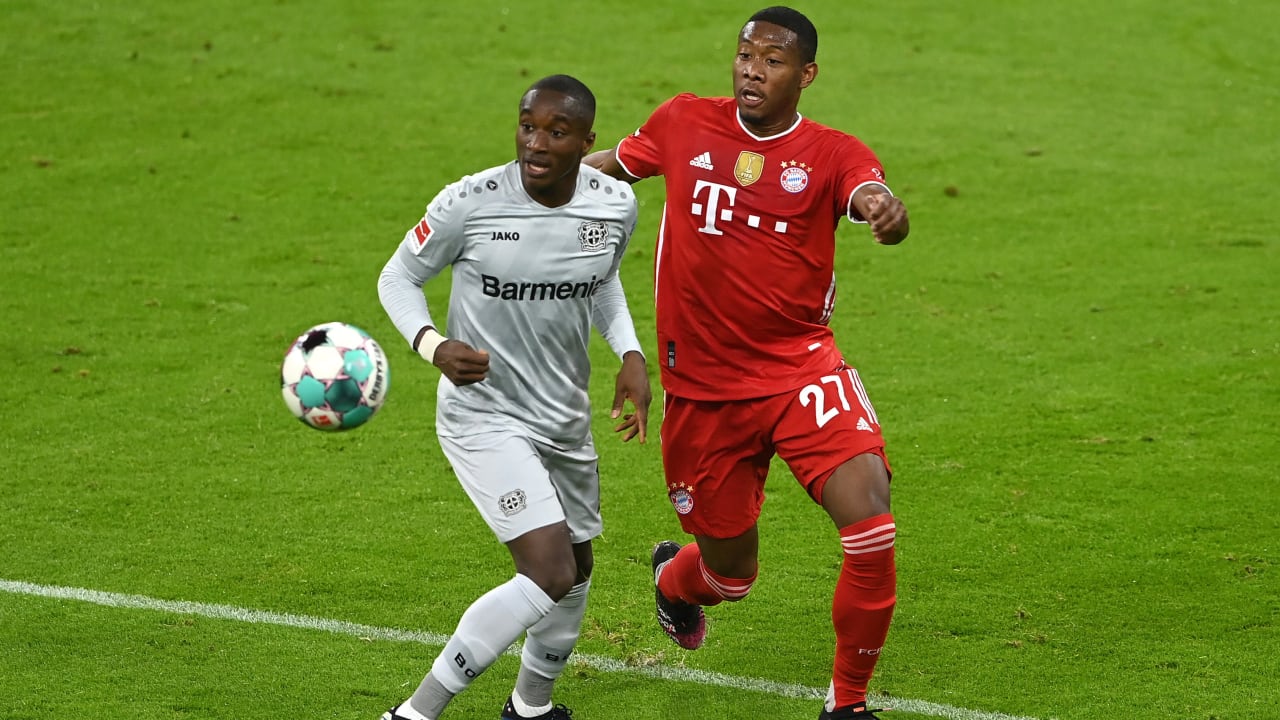 The 2-0 win against Leverkusen was the penultimate step to the ninth championship in a row! The Bayern stars in the individual review.

NEW: Only had to parry a Schick shot in the first half. Latten luck after a Bellarabi touchdown (69th minute) and with a strong save against Amiri (75th). Grade 2

PAVARD (up to 82nd): Often took the offensive, didn’t allow anything behind. Note 3

BOATENG (up to 63): One misunderstanding with Hernández when they had moved up too far and Schick approached Neuer alone. Otherwise flawless and with great diagonal balls. Grade 2

DAVIES: I kept getting applause from the bench. Made a lot of steam over the left. Grade 2

KIMMICH: Carved the ball from the edge of the penalty area into the left corner (13th). Harmonized well with Alaba. Grade 2

ALABA: Dream flank before the 1-0 to Müller. He also initiated the 2-0. To be found everywhere on the square. Deserved a goal. Note 1

MUSIALA (up to 82nd): Average appearance without the really big shine. Note 3

CHOUPO-MOTING: The score at 1-0 was exactly where a center forward had to be, the goal made. Then dived except for an offside goal (66th). Note 3

SARR and SCOTT (from 82nd): both without evaluation.