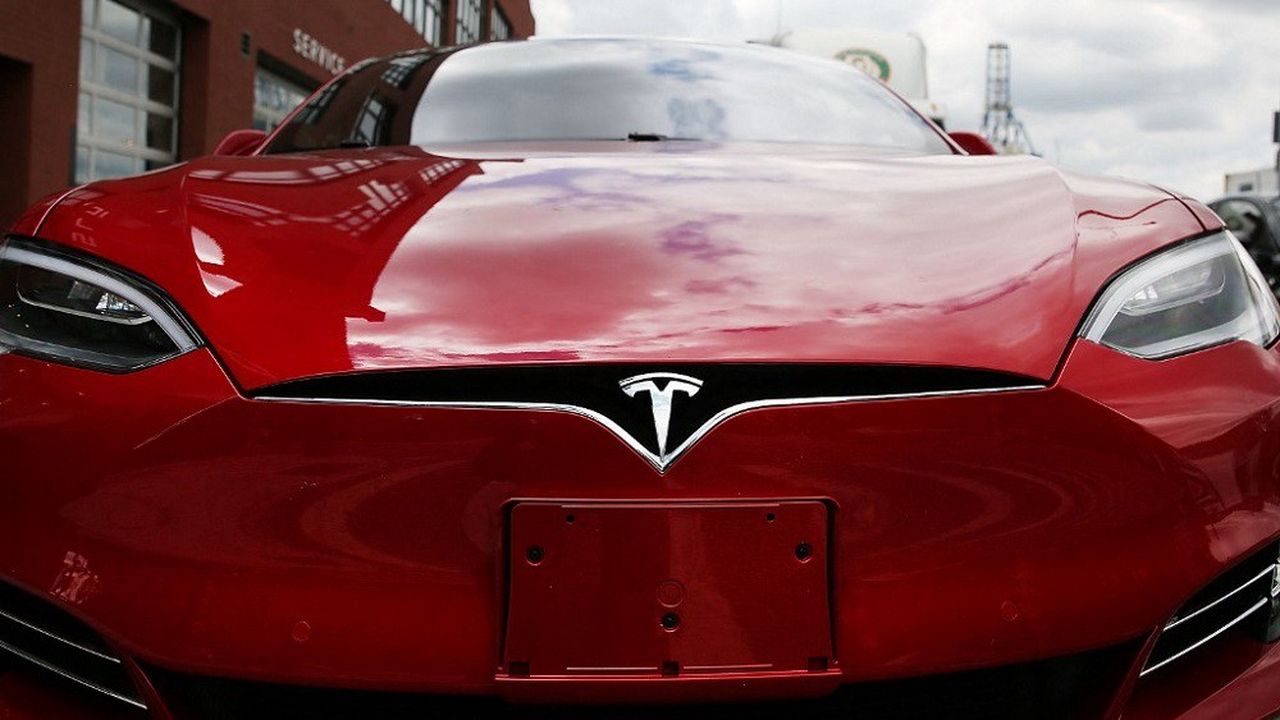 Tesla’s Autopilot once again finds itself in the eye of the storm. The fatal crash of a Model S last Saturday in Spring, Texas, put the brand’s autopilot system back at the center of all attention and all questions.

According to the preliminary investigation by local authorities, the vehicle was traveling at high speed without anyone in the driver’s seat at the time of the collision with a tree. It immediately ignited after impact, causing a massive fire. Two victims were found on board, one in the front passenger seat and the other in the back seat.

The US road safety agency, NHTSA, launched its own investigation on Monday, as did the US National Transportation and Safety Board (NTSB). On Thursday evening, US Transportation Minister Pete Buttigieg said federal investigators were still “gathering information.” “But I think this is an important moment to remember that many driver assistance systems continue to rely on the assumption that an attentive driver is behind the wheel,” he added.

The circumstances of the accident caused Tesla’s share price to plunge on the New York Stock Exchange and sparked widespread reactions on social media. Relaunching the debate on the capabilities of driver assistance software developed by Tesla.

The group offers Autopilot software, which makes it possible to adapt the speed of the car to the traffic and to guide the car on clearly demarcated lanes. Some people may buy a more expensive version, called “full self-driving capability” or “fully autonomous driving capability”, even if the driver is not expected to take the wheel off the wheel. With this software, the car can change lanes on the motorway on its own, park or stop at traffic lights.

Senators Richard Blumenthal and Edward Markey, a member of the Senate Transport Committee, on Thursday called on NHTSA to conduct a “thorough” investigation into the accident, which also includes “recommendations on solutions. which could possibly be made to prevent such events from happening again ”. The two elected officials took the opportunity to recall that this is the 28th NHTSA investigation involving a Tesla vehicle.

There appears to be “a trend emerging” on Tesla vehicle safety issues, which “is incredibly disturbing and deserves your full attention,” they write. In particular, they highlight the fact that Tesla can give drivers a “false sense of security” when describing the capabilities of its driver assistance systems.

Tricking the system by hanging a weight on the steering wheel

On its website, the electric car manufacturer warns that these systems do not make the vehicle autonomous and that the active supervision of a driver remains necessary. But an experiment conducted by the consumer protection association Consumer Reports has shown that it is possible for the driver of a moving car to sit in the passenger seat by hanging a weight on the steering wheel and not unhooking the wheel. seatbelt.

“The system not only failed to ensure that the driver was paying attention, but it also failed to identify whether or not there was a driver,” says the association on its site. Tesla is, on this point, less advanced than other car manufacturers such as General Motors or Ford which, in their driving assistance systems, “use more advanced technologies to ensure that the driver is looking at the road. “.