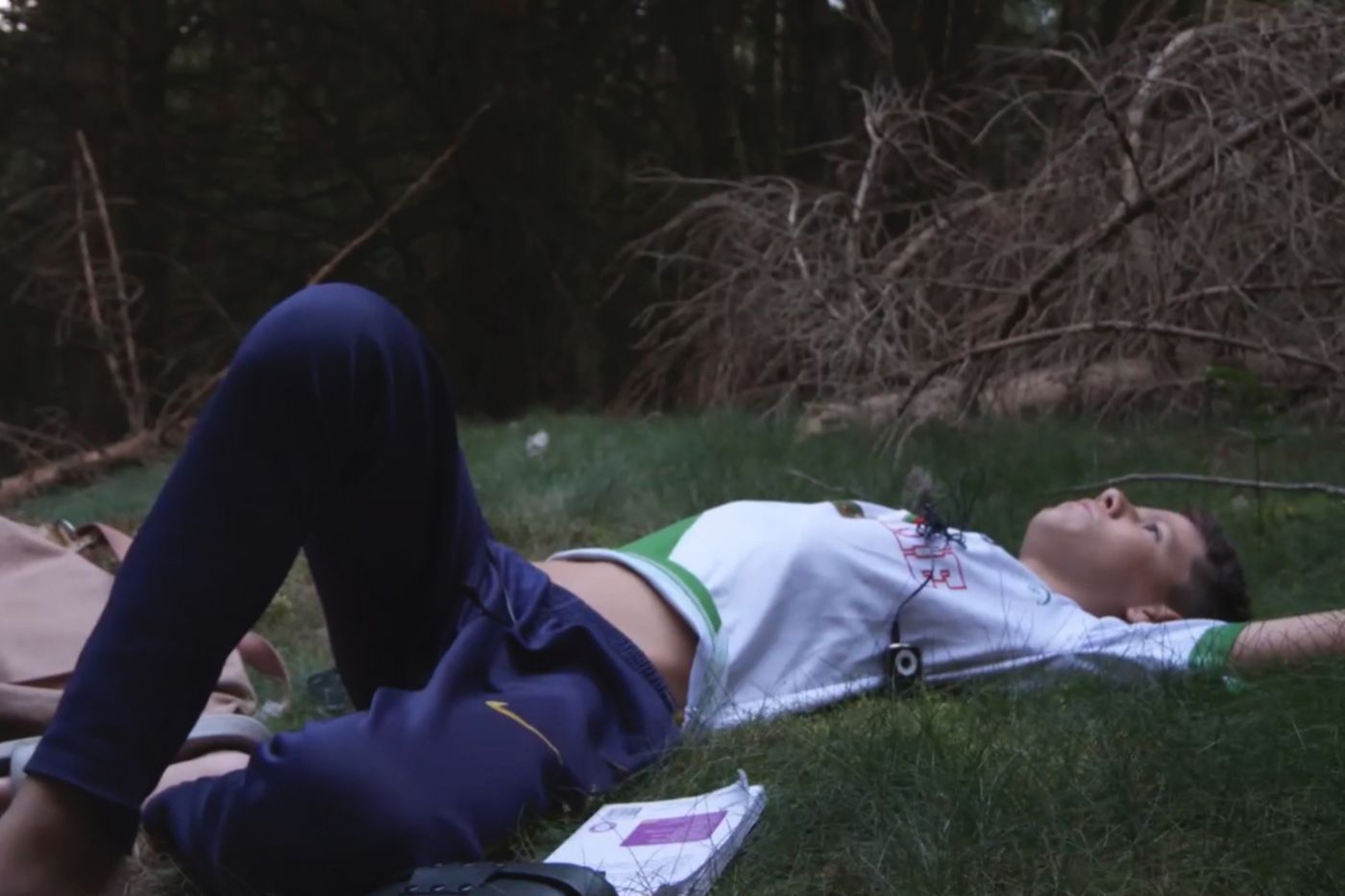 For almost twenty years, Marie Dumora has been following through a unique documentary work the fate of two sisters, Sabrina and Belinda, met children in a foster home and, through them, that of a Yenish family – a nomadic ethnic group from the Eastern Europe – located in Alsace. Since With or without you in 2002, the director gave us her news at regular intervals, focusing on one or the other of her members.

→ READ. Film the lives of others with modesty

The images of one film nourish the next, creating an invisible link between each of them and making it possible to apprehend the long-term destiny of its characters. The director had filmed Sabrina as a child, then at the age of 16, in I would like to love no one (2008) when, as a young mother, she valiantly tried to assume her role, shared between the home where she lived with her son and her family, between Strasbourg and Colmar. The baptism of Nicolas, organized against all odds, as if to better ward off fate, closed the film.

After Belinda, dedicated to his sister andreleased in 2018, Marie Dumora has therefore chosen this time to focus on Sabrina’s son. Shortly after his baptism, Nicolas was in turn placed in a home while maintaining regular contact with his mother. We find him here at the age of 13, when he must choose whether or not to return to live with his family. Like Ulysses, whose adventures Nicolas devoured in comics, the return to his home port after such a long exile is not so obvious. His mother, after a difficult period, found a companion and a home, had other children.

Marie Dumora films with modesty the wounds of childhood and this determinism from which each generation tries to tear itself away. Preferring to place the young man’s difficulties – the runaways or bad moves in which he finds himself drawn out of focus – she sets out to follow his silent meditations. During long walks in the forest that he shares with a comrade exiled from another country, or during weekends spent with the family where they try to gradually reweave the missing links. A touching story which is an invitation to discover all of the sensitive work of this director.