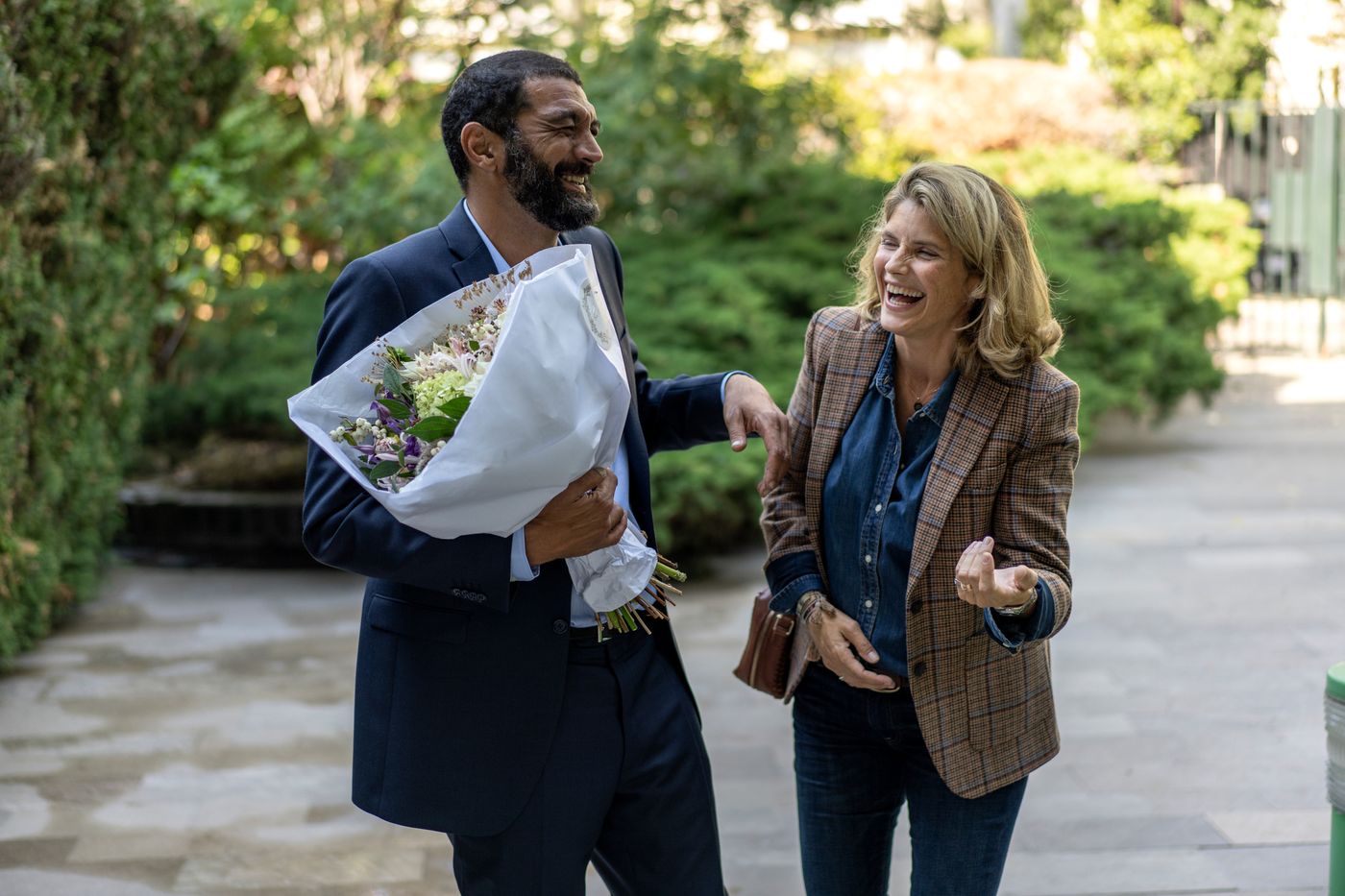 by David and Stéphane Foenkinos

If this is not a universal truth, the sexual appetite often erodes over the years, transforming the most fiery lovers into quiet companions more passionate about reading and sudoku than practicing Kamasutra. However, some find in the pleasant boredom that hangs over their room an effective remedy: the fulfillment of their most secret fantasies.

At the request of their producer, the brothers David and Stéphane Foenkinos were inspired by The Little Death by Josh Lawson, a 2014 Australian sketch film, not released in France, which evokes these quests intended to rekindle the flame when, for one or both, somersaults on the mattress arouse more spleen than ardor. The filmmakers take the playful form of it, the chapters by fantasy and some stories, but they have carried out their research to invent other sketches, all inspired by reality, as incongruous as certain fantasies sometimes seem.

→ READ. David Foenkinos, from solitude to the duo

From comedy to black humor

Each time, the two filmmakers and their interpreters effectively outline in a few images the issues of the couple, between love bond and frustrations, sexual practices and abstinence, weariness and fulfillment. Distinct, the stories follow one another with varied atmospheres without breaking the impression of unity that a fluid staging gives, even if the tone of this comedy fluctuates from light irony to a dark humor that will make some teeth cringe when it comes to life. directed by Monica Bellucci and Carole Bouquet. However contrasting the stories may be, they generally escape the rule that dictates the inequality of the sketches: everyone holds the road on the Carte du Tendre.

If it is to be reserved for an informed public, Fantasies escapes the gritty. It offers in its light way a reflection on desire, the quest for pleasure and the couple. It is this core which is at the center of each sketch with the search, common or solitary, of delicious ways to stir up the fire of antics together.