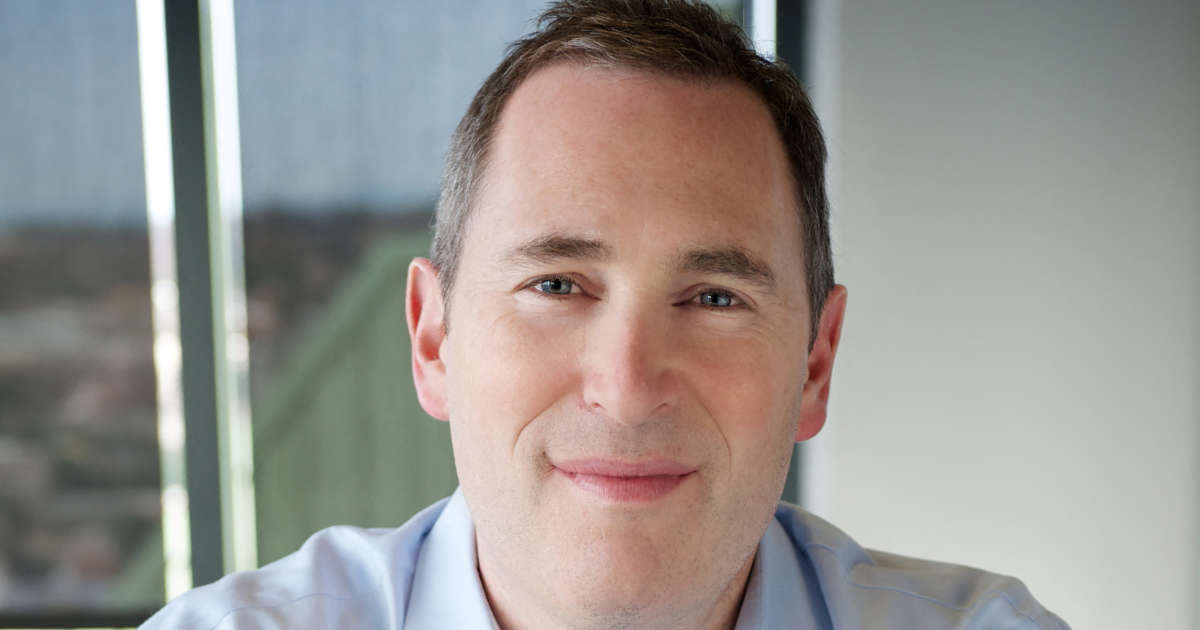 He is the new face of Amazon. At 53, Andy Jassy took the reins, this Monday, July 5, of the group he joined twenty-four years ago, three years after the creation of a start-up that has become a giant in the global economy. .

Graduated from an MBA from the prestigious Harvard Business School in 1997, this lieutenant of Jeff Bezos joined Amazon in its take-off phase, at the head of the marketing department. Father of two left Harvard “The first Friday of the month of May 1997” for “Start working for Amazon the following Monday”, he says in the podcast The Disruptive Voice, broadcast in September 2020.

The Seattle company was then a West Coast start-up founded three years earlier in a garage by Jeff Bezos. It presents itself during its IPO, which coincided with the arrival of Andy Jassy within the company, as “An online book seller”.

The group has now become a juggernaut in the US and global economy, ranging from online commerce to cloud computing, groceries, artificial intelligence and film production.

Taxation of Gafa: these new rules that could spare Amazon

A diversification in which Andy Jassy quickly became involved within the company. He notably founded Amazon Web Services in 2003, the online cloud computing services branch. (“Cloud”), less known to the general public but one of the most profitable of the group which dominates this global market, ahead of Microsoft and Google.

“This succession has been well prepared and anticipates a smooth transition. Mr. Jassy has a solid experience ” within the company, noted the rating agency S&P in a recent note about the American giant.

The rating agency also welcomes the name of its replacement at the head of the cloud branch of Amazon, Adam Selipsky, “An executive with eleven years of experience at AWS”.

Passionate about music and cinema, Andy Jassy is portrayed by the American press as more accessible than his predecessor, and extremely attached to details concerning Amazon’s cloud division. Thanks to the miraculous profits in this sector as well as that of online commerce, amplified by confinements around the world due to the Covid-19 pandemic, Amazon is now worth $ 1,770 billion on the stock market.

Climbing to the top of the hierarchical ladder, the new strongman will be granted a generous arrival gift: a plan of 61,000 shares over ten years, the equivalent of more than $ 200 million at the closing price. ‘Amazon on Friday, according to stock documents.

Will the sprawling group make a turn under his leadership? It’s still too early to tell but the man introduces himself as a staunch follower of his mentor Jeff Bezos, saluting in The Disruptive Voice podcast “An extraordinary thinker”, who “Has technical qualities coupled with empathy for the consumer”.

Like its predecessor, however, it will have to face challenges, including accusations of distortion of competition by the American authorities, because the group markets its own products and at the same time sets the rules for other companies. selling goods there.