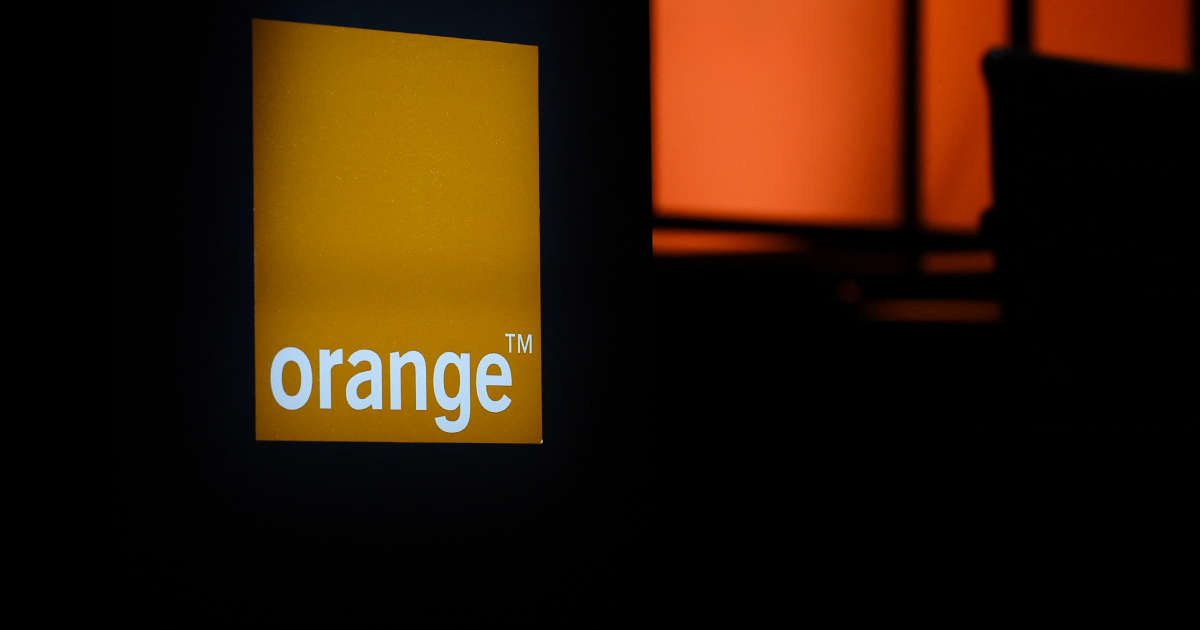 “The investigation confirms that this is indeed a software malfunction”, indicates Orange to “Obs”, this Friday, June 11, on the occasion of the publication of the results of its investigation into the breakdown of the telephone network which made inaccessible the emergency numbers 15 (Samu), 17 (police ), 18 (firefighters) and 112 (single European number), on June 2 for several hours, a period during which at least five deaths occurred due to lack of access to public assistance.

Huge breakdown of emergency numbers: whose fault is it?

The outage occurred on Wednesday, June 2, at 4:45 p.m., during a long-planned operation on telephone network equipment. Under the hood, everything was played out at the level of the interconnection between the old switched telephone network (PSTN, the so-called “copper”) and the fiber network carrying internet data, including voice over IP (” VoIP ”). The operation consisted of improving the “calls servers”, these gateways between the two networks, and an essential route for the entire flow of communications – whether calls made from a wi-fi telephone to a landline, or from another operator’s mobile to emergency numbers (these still use 90% of the old PSTN). This operation was decided after noting the increase in calls during the health crisis, in particular to emergency services, and the need to increase the capacities of these “call servers”.

Once the servers were connected, Orange technicians then entered computer commands for the reconnection which revealed a bug in the source software of the servers, causing in the process, in a few minutes, successive malfunctions on the six servers present. in redundancy, normally to avoid failures. Fighting action at Orange. The hundred or so people mobilized finally identified the software failure at the end of the evening, and the partner providing the server (a European manufacturer) sent a fix. The entire network returned to normal on Thursday, June 3, at 2 a.m.

Faced with the bug, the responsibility in question

In total, around 3 million calls were unsuccessful, including 11,800 to emergency numbers. ” That is 11% of the total calls, we note at Orange, that is, 89% were successful. »Under normal circumstances, the average call success rate is 97%. The failure was therefore not total.

But the incident probably had dramatic consequences: judicial or administrative inquiries were opened into at least five deaths that occurred during the blackout in Morbihan, Haute-Saône, Vendée, Bouches-du-Rhône and on the island of Reunion, including that of a 28-month-old child. “We deplore the victims who are likely to have been caused by this serious incident”, underlined Prime Minister Jean Castex, specifying that he was speaking “Subject of course to what the inquiries will say, in particular the judicial inquiries which are opened”.

Responsibility questions will arise. First on the technical and legal level, between Orange and its server supplier. Then on the incident itself, and the various investigations opened which will have to decide on possible victims. Finally on civil repairs. ” Orange’s responsibility is established », Slips a source to the operator. On the other hand, it is not planned to overwhelm a specific person (the management of Orange refuses to name up to the supplier of the servers at the origin of the bug), nor to demand the resignation of its CEO Stéphane Richard.

A CEO who must also be heard next Wednesday by the Economic Affairs Committee of the National Assembly. ” The State has very clear specifications vis-à-vis Orange. Obviously he was not respected », Declared the LREM deputy Roland Lescure, who chairs this commission, on Franceinfo.

“Unfortunately this could happen again”

In the results of its investigation, Orange nevertheless operates a self-criticism, by first evoking ” the need to improve the speed of the dissemination of information to the various stakeholders in this crisis: public authorities, emergency services and the media “. It is therefore planned to review the internal organization so that a crisis unit is triggered much more quickly in the event of an incident related to emergency numbers (reduce the time to two and a half hours maximum). But also to set up ” an emergency number for emergency numbers »For any dysfunction, to support the State in the accelerated migration from PSTN to VoIP, and to think about the massive distribution of SMS instructions in the event of a breakdown.

Investigation after a death in Vannes, apologies from Orange… What we know about the failure of emergency numbers

Orange’s investigation is separate from the audit “Security and integrity control” the network and services of the incumbent operator requested by the government, and piloted by the National Information Systems Security Agency (Anssi), whose conclusions are expected within two months. 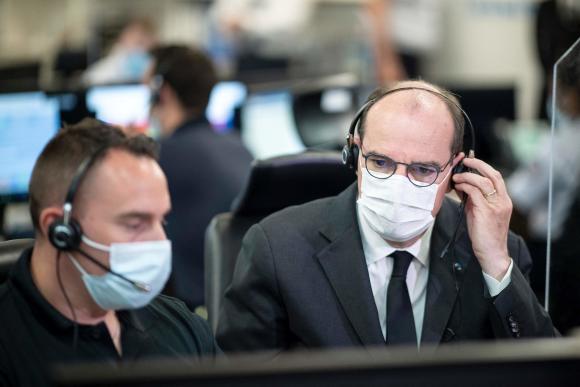 Prime Minister Jean Castex next to an operator, at the Champerret emergency call center for the Paris firefighters. (ELIOT BLONDET / AFP)

” No offense to politicians, zero risk does not exist and will never exist, explained the lawyer Alexandre Archambault, specialist in telecoms networks. Technically, a network spends its time crashing, and operators must constantly juggle to mitigate these crashes. There, it is a particularly important blockage and with dramatic consequences, but unfortunately it could happen again, given the complexity of our system. “

Orange has also carried out a rapid inventory of telephone network failures over the past three years, noting around fifteen incidents relating to emergency numbers. We also remember the failure of the mobile network that affected Orange for nine hours in 2012, already caused by a software bug on core network equipment – but it was then possible to reach emergency numbers using telephones. fixed. A former member of France Telecom finally reminds us of a previous failure, in 2004, also due to a “Software anomaly” on equipment responsible for bridging VoIP and PSTN, which blocked calls for two days, severely disrupting access to emergency services – at the time strongly mobilizing the public authorities.